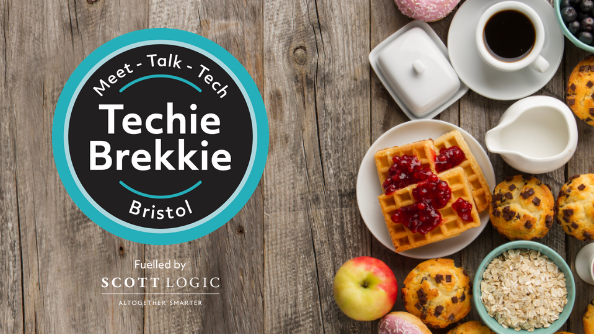 Techie Brekkie #7 will be all about Java Garbage collection. It’s a feature that can cause many problems for developers, even those with many years experience with the language. We’ll discuss when, why and how java developers need to concern themselves about this integral part of the language so that they can minimise the issues it can cause.

Alan Froggatt is an experienced software developer who has used Java since its first release. He has worked in-house for several companies in Sydney and London, mainly in the financial sector. He is joining the Scott Logic Bristol office in early July as a Lead Developer.