How to start a New project ? 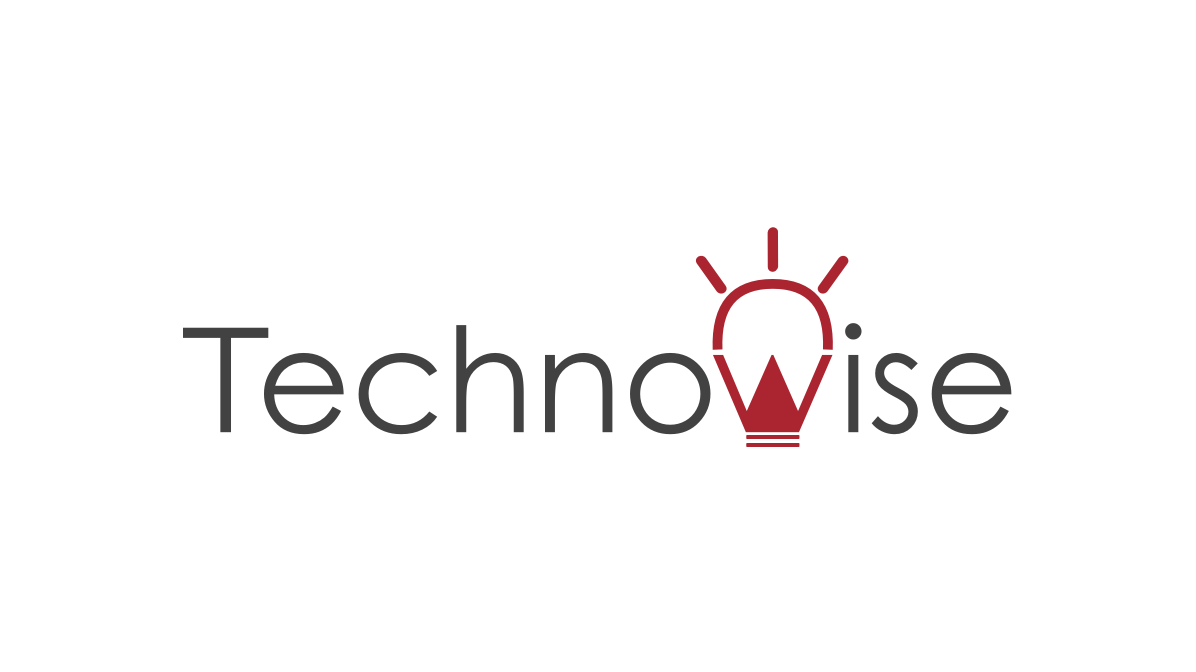 Technogise is on the 4th Floor of Sky Vista Building in MHADA Colony Viman Nagar. Very close to the New Airport Road, next to Dorabjee's, below Flying Saucer Restaurant.

OVERVIEW:
Starting a new project, especially a green-field project, is like heaven for software engineers. A clean slate.