I have Cards Against Humanity and not just the base game. I went on the official website and got every official expansion pack on the site including expansion packs 1-6, holiday packs 2012, 2013, 2014, 80s & 90s nostalgia, science pack, corn whole pack, design pack and box pack. I also now have two third party expansion packs named Words Against Morality volumes 1-4 and Guards Against Insanity volumes 1-3. This is a really fun game but if you have not played this game before I warn you in advanced this card game isn't for everyone. There are racist, sexual, grose, offensive, and off colored cards of every kind. Because of the nature of this game I am asking for 18 years and older.

NOTE: If you are easily offended this is not the game for you.

The rules of the game in a nutshell are as follows.

Hint: Try to figure out the way the other players sense of humor works and when they draw a black card play the white card(s) that best fit their sense of humor to better the chances of them picking your card submissions. 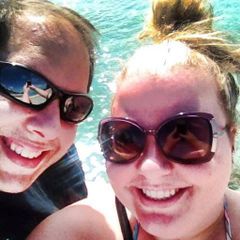 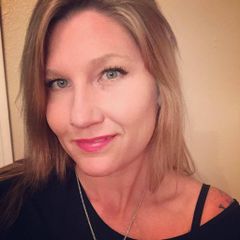 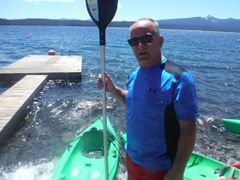 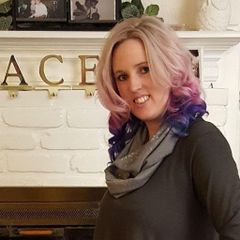 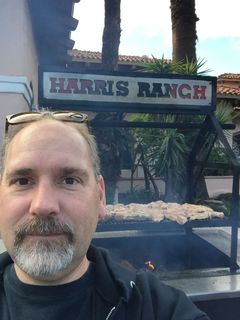 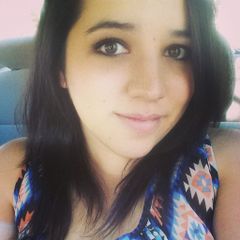 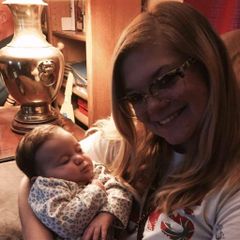 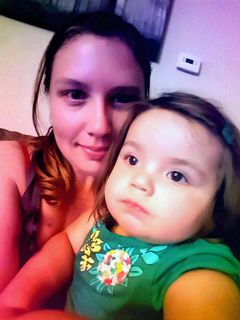 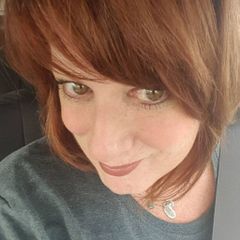 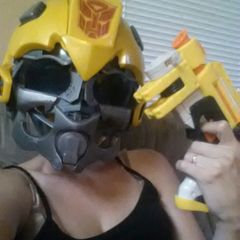 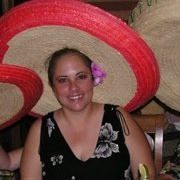 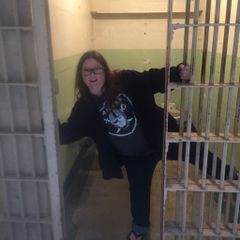 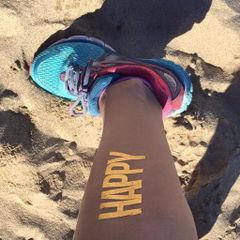 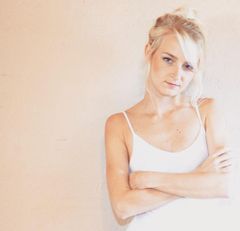