The intention is for us to meet up somewhere once a week, grab a cup of Jo, unwind and discuss Bollywood in a way that’s both fun and serious. The Bollywood Club is aimed towards people who love, appreciate and are able to deconstruct all forms of Hindi cinema whether it’s an art house Bollywood film that ends up in international film festival circuits or your typical Masala film with song and dance numbers. Examples of questions that we’ll be likely discussing are “Who was a better actor? Shabana Azmi or Smita Patil?” and “Why do you think Irfan Khan is India’s first crossover star?” We'll also organise trips to watch Bollywood films in theatres. 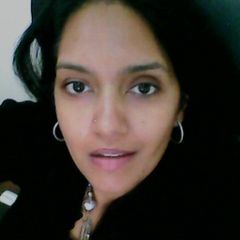 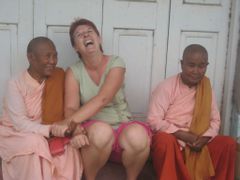 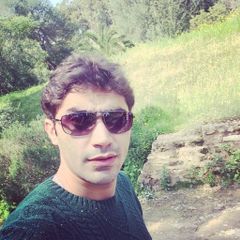 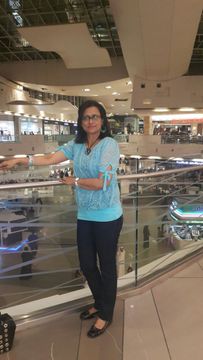 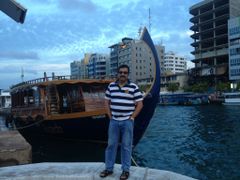 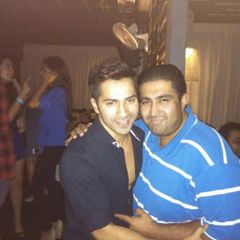 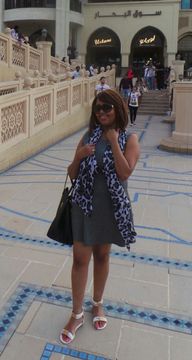 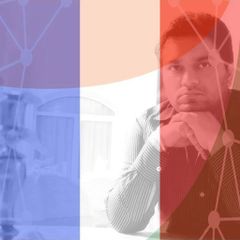 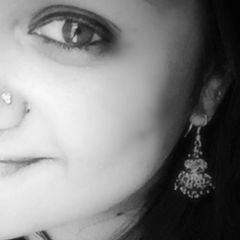 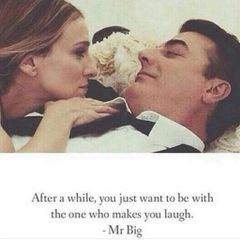 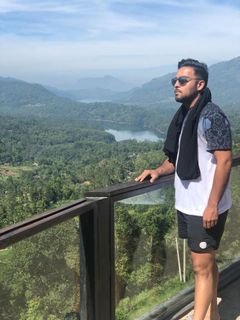 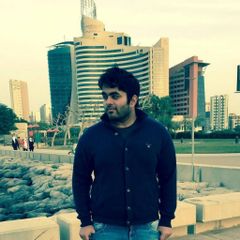 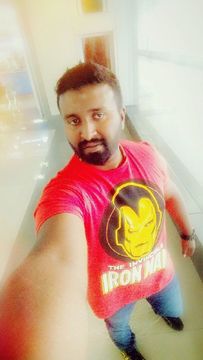 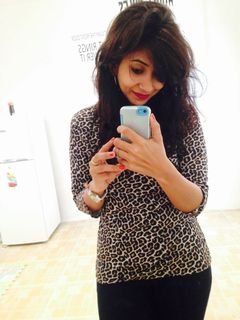