This group is Sierra Club outreach to the community. Our mission is "To explore, enjoy and protect the wild places of the earth". We get you out there. We hike. We bike. We canoe. We kayak. AND We lobby. For our outings, we suggest that participants donate $5/person. This is a voluntary contribution not a requirement for participation. The funds go to the general treasury of the Robert Lunz Group, not to the Trip Leader. Contributions are for the outings and not Membership Meetings.

Thursday, October 1,[masked] pm Eventbrite registration required by 5 pm on Oct 1! Zoom presentation link will be emailed to registrants. https://www.eventbrite.com/e/robert-lunz-group-scott-huler-tickets-120328556953 Author Scott Huler will discuss his book A Delicious Country: Rediscovering the Carolinas Along the Route of John Lawson’s 1700 Expedition. Three centuries after a young man took two months and walked from South Carolina through the Piedmont and down the coast, author Scott Huler retraced his route. In 1700, explorer John Lawson left Charles-Town, then the only settlement of any size in the Carolina colony, for a walk into the backcountry. Over the next months, Lawson, with friends and native guides, made his way through the colony, mostly on foot. He kept a journal and produced a natural history of the colony; descriptions of the new territory’s plants, animals, birds, and crops; and a thorough account of the natives, including dictionaries. Lawson did, that is, what Lewis and Clark did for the Louisiana Territory a century later. With the cooperation of modern scientists and historians, Huler retraced Lawson’s journey to compare today’s flora, fauna, terrain, and inhabitants with those Lawson would have found more than 300 years ago. The author of seven books of nonfiction including A Delicious Country (2019), Scott Huler has written on everything from the death penalty to bikini waxing, from NASCAR racing to the stealth bomber, for such newspapers as the New York Times, the Washington Post, the Philadelphia Inquirer, and the Los Angeles Times and such magazines as Backpacker, Fortune, and ESPN. His award-winning radio work has been heard on "All Things Considered" and "Day to Day" on National Public Radio and on "Marketplace" and "Splendid Table" on American Public Media. He has been a staff writer for the Philadelphia Daily News and the Raleigh News & Observer and a staff reporter and producer for Nashville Public Radio. He was the founding and managing editor of the Nashville City Paper. He has taught at Berry College and the University of North Carolina at Chapel Hill. His books have been translated into five languages. Scott Huler currently works as the senior writer at Duke Magazine and lives in Raleigh, North Carolina. https://www.southcarolinapublicradio.org/post/journey-rediscovery-retracing-route-john-lawsons-1700-expedition-carolina https://www.lawsontrek.com/about.html https://huler.weebly.com/

Thursday, November 5, 2020, 7 pm on Zoom Sierra Club with Jen McCarthey Tyrrell: Raptors of South Carolina Pre-registration required on Eventbrite (stay tuned for link). Raptors are a misunderstood group of birds. During this talk you'll learn about the different raptor species that call South Carolina home: how to identify them, their basic ecology, and conservation concerns statewide. Find out why you should not throw a banana peel or apple core out of your car window! Jen McCarthey Tyrrell is the Bird-Friendly Communities coordinator and Master Bird Bander for Audubon South Carolina, as well as the Charleston Audubon and Natural History Society chapter president. She has worked in avian conservation in the Charleston area since 2007 when she started her graduate work in Environmental Studies at the College of Charleston. 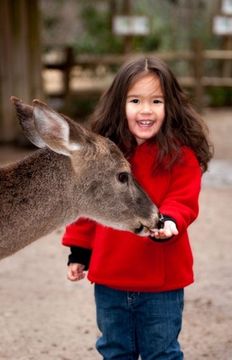 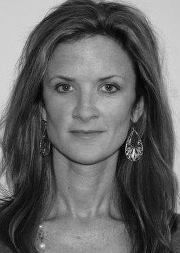 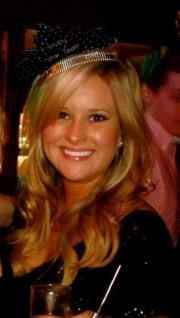 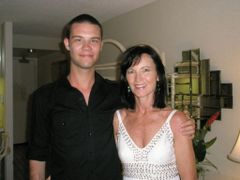 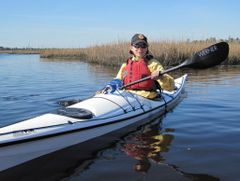 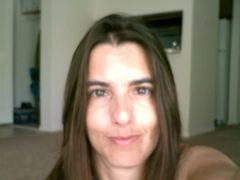 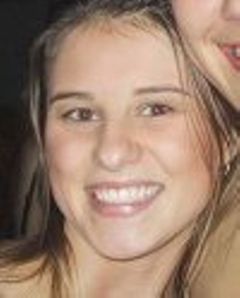 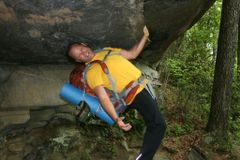 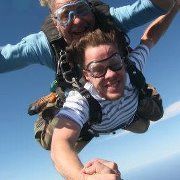 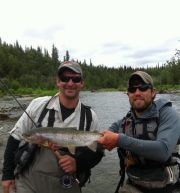 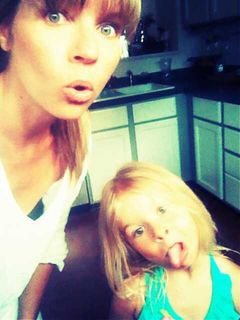 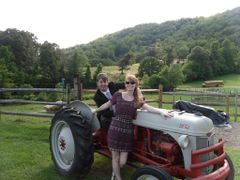 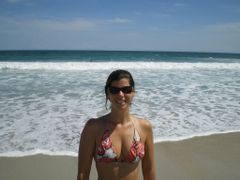 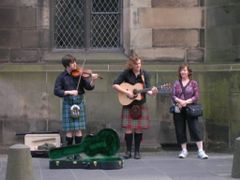 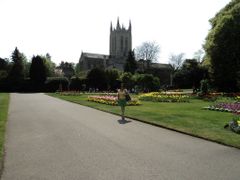