Organized by Brittany B.


We are organizing with others to spread the truth about the climate crisis and mobilize a WWII-scale response to restore a safe climate and build a just democracy.

Some of our meetups will provide information on the state of the emergency and the technology available to respond. Others will discuss plans to scale up the response. The energy revolution is happening. We need to make it happen faster. Gradualism is the strategy of business as usual.

Naomi Klein ends her book, This Changes Everything, with a question: "History knocked on your door, did you answer?" Visit http://www.theclimatemobilization.org/ for more information.

http://www.theclimatemobilization.org/blueprint The Climate Mobilization (TCM) launched in September 2014 at the People’s Climate March in New York City. Our mission is to initiate a national World War II-scale mobilization that protects civilization and the natural world by reaching net zero greenhouse gas emissions in ten years or less, and global greenhouse gas emissions by 2030, and draws down the excess carbon in the atmosphere to restore a safe climate for humanity. TCM founder Margaret Klein Salamon is a clinical psychologist who has focused on understanding and counteracting the psychological and emotional barriers to engagement with the climate crisis. In our two and a half years of existence, we have grown from a tiny group to a national grassroots movement. So far, we have succeeded in changing the conversation around climate change in the Democratic Party and significant parts of the climate movement. After months of organizing and pressure, Bernie Sanders advocated for a WWII-scale climate mobilization. What’s more, thanks to the work of TCM ally and advisor Russell Greene, the Democratic platform now officially acknowledges that we are in a climate emergency and need a WWII-scale climate mobilization, promising a summit during the first 100 days of the next administration to chart a new course for solving the climate crisis. Brand New Congress— an exciting grassroots democracy effort— calls for a WWII-scale mobilization that gets the United States to 100% renewable energy in 10 years. This Blueprint for a Climate Emergency Movement was developed collaboratively by The Climate Mobilization, and authored by Anya Grenier. It’s an invitation to take part in building a movement that can protect civilization and the natural world, and a vision for how such a movement could succeed.

Join The Climate Mobilization and the other sponsoring organizations listed on the petition. Together we can ensure that the U.S. keeps our Paris Climate Agreement! Even with our president pulling out of the Paris Climate Agreement, 12 states and dozens of Mayors are pledging to keep their commitments to the Paris Climate Agreement's emission reductions. Please sign on to tell Governor Hickelooper to #ActOnClimate by signing onto the US Climate Alliance. Let's join in with state and local leaders who take climate action seriously and keep our commitment to the world and future generations. http://www.oneclickpolitics.com/messages/edit?promo_id=3356

https://www.facebook.com/TCMDenverChapter/ Good morning, Climate Mobilization members - The Colorado Coalition for a Livable Climate, which is comprised of 21 organizations working to address the climate crisis, was pleased to learn recently that the largest utility in the State, Xcel Energy, plans to explore the closure of two of its remaining coal plants and increase renewable electricity to 55% of its total energy mix by 2030. However, we can and must do better. Please sign this petition to let Xcel and the Colorado Public Utilities Commission (PUC) know that you’d like to see Xcel make further commitments to renewable electricity, including developing a plan for 100% renewable electricity by 2030. We intend to deliver the petition to Xcel and the PUC by the end of October. 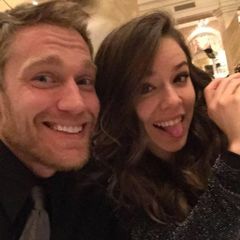 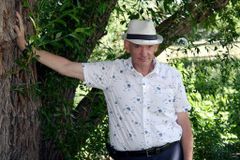 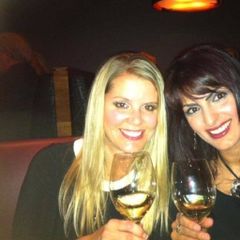 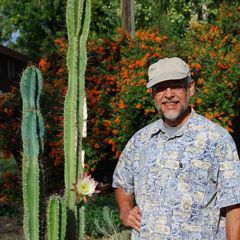 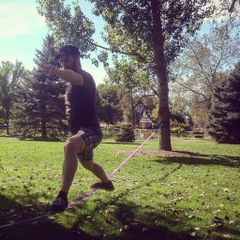 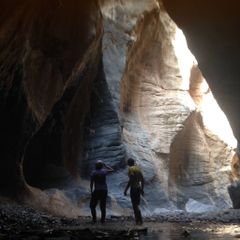 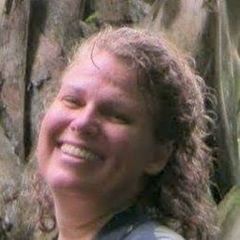 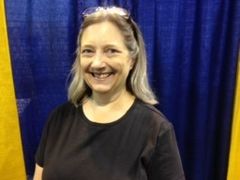 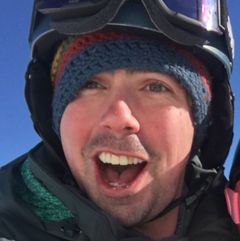 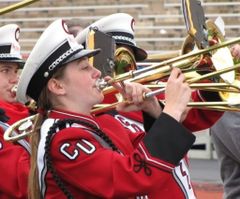 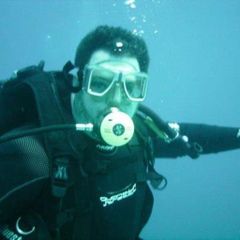 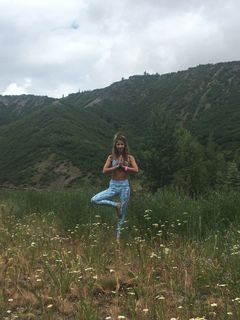 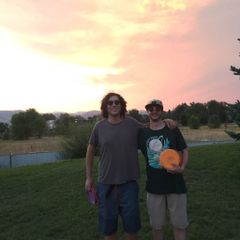 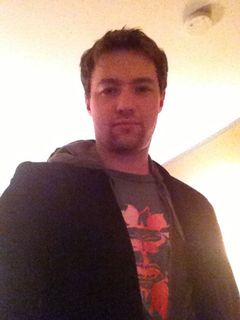 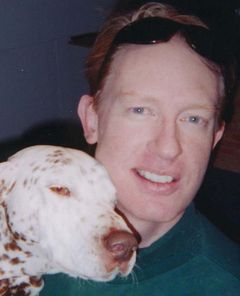