The power of Video in business - with Good Gravy Media 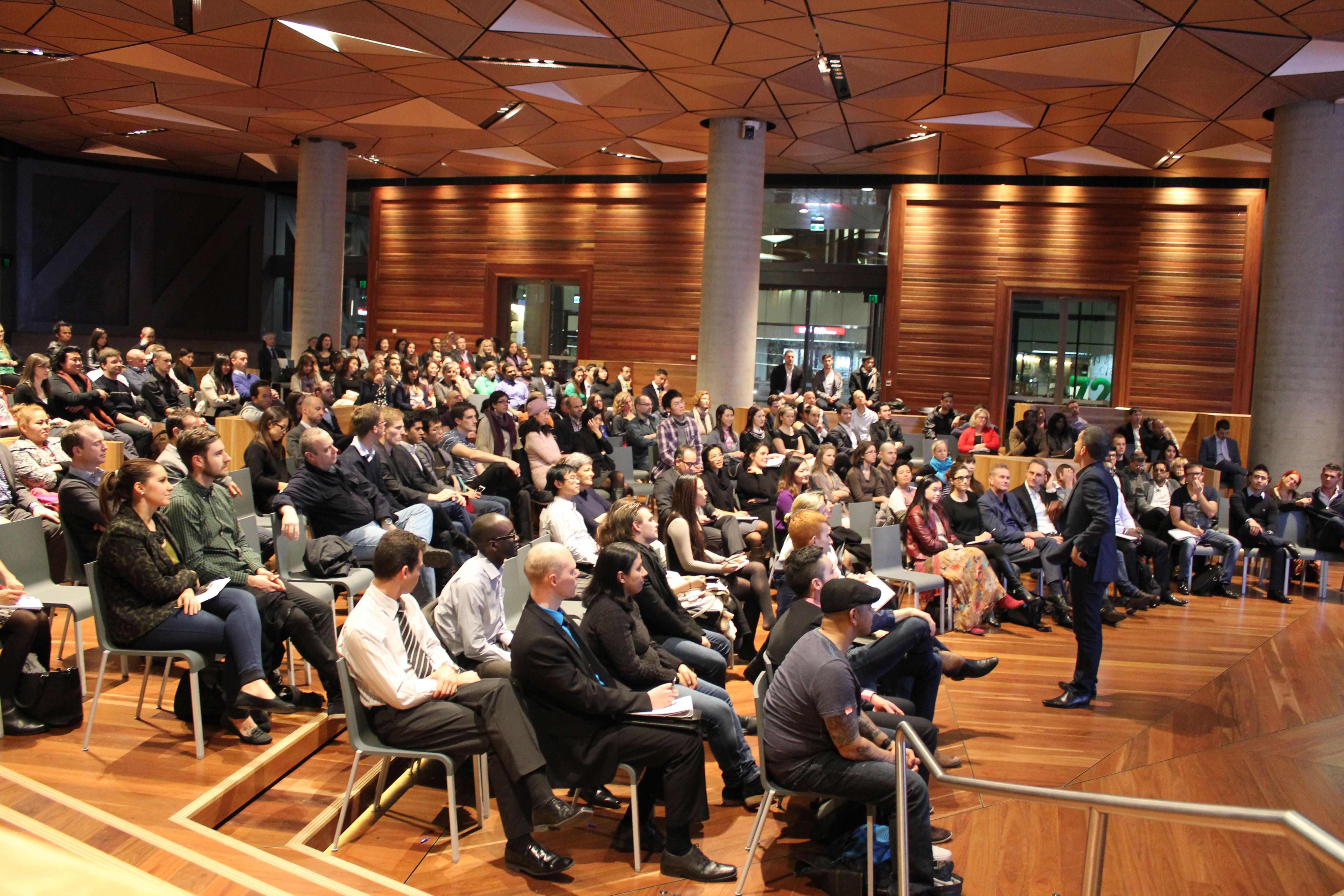 In our August Meetup, we have the pleasure of inviting Dylan Hornsby, co-founder of Good Gravy Media. Dylan has always had a strong affinity for storytelling through film, ever since picking up his Sesame Street toy video camera as a little fella. As young adult, he rightfully followed his passion by studying a double degree in arts & commerce - majoring in film studies & marketing (as well as a stint of lecturing digital media at Deakin University). After mastering his craft, Dylan started a video production company with his talented friend Liam Gordes. This production company went through a maturation process that eventually became Good Gravy Media. After 8+ years Dylan and his team have grown G.G.M into a successful video production business that has created films spanning across a number of industries and genres. Dylan's favourite films to produce are those where he can exercise his creativity and tell great stories. One of his most memorable projects to date saw Dylan being flown to Rottnest Island to explore the curious quokka selfie phenomenon. Dylan will be presenting on the importance of video for business in the new digital age.

Breakdown of the presentation:
1. Intro - including experience.
2. Why is video important for businesses (inc statistics).
3. The power of video.
4. How video can work for your business and targeting.
5. Tell your story.

This Meetup was proudly sponsored by WeWork. WeWork is the platform for creators. We provide beautiful workspace, an inspiring community, and meaningful business services to tens of thousands of members around the world. From startups and freelancers to small businesses and large corporations, our community is united by a desire for our members to create meaningful work and lead meaningful lives—to be a part of something greater than ourselves. Co-founded by Adam Neumann and Miguel McKelvey in New York City in 2010.