Does turmeric prevent cancer; what’s with ‘fact free politics’; (how) do placebos work? Join the Hague Mythbusters & Skeptics in the pub for informal talks, a glass of something, and lively discussions on scientific/skeptic subjects.
‘Sister groups’ in Amsterdam, Delft and Groningen, for example, featured prof. Andrea Evers on the Placebo-effect; Liesbeth Smit on How Pseudo Science in Nutrition is Misleading the Public and Christiaan Broekman on EffectiveAltruism.

We plan to meet every first Wednesday of the month in Grand Café De Pakschuit, Dunne Bierkade 21, The Hague - near both HS and Central Station.
Meetups can be in Dutch or EnglishWe start at 20.00, feel free to walk in from 19.30.

Peter ten Wolde will lecture about Factfulness. This term, coined by Ola Rosling* of the Gapminder foundation (www.gapminder.org), means: only base your opinions and decisions on strong supporting facts. Our worldview is shaped by our background, education and the news sources we use. That worldview turns out to be distorted and outdated for most people. The lecture covers: - The mechanisms of pre-conceived ideas; - A different approach how to deal with these; - And that in many respects the world is in much better shape than we are often inclined to think. Both from a personal and business perspective a very relevant topic in this turbulent age of cursory news and a globalised world that changes at an ever-increasing rate. *Ola is the son of the late Hans Rosling, the professor of International Health and master-statistician-story-teller who sadly passed away in 2017. Peter (@peter_tenwolde) graduated from The Hague University of Applied Science in 1993 where he studied information management. For over 20 years he advised companies about topics such as reporting, analysis, scorecards and budgeting. Peter is now dedicated to spread Roslings’ Factfulness message as a public speaker. Feel free to walk in from 19:30; we’ll start at around 20:00.

Great apes make us believe that we are looking in a mirror, albeit a laughing mirror. Yet monkeys are not the most similar to us in all aspects. Johan Bolhuis, professor of cognitive neurobiology univ. Utrecht: "There are many examples of human cognitive abilities for which there is no equivalent in great apes, but there is in ‘lower’ animal species. For example, children learn to speak by imitating adults. This vocal imitation does not occur in great apes, but it does in songbirds and dolphins. ' Does this mean that people can have free will, even though we don't find anything similar to monkeys? That's exactly how Bolhuis says it is. "There is no simple hierarchy of cognitive abilities in the evolutionary family tree. In addition, for certain forms of human cognition, such as language or empathy, there is no animal equivalent at all. So it is not excluded - and even very likely - that the way we think differs fundamentally from that of other animals, and evolutionary considerations do not exclude the existence of ’something like free will’."

Individualization and atomization in modern society is said to make us lonely and unhappy. But is that correct? Ruut Veenhoven, emeritus professor of sociology at Erasmus University Rotterdam, was one of the first scientists in the world to take happiness seriously enough to investigate. Among other things, he founded the World Database of Happiness, (...) tracking the happiness status of almost all countries in the world for almost half a century. 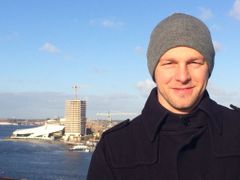 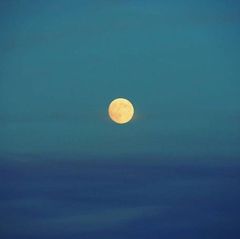 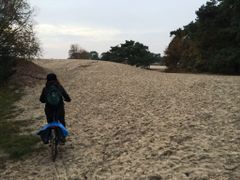 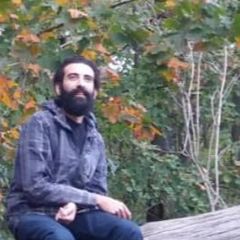 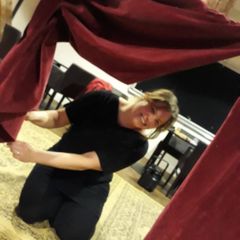 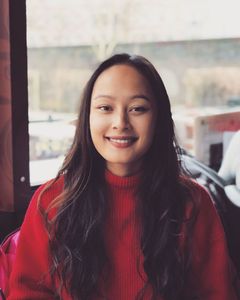 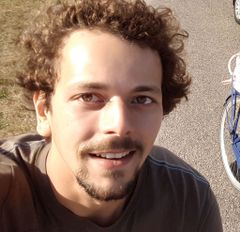 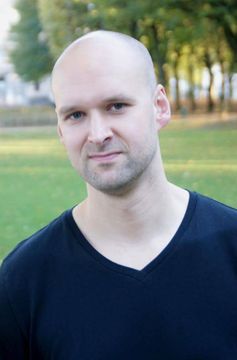 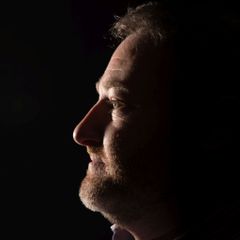 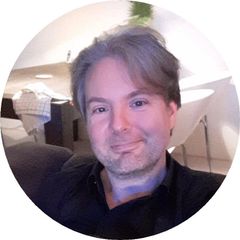 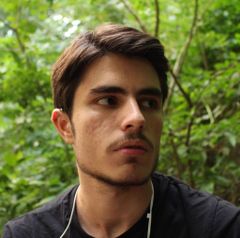 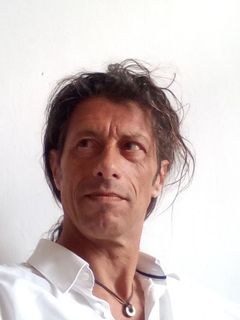 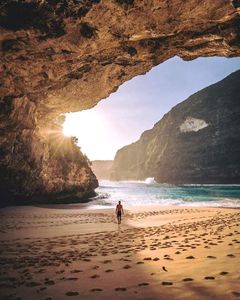