Hosted by
Jim D. and 2 others 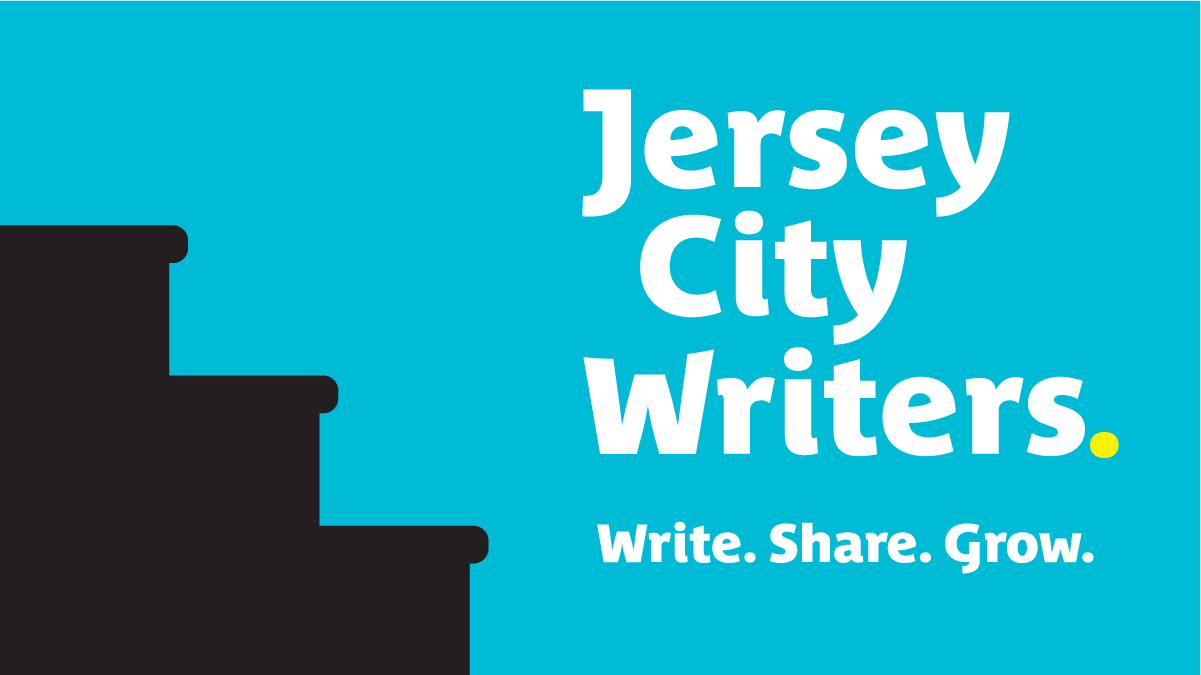 What makes a good Sci Fi or Fantasy story? How do you create new worlds and bring your imagination to the page? Whether you’re working on a novel, a short story, or something in between, this Sci Fi / Fantasy Boot Camp will provide tips from the pros on how to craft a compelling tale.

In this FREE live event, Michael and Jeremiah will give us a peak behind their creative process, including:
- how do they come up with stories ideas
- what, if any, special tools do they use
- how did they get their work published
- what is the future of the genre

This event is part of Jersey City Writers’ writing residency partnership with the Hudson County Community College's Department of Cultural Affairs. This spring, JCW is proud to offer a series of writing boot camps open to HCCC students and staff, as well as local writers.

This event will be hosted by Mary Fan, a local sci-fi / fantasy writer of six published sci-fi/fantasy novels and numerous short stories.

Author Jeremiah Kleckner has taught English/Language Arts in Perth Amboy since 2005. During that time, he earned the Samuel E. Shull Middle School’s 2014/2015 Teacher of the Year award and published several books. His highly-successful dark fantasy prequel, CAPTAIN JAMES HOOK AND THE CURSE OF PETER PAN, was co-written in 2012 with his longtime friend Jeremy Marshall and is available in digital, print, and audio formats. That book's sequel, CAPTAIN JAMES HOOK AND THE SIEGE OF NEVERLAND, was published two years later in 2014. The third book in the trilogy is slated for release in 2019. Jeremiah’s ongoing TOME OF TESTAMENTS series, starting with ADVERSARY, BEAST, and CREATURE, is a Lovecraftian dark urban cult fantasy set in modern-day Jersey City and Hoboken. WATCHING FROM BEHIND GLASS EYES is a collection of short horror stories featuring a possessed doll and is available for free online if you want to give his writing a test drive. SUPERHEROES KILL and REDSHIFT are tributes to the icons who taught him drama, story structure, and the joys of reading. Jeremiah lives in Jersey City with his wife, daughter, and an increasing number of dogs and cats.

Mary Fan is the author of the Jane Colt sci-fi series, STARSWEPT, a YA sci-fi romance, and FLYNN NIGHTSIDER AND THE EDGE OF EVIL, a YA dark fantasy and the first novel of the Flynn Nightsider series. Her next release will be STRONGER THAN A BRONZE DRAGON, a YA steampunk fantasy. She is also the co-editor of the BRAVE NEW GIRLS sci-fi anthologies about girls in STEM.