The Libation and Literature Book Group of South Florida


The Libation and Literature Book Club has been a very successful meet up with consistent meetups each month for nearly two years. (I had to create this second group page for the club to promote in Miami). Our group caters towards the realization achieving the fine balance of socialization and substantive discussion. The core focus of the group is to expose members to a variety of authors both well-known, and not as well-known that great writing as a common attribute, and meaningful story-telling. With that said, this is not a beach book group, and we will avoid the tendency of some groups to over intellectualize certain subject matter, which tends to come off as trite, especially when that person really has no clue what they are talking about. Instead we will embrace the subject matter in a similar manner to great authors like Orwell, Hemingway and Tom Wolfe have; the latent subject matter may be historical/political, but the beauty of the prose is never sacrificed to achieve these peripheral themes. Additionally, the books are pre-selected well in advance to avoid the trap of scurrying to find consensus of what to read the following month, which rarely pleases anyone.

In the past, we have read works by: Charles Dickens, Tom Wolfe, Philip Roth, Oscar Wilde, Mary Shelly, Albert Camus, Graham Greene, Dave Eggers, John Le Carre, Kurt Vonnegut, amongst many others. These books have explored the themes of: Cold War espionage intrigue and the broken past ("Tinker Tailor Soldier Spy"), family turmoil caused by political upheaval ("American Pastoral"), the dark side of human nature ("The Picture of Dorian Gray"), the corruptible nature of the political machine ("Jailbird"), the family ("A River Runs Through It" and "Home"), the state of modern America through the prism of Miami ("Back to Blood") and historical fiction that provided readers with a inside look at an American family experience the horror and terror of the Third Reich as it unraveled in real time ("In the Garden of Beasts"). Just to name a few.

My own background is that of a historian and a lawyer, which obviously influences some of my preferences, but above all else, I'm choosing books that contain a number of themes, and appeal to a broad spectrum of readers. That way discussing them from various viewpoints can reveal more nuance and will make the experience more engaging. Last, I'm fairly new to the area and want to create an environment conducive to meeting new and interesting people. If you would like to join, please email me to tell me about yourself and some of your favorite books. The group has been meeting in Fort Lauderdale, but starting in 2014 we will meet in Miami. Many of the members from the Fort Lauderdale group will track down to Miami because they feel a special kinship with the group. We look forward to meeting all our new members.

The Democratic Republic Of Beer

The Democratic Republic Of Beer 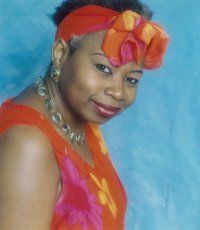 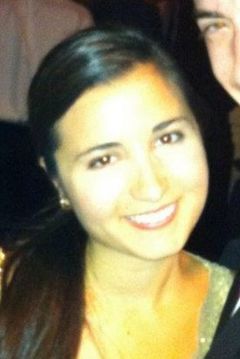 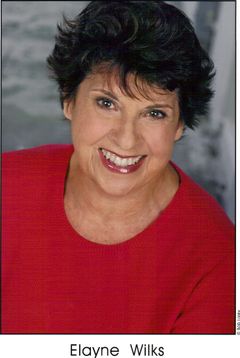 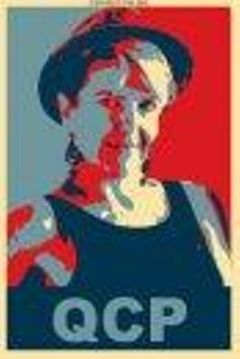 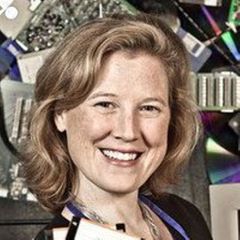 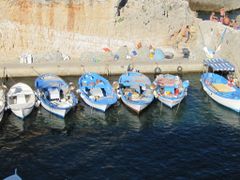 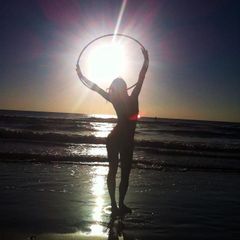 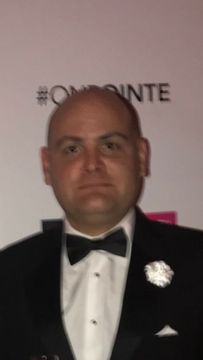 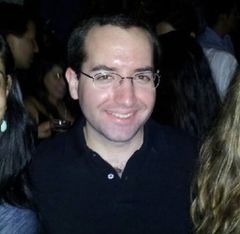 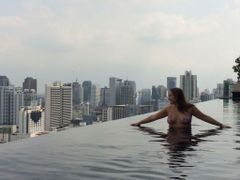 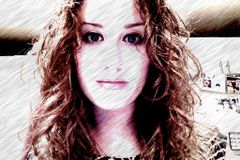