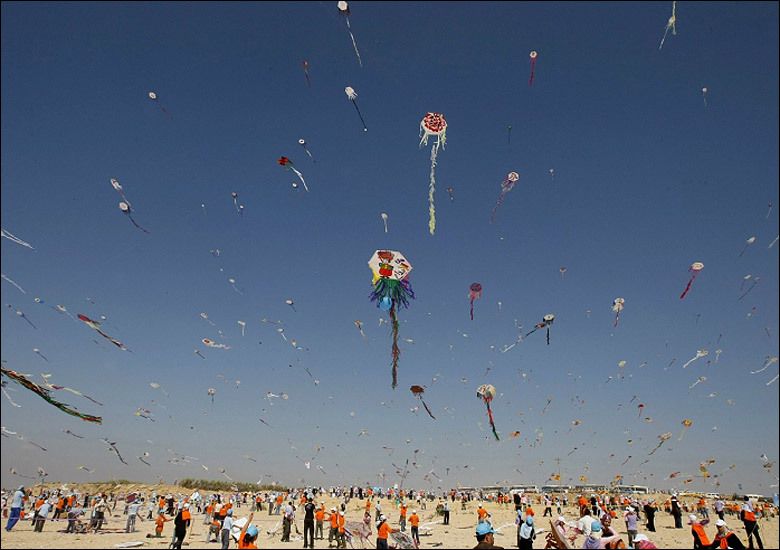 Arrange to meet each other by using the comment box

THE WORLD IS WITH US (http://theworldiswithus.org/)

A panel of keynote speakers gives an illustrated account of the history and legacies of revolutionary poster art. Followed by an unprecedented UK screening of two of the exhibition’s rarest film works.

In the first of tonight’s two sessions Mona Saudi, Jordanian artist and founder of the PLO’s Plastic Arts Sections, considers the place of visual arts in the revolutionary milieu, reflecting on her own experiences and exploring the distinct contributions made by other notable innovators of the revolutionary period. Dan Walsh, founder of the Palestine Poster Project Archives (http://www.palestineposterproject.org/)discusses his research and preservation work. And Charles Tripp, professor of politics at SOAS, University of London presents from his work on the history of art and resistance in the Middle East (http://www.jadaliyya.com/pages/index/11413/new-texts-out-now_charles-tripp-the-power-and-the-). Following the presentations, Dina Matar, head of the Centre for Media and Film Studies (http://www.soas.ac.uk/mediaandfilm/), SOAS, will chair a discussion and audience Q&A session.

After a short intermission, the evening’s second session focuses on two of the rarest and most vulnerable films contained in the exhibition – Our Small Houses by Kassem Hawal (1974), and Palestine Another Vietnam by the Argentinean-Italian Colectivo de Cine del Tercer Mundo: Jorge Giannoni, Jorge Denti, Emanuela Generali, Beppe Scavuzzo (1971) Director Jorge Denti will introduce the second work, and participate in a screen talk following the films.

Iraqi writer and director Kassem Hawal’s 24 minute film Our Small Houses is one of the few surviving works made by the cinema group Hawal founded and led under the Central Information Committee of the Popular Front for the Liberation of Palestine (PFLP). Badly damaged and often overlooked in histories of revolutionary film, it combines lucid Marxist-Leninist analyses with striking montage techniques.

Lost, damaged, ignored, or forgotten, the 22 minute Palestine Another Vietnam (1971) is a rare early example of ‘south-south’ militant collaboration. Argentinean and Italian radicals Jorge Denti, Jorge Giannoni, Emanuela Generali, and Beppe Scavuzzomade made the film after forming the Colectivo de Cine del Tercer Mundo, travelling to Beirut to train and work with like-minded militants including members of both Fatah and the PFLP. No surviving print of the film has yet been found; tonight’s screening draws on an early video transfer.