This Study group has been meeting at FIU (@ the Computer Science Blg.) for 15 years now. We study metaphysical teachings as it relates to personal and spiritual development. Our focus of study extends along the lines of the theosophical society teachings, Alice Bailey teachings, Yogi Ramacharka teachings, Sir John Woodroffe teachings, Swami Vivekananda teachings Swami Sivananda teachings and Dr. George King teachings of the Aetherius Society. Our Study Class teacher and instructor is Nehemiah Davis a mystic yogi practitioner all his life, he was raise under the guidance of these teachings from a child and is very knowledgeable on these subjects and been sharing his knowledge and experience with us for many years now. We welcome new members to our circle to learn, ask questions and share their experience in our discussion groups.

The following are some of the subject we study, discuss and answer question on.

Spirit – The divine spark of God within Man. The endless potential of power for the Soul of Man. the Spirit in un-manifested because it has no beginning and it is forever with the Absolute (God)., But as Spirit it yet Manifests and radiates a endless source of power for and through the Soul top allow it too expressed power.

Soul – The manifested power of the Spirit, the expressed Intelligence of the higher self that’s above consciousness. It becomes the main vehicle of expression for the Spirit, to manifest its directives of involution to evolution.

Auric Bodies – A series of magnetic fields of higher frequencies of energies configured to hold the Soul’s Intelligence throughout countless incarnation. These Auric bodies are the manifested energy patterns produced by the Soul configuring the original flow of Shakti consciousness into Kundalini, the Nadis and the nadi-knot configurations to produce the vehicles of consciousness and the source of power for the vehicles of expressed of consciousness throughout aeons of experience cycles of incarnations.

Kundalini – A vehicle of consciousness for the Soul. Kundalini is a configuration of Shakti power molded by the Soul in order to express a portion of the Soul’s Intelligence through a field of limited Consciousness. Kundalini is the power the Soul uses to form an intricate matrix of flowing negative and positive energies called the Nadi-System.

The Nadis – A matrix of traveling thin lines of subtle energy particles creating thousands of geometrical configurations producing 108 intersections that operates as points of consciousness. There are three types Nadis 1) the Sushumna Nadi which is a flow of negative and positive prana moving in one direction, 2) the Ida Nadi, which is a negative flow prana, 3) the Pingala Nadi, which is a positive flow prana.

The Chakras – This is a series of vortex center used by the Soul because it’s aligned with the flow of pranas radiating from cosmos through the Sun, Earth and Moon. The Soul pushes the nadis through these vortex centers or chakra creating nadi-knots that’s configured to operate as segments of consciousness. The lower major chakras process a base aspects of mind substance and frequencies of prana through its network of nadic consciousness. The upper major chakras process the higher aspects of mind substance and frequencies of prana that radiates from the network of nadic consciousness.

Etheric Bodies - The etheric bodies are the subtle vehicles that the higher consciousness of man operates from. It is made from the mental and energy configuration of the upper chakras from the Heart Chakra up. Although the etheric body in a projected state can move through the entire realms below its level of operation and the realms above as karma permits.

Subtle Flow of Pranas – These pranas are the five major pranas that’s radiated from the Sun and are conditioned by the Earth, Moon, and Planets of the Solar System. They are also conditioned by the Auric fields of man which produce or express the five minor pranas that assist him in his gross astral existence and gross physical existence and expression

Astral Bodies – The energy configuration of this vehicle of expression is a result of man fall of consciousness. The astral bodies are made-up from the mental and energy configuration of the lower chakras from the Solar Plexus Chakra down. The makeup of the astral body is the result of distorted energy patterns of man that keep mankind locked into a passionate state of mind and a series of subtle desire bodies that resonates all the passionate traits. The astral body is the subtle counterpart for the gross physical body.

Physical Body – This body is also the result of the fall of man’s of consciousness. The physical realm that we now exist within has become the middle passage for the human race. The physical body is the gross aspect of all the above vehicles of consciousness and the vehicles of expression. Being that the physical realm is the gross aspect of all the above aspects it has the greatest amount of concentrated karmic pressures in active manifestation, therefore it is the best realm and the best body to actually burn up negative karma and also create positive karma under these conditions. In other words while in the gross physical incarnation you can advance lifetime in one life because these concentrate karmic pressures wrapped in physical body

And many more subjects of interest. Come and join us in your quest to gain the mystic knowledge behind these subjects and many more.

We meet every Sunday morning at 11:45am on the FIU South Campus in the Computer Science Building. For more information visit http://www.mysticknowledge.org 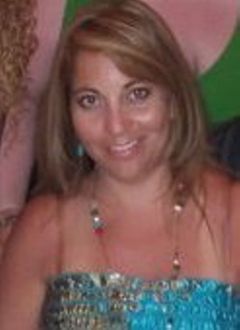 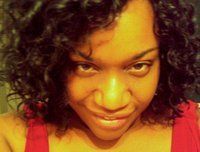 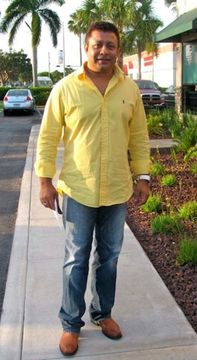 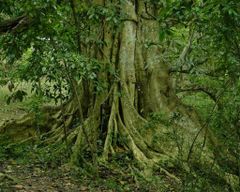 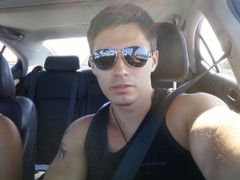 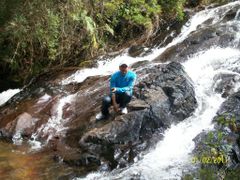 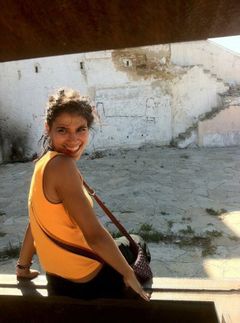