The Prometheus Trust, a registered educational charity, exists to encourage, promote and assist the flowering of philosophy as the living love of wisdom. It aims especially at re-introducing philosophy as a transformative activity – one that gradually draws into activity all that is best in the human self, so that both the inner and outer life are directed towards that which is truly good, rather than that that which only appears to be good. "Beatific contemplation does not consist of the accumulation of arguments or a storehouse of learned knowledge, but in us theory must become nature and life itself." - Porphyry, 3rd century AD. The starting point for our studies and reflections is the writings of the Platonic tradition but we rely on the affirmation that every man and woman has within him or herself a connection to all the great truths which underlie reality: our joint discussions are aimed at bringing forth and into focus these truths, which otherwise might remain more or less obscured by the complexities of life. The Trust looks to follow the Platonic tradition's general approach - that merely because Plato or any of the other renowned thinkers inside or outside the Platonic tradition have asserted something we should not simply accept it but, rather, seek to see for ourselves whether or not (and in what way) any particular affirmation is true. We hope to explore the ways of wisdom in a spirit of friendship and co-operation with anyone who is excited by the possibilities of philosophy: previous experience of philosophy or great cleverness are not required – just an interest in discovering the truth and a willingness to look beyond the appearance of things. By this means we may, perhaps, begin with words but journey to some understanding beyond words: as Plato wrote, "For a thing of this kind cannot be expressed by words like other disciplines, but by long familiarity, and living in conjunction with the thing itself, a light as it were leaping from a fire will on a sudden be enkindled in the soul, and there itself nourish itself." 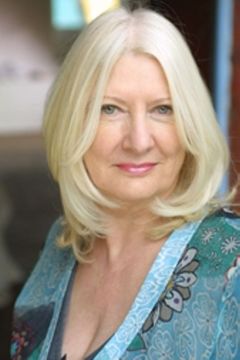 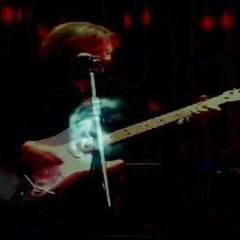 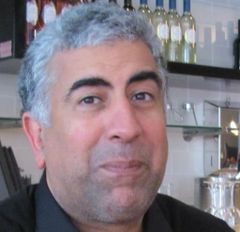 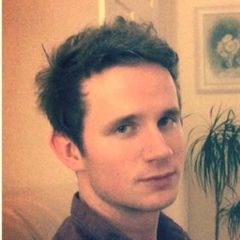 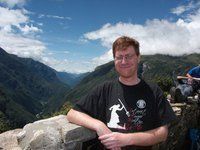 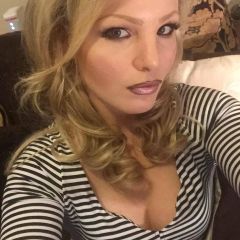 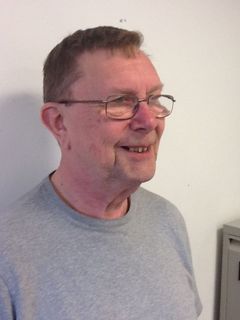 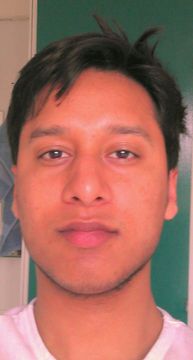 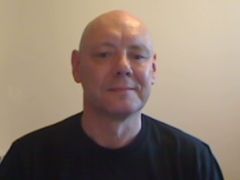 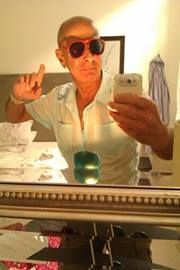 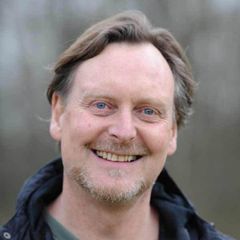 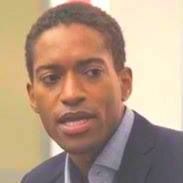