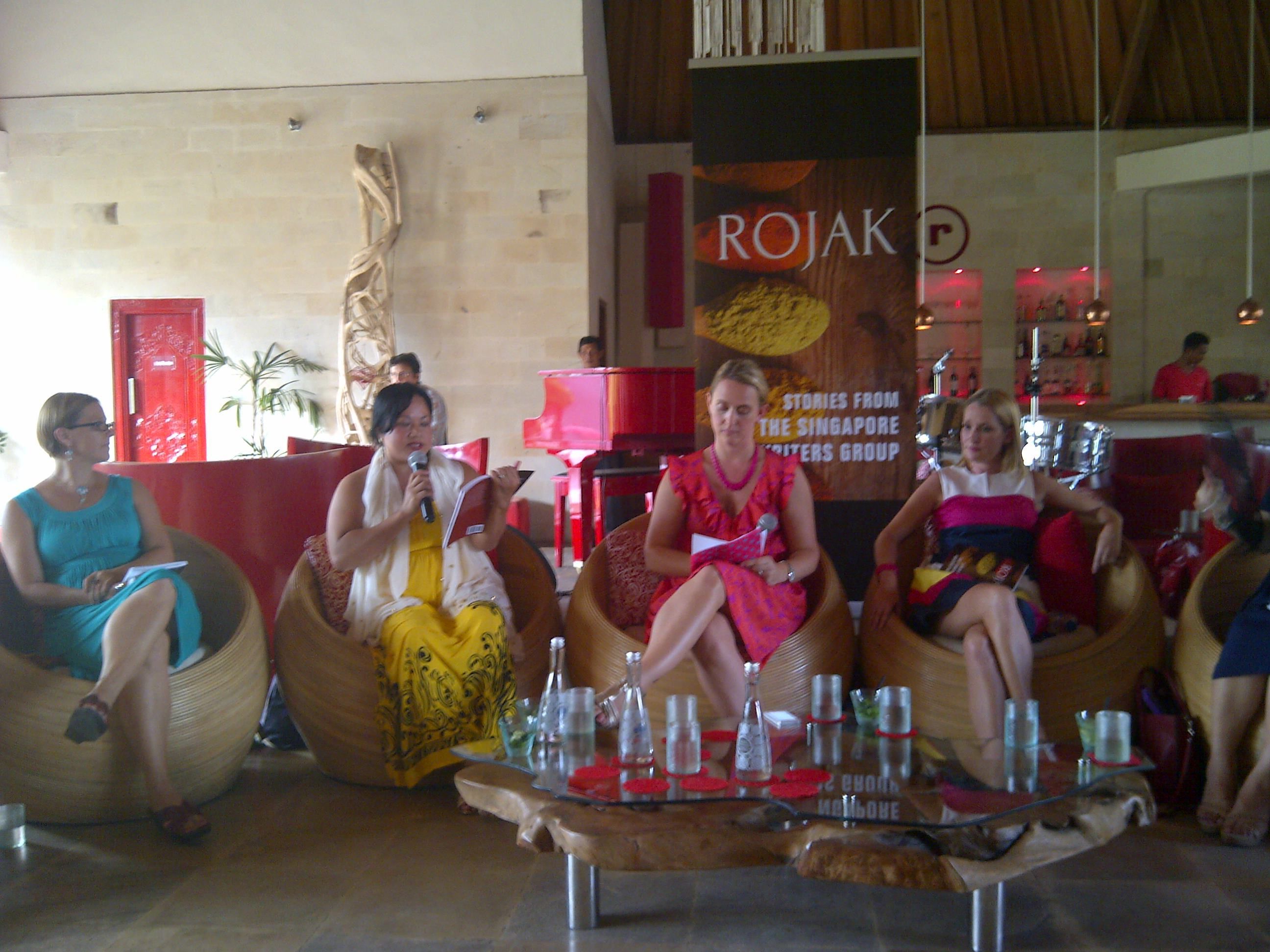 -- Join author Nithin Coca for a discussion around the writing of his self-published book, Traveling Softly and Quietly. (http://memoir.nithincoca.com)

In additional to our usual sharing, we are lucky to welcome a special guest for this meet-up: Author Nithin Coca!

The hardest part about writing is this: writing. Ideas stay stuck in your head and never come out on paper. That was all Nithin's book was when he returned from his trip around the world – an idea, vague, in his head. Six years later, its a book. Nithin will talk about how to build discipline to write, the editing and revising process, and why self-publishing is the only way forward in today's modern publishing industry for a first-time writer like him.

About the Author: An ambitious, young writer with a unique, global, voice, Nithin is a world traveler who aims to tell stories that connect us through our common human culture. Infected with the travel bug at a very young age, when his mom took her three month old firstborn child to India to meet his grandparents, he has already visited 44 countries and lived in Spain, France, Nepal, and Indonesia. Nithin received his undergraduate in Communications from the University of Southern California and worked for more than four years in public relations, where he frequently ghostwrote articles for national publications. More recently, his writing has been featured on Matador, Jakarta Expat, and Tripatini, and he contributes regularly to 8Asians, Quartz, and Bootsnall.

Having just finished Traveling Softly and Quietly (http://memoir.nithincoca.com), Nithin is currently working on his second book on the History and Culture of Chili Peppers.

This meet-up will take place at Marion's (Thank you Marion!).

As usual come along and share or just listen. If sharing, bring along copies for 20 people up to 500 words. Bring drinks, snacks, some cushions and enjoy!