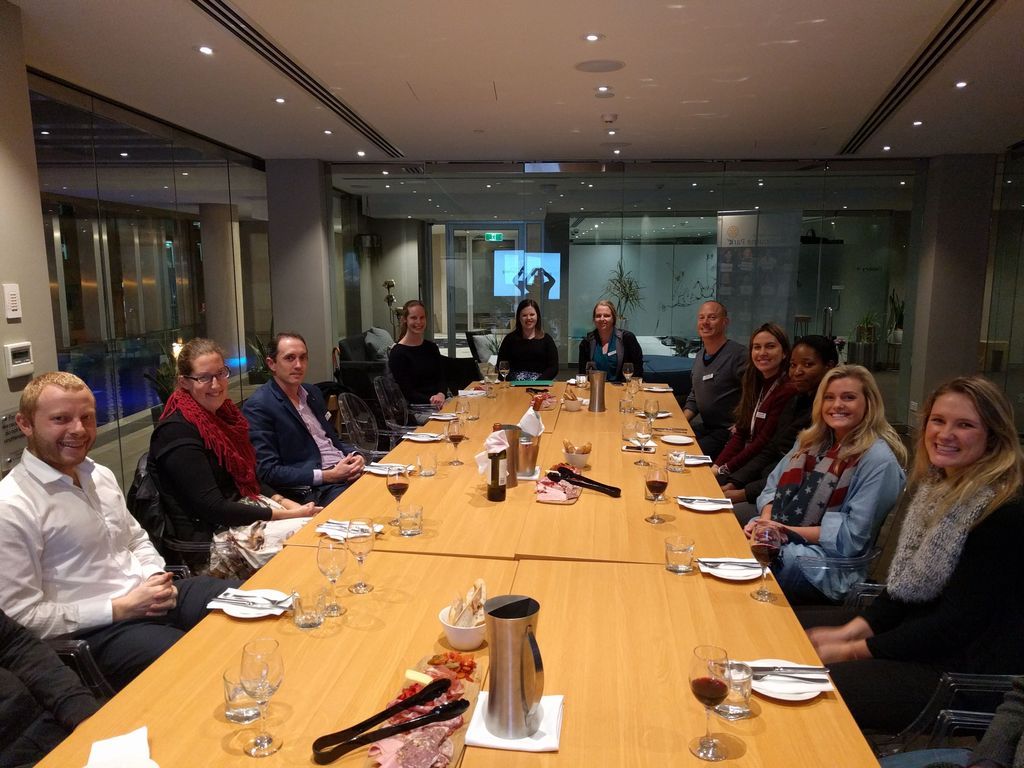 In 2012 Holly was named as one of the 100 Most Influential Australian Women by the Australian Financial Review and Westpac.

remarkable, having worked with more than 20 non-profit organisations across the world. As a challenge strategist, Holly employs big-picture thinking to take a global perspective to the most crucial challenges facing leadership teams today and to consider how the talent, capacity and capability of people can help solve these challenges.

In 2012 Holly became the world’s youngest Rotary president, and was named both Young Western Australian of the Year and Young Volunteer of the Year. A keynote speaker at the 100th anniversary of International Women’s Day in 2011, Holly has represented Australia at summits across America, Japan, Switzerland, Turkey, India, Malaysia, Russia and Singapore and drafted and presented a Peace Charter to the Dalai Lama and a series of trade policy recommendations to the WTO.

Holly represented Australia at the G20 Young Entrepreneurs Alliance Summit in Moscow and has been appointed by the Australian Prime Minister to Chair of the 2014 G20 Youth Summit in Australia. She has a BA (Economics) and a Law degree and currently runs HRE (a consulting and leadership development company).

Holly spent the final two years of her degree working in a role created for her at Rio Tinto by CEO Sam Walsh and has recently completed a six month contract to launch Australia’s largest youth oriented non-profit organisation, the Foundation for Young Australians, in Western Australia. Now residing in Melbourne, Holly is a regular contributor to Australian newspapers and serves as a guest presenter on the ABC and other AM radio stations.

Please RSVP to Meet Up by 7/8/14! The fee to attend will be $27 and include dinner (drinks can be purchased at the bar). This will take the place for our Tuesday night meeting.