The St. Louis Social Club started out as the Cobra Club. When some other groups either faltered or were going to disband for some reason, I took them over. Since there was some redundancy and planned events were open to all of these groups, it made sense to streamline operations and merge all in to one group. Although the name Cobra Club came about solely because my nickname for years was "Snake", the uniqueness seem to cause confusion about what we were. We had nothing to do with reptiles, old Mustangs, or secondary insurance but are about having fun and socializing. So to simplify matters, the name was changed to The St. Louis Social Club which should be pretty self explanatory. We are about getting out and doing a wide variety of activities. We are not a brotherhood or sisterhood group. We are a humanhood. We accept members without bias such as age, marital status, gender, etc.. As long as you like to have fun and socialize (without drama), you are ok with us.

Another thing that separates us from other groups is that many members like to give back to their community in some way. Among our posted activities you will occasionally see volunteer opportunities. Since I am an active volunteer for many different charities or causes, I get request for help. I always encourage members that can, to help out. When we do something as a group, it usually ends up as fun anyway and it will always leave you with a good feeling.

The St. Louis Social Club is sponsored and managed by my company, Cobra Productions. (gotta get that name in there somewhere). We currently have two other Meetup groups we run as well. They are The St. Louis Singles 40+ which is for those who are over 40 and single and The Liberal Boomers, for those born roughly from 1946 to 1964 who are more liberal minded. You can join one or all three if it fits. There are times when all 3 groups are invited to the same event. Other events may be specific for only one group.

While Cobra Productions sponsors the group, there are advertising avenues open for someone who would like to appeal to one or all of the groups. On occasion (it has happened once in three years) we may have a value added fund raiser. In simple terms, "value added" might mean that the cost for an event is, say, 7 bucks. We might round it off to 10 bucks with the other 3 going to offset cost. Please know, these are rare and more last resort than the norm. This group was not formed to make money, I just don't want to lose money.

Finally, the group is always looking for others who would like to plan events. We are are also always open for suggestions, questions, or comments. I can be reached via e-mail or by phone - 314-717-3211.

Thanks, and I look forward to welcoming you as a member. 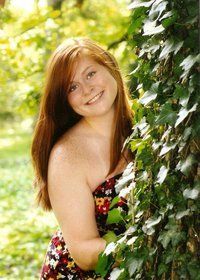 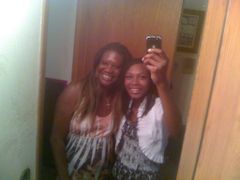 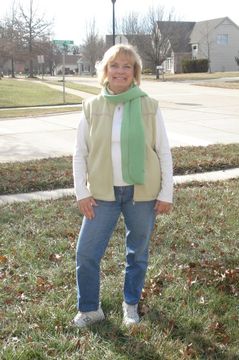 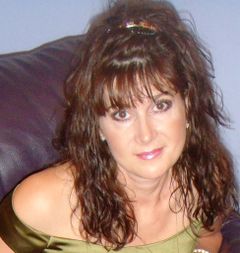 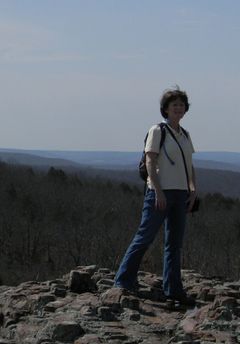 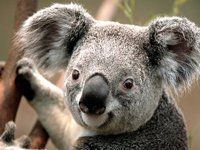 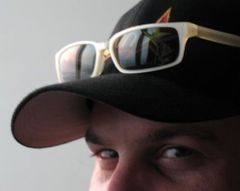 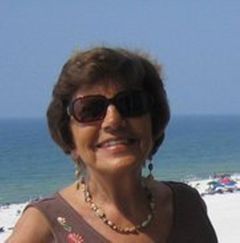 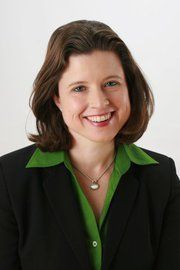 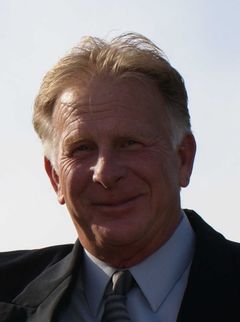 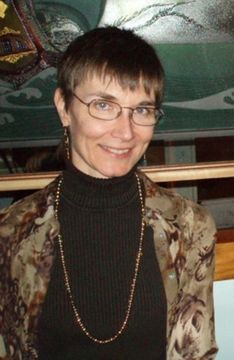 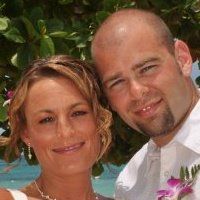