Of Monopoly and Women 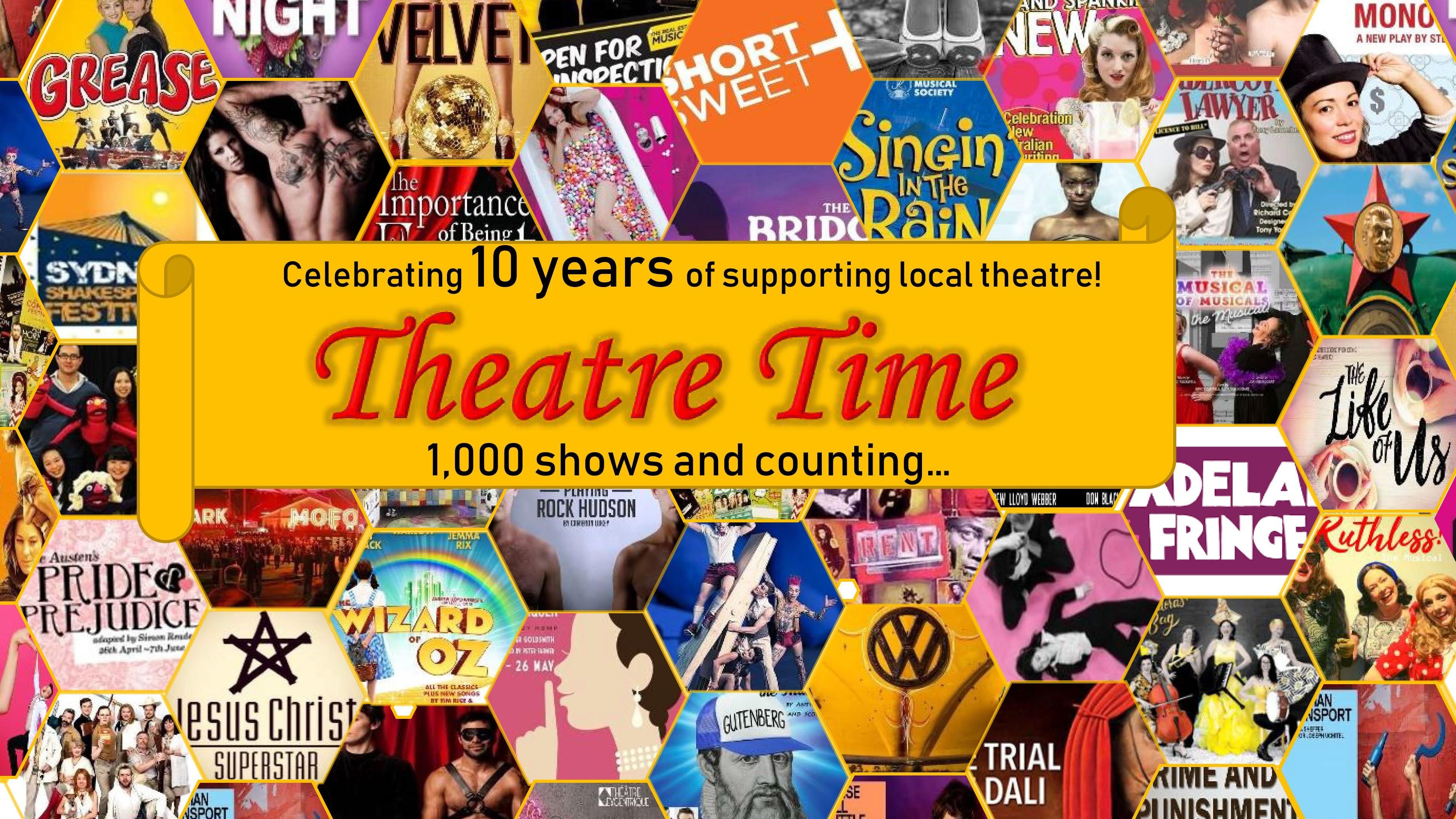 I'll be at a large table with a Theatre Time Sign

Looks like an entertaining game play of sisters battling it out - The venue is the Exchange hotel which will serve us meals to eat during the play.
> The Play starts at 8pm, yet If possible for you, I suggest arriving at 7pm for some socializing and eating before the play. you are not required to eat there of course - but it will be fun if you can join us earlier : )

I hope you can come along and join us for this entertaining night out in Balmain!
-Bryon

These three have never played by the rules.

Zoe is an artist. She lives with her two sisters Kate and Ella. Their house moves from peaceful to tense, becoming very uncomfortable to live in, very quickly. They often go without speaking for days (three weeks being their personal best).

When Zoe wins a photography competition and the prize is a trip to Paris for two, this further complicates the already tenuous bonds between them. The battle for the second ticket creates greater conflict between Kate and Ella.

High-level manipulation is at play and old wounds are opened, closed and re-opened, just to be sure. The sisters prove that nobody can penetrate the surface better than family and quickly realise the true consequences of choosing to live together as adults.

Insults are well-calculated and often pre-mediated and re-used, words are crafted to inflict the greatest hurt and the only possible conclusion they can find is in a game of Monopoly.

This is anyone’s game now and only the roll of the dice will decide who comes out on top. Or will it?

Link to the Theatre Company: http://bnwtheatre.com.au/