The Theosophical Society of Detroit encourages open-minded inquiry into world religions, philosophy, science, and the arts in order to understand the wisdom of the ages, respect the unity of all life, and help people explore spiritual self-transformation.

Started in 1916, the Theosophical Society in Detroit is dedicated to raise our consciousness about theosophical concepts and to provide programs and guidance to all who are interested in living a spiritual life. The Theosophical Society (TS) is a local lodge of the world-wide society represented in 70 countries with headquarters in Chennai, India. It was first started by H. P. Blavatsky and Colonel Henry S. Olcott in 1875 in New York. The teachings of theosophy (theos means Gods and Sophia is wisdom or the wisdom of Gods) are found in many cultures all over the world and at all times in history. The Society seeks to promote the practical realization of the universal brotherhood of humanity without any distinctions, to encourage the study of comparative religion, philosophy and science, and to investigate unexplained laws of nature and the powers latent in the human being.

“It is said that whenever we practice Dharma it should always be pervaded by compassion at all times – in the beginning, in the middle and at the end of our practice. Compassion is the source, the real essence of the entire path.”- Khenpo Appey Rinpoche 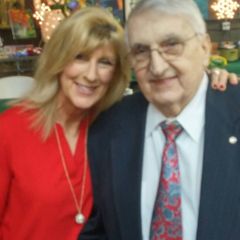 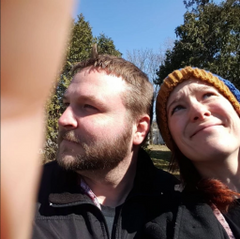 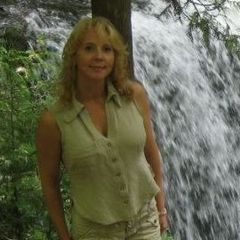 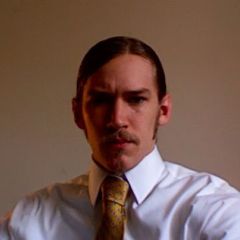 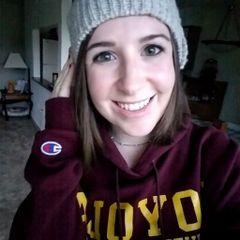 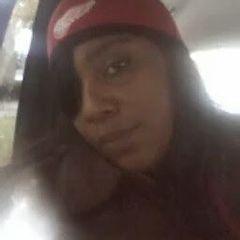 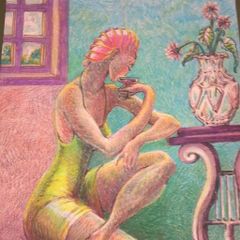 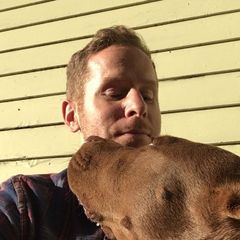 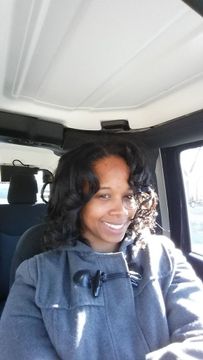