Hosted by
Ehsan E. and 3 others 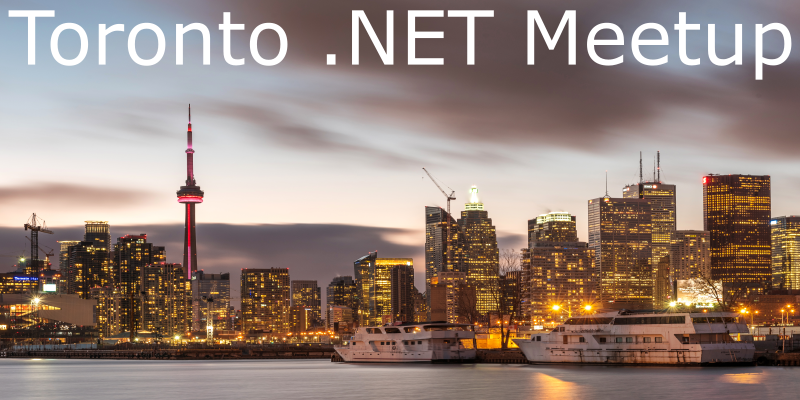 • What we'll do
CI/CD and SQL Server & Migrating to VSTS

Topic 1: SQL Server Data Tools (SSDT) is a very under used set of tools. People are still keeping alter scripts in folders and sheepishly apply them hoping they won't mess up the Database. Everyone needs to learn and use SSDT, it makes your life much easier and gives you the change audit trail your Database deserves.

I'll show you how to get your Database into a VS solution. How to make changes and check them in against a work item. Build to validate changes, Perform Static Code Analysis. We'll set up an Automated Build in TFS then create a Deployment. I'll show you how to use the publish profile to set all those options. How to set the version number on the Database and turn it into a Data-Tier Application. This will be a practical Demo centric presentation.

Dave Lloyd is a Microsoft MVP, course author and one of the founding partners of ObjectSharp Consulting. He is a regular speaker at user groups in and around the Toronto area. He’s been writing software for over 30 years and teaching developers in the classroom for almost 30 years.

Abstract:
How does a team successfully move from an internally-hosted centralized version control system to Git running in Visual Studio Team Services? Hear how one group of developers did this by taking along the people, adapting their processes, embracing the technology, in a culture open to change.

• How did we transition the team and learn the new tools and processes?
• What did the team do to maintain version history after the change?
• Do you have to be "all-in" on VSTS? Actually, no. Learn how we integrated our other development systems with VSTS)
• Why did we want to move, and have we realized those benefits?

Where to next? Are we satisfied with what we've achieved, or are there new goals to aim for?

Bio: David Gardiner has been creating software for over 20 years. He has a passion for continual learning and improving quality, and enjoys being in and creating environments where these happen. A Microsoft MVP (Visual Studio and Development Technologies), he runs the Adelaide .NET User Group.

Based in Adelaide, South Australia, he works as a Senior Software Developer at RL Solutions on healthcare software. In his spare time he contributes to numerous open source projects (including some of his own), and is a package moderator at Chocolatey.org