Esther DeCew A Performance Arts , Instructor & Choreographer currently based in New York City .Born and raised in Kuala Lumpur Malaysia, Half Malay Bugis Javanese and Borneo Sabah . Esther has devoted her life to dance was naturally drawn to mixing art forms to express who she is through performance and teaching.She was trained in the art of dance from the heart of her traditional culture.When Esther migrated to New York she looking for new inspiration , she formed a group of students who now preform professionally. In 2009 she established her own Dance troupe Oshedancer Multicultural Troupe.
Esther pulls from a strong dance background in Traditional Malaysia, Folk Dance, Javanese Dance , Modern Dance, Tribal Belly Dance, Salsa, Middle Eastern, fire dance , and Hip Hop to create a colorful Asian fusion repertoire. .She has performed and taught inmany of the most popular Malaysian artists ,dance festivals,prestigious theaters, TV shows, tour concerts for Malaysia top Artist Siti Nurhaliza and travels around the world.
She has been working as a Performance dancer in Malaysia and Singapore for over 17years and is excited to bring her culture born from the oldest rain-forests on the planet and past down through her people for thousands of years to New York. 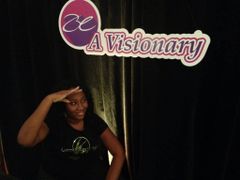 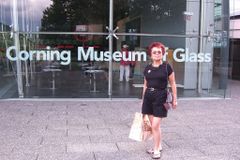 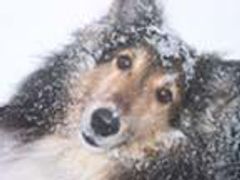 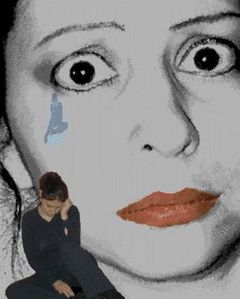 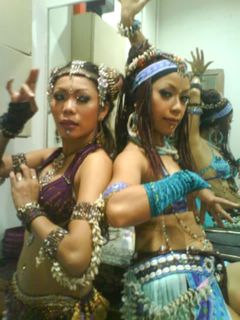 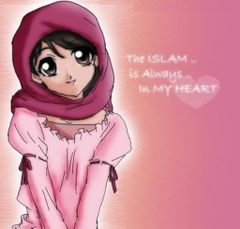 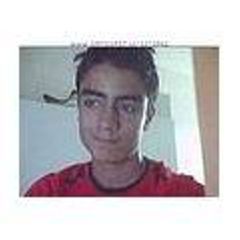