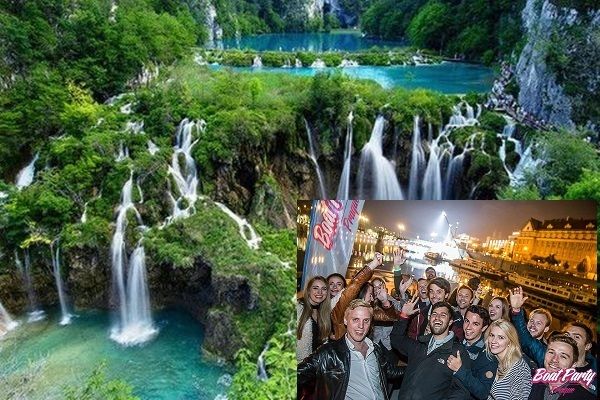 We'll meet beforehand in the bar of the theatre at 2.15pm so that we can all say 'hello' and those wanting a drink/snacks can buy them, watch the show at 2.30pm and then meet again afterwards.

We'll meet beforehand in the bar of the theatre at 2.15pm so that we can all say 'hello' and those wanting a drink/snacks can buy them, watch the show at 2.30pm and then meet again afterwards. For those that would like, we can go for a drink and a chat and to reflect upon the show after. My seat number is Y15 and Y16. My mobile no. for anyone that cant find us is:[masked]. I'll let you know what I'll be wearing. Tickets can be bought online or by phoning the box office. Tickets start at £18

Based on the 1980 phenomenal pop culture film, Fame The Musical is the international smash hit sensation following the lives of students at New York’s High School For The Performing Arts as they navigate their way through the highs and lows, the romances and the heartbreaks and the ultimate elation of life. This bittersweet but uplifting triumph of a show explores the issues that confront many young people today: prejudice, identity, pride, literacy, sexuality, substance abuse and perseverance.

This much loved classic has seen seven West End runs since opening on Broadway in 1988. Featuring the Oscar-winning title song and an outstanding cast of outstanding dancers, singers, musicians and actors, Fame The Musical will indeed live forever!

The musical has music from Steve Margoshes and lyrics from Jacques Levy and is based on David De Silva's concept. Songs included in the musical are "Can't Keep It Down", "There She Goes/Fame!" and "Bring On Tomorrow". The show is directed and choreographed by Nick Winston with designs from Morgan Large and sound from Ben Harrison.

David De Silva – the conceiver of Fame, known as ‘Father Fame’ says of this anniversary production: “what makes a musical ‘a classic’ or a ‘masterpiece’? It takes time. It passes from one generation to the next. It translates from one language to many. It entertains an audience with both laughter and tears. It inspires youth with passion and parents with nostalgia. The brilliantly directed and choreographed 30th anniversary Fame UK production of the show by Nick Winston is the best I’ve ever seen”

Featuring the Oscar-winning title song and a cast of outstanding dancers, singers, musicians and rappers as they transform from star struck pupils to superstars. Fame the Musical will indeed live forever.

A thrilling and talented young cast!

Winston, and his casting directors Victoria Roe and Anne Vosser, have assembled a fierce cast of young performers, including thrillingly gymnastic dancers and terrific actor-musicians... give it real heart...

Jorgie Porter, currently playing Iris Kelly in the tour says: ‘I am having the best time in the UK tour of Fame. I love the show and am so excited to bring this role to London

A smile and sense of friendship, support, interest and enjoyment :)