Tai Chi for Health and Fitness - A 6 Week Course 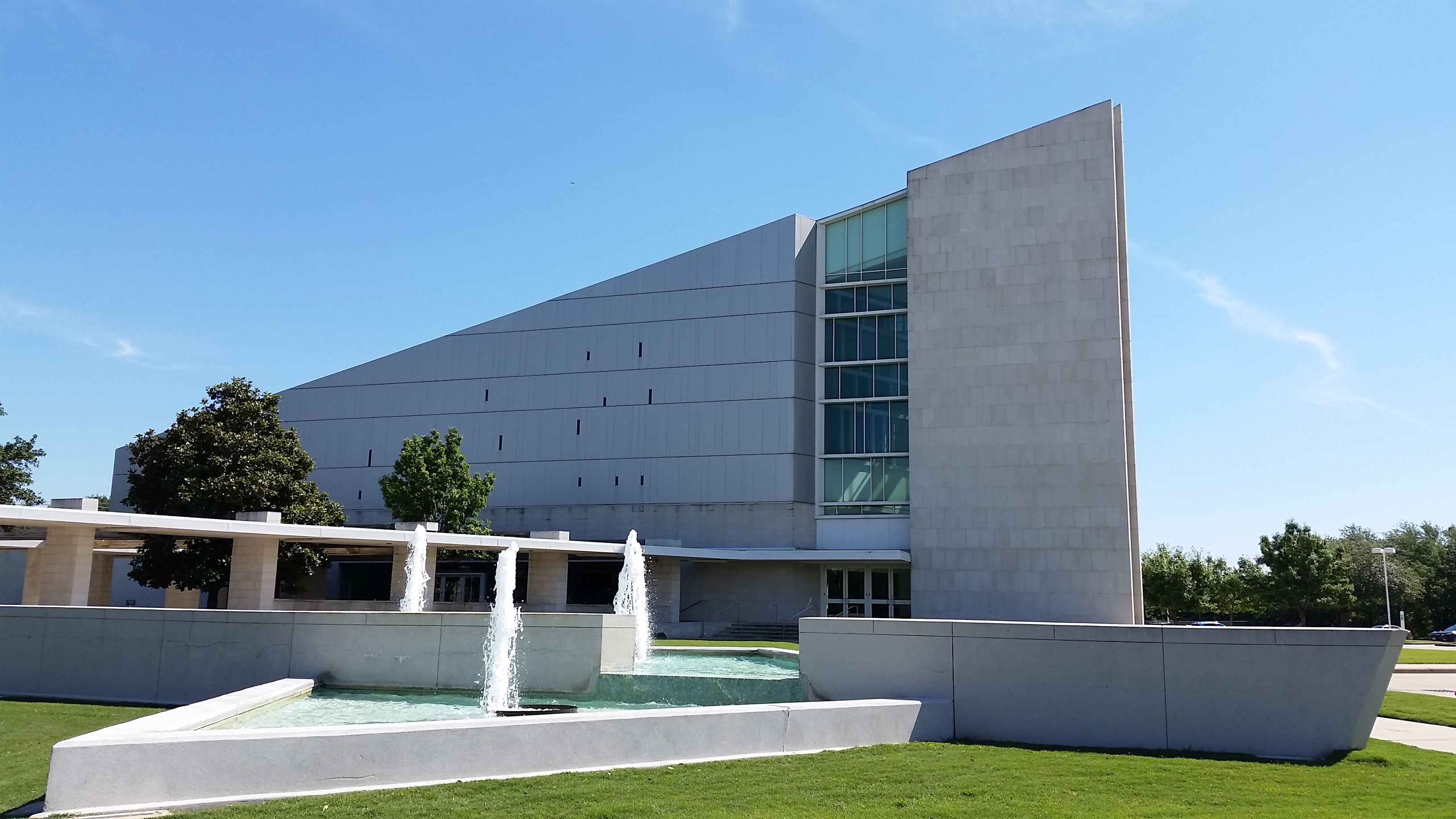 Tai Chi Chuan, better known, simply as Tai Chi, is an ancient Chinese exercise system and martial art that has proven to be what its name denotes – the ultimate of all health promoting and martial arts practices in existence. Tai Chi Chuan consists of a carefully choreographed sequence of slow, light, continuous, circular, and rhythmic movements, which are performed in such a way as to stimulate every major system in the body. Regular practice of Tai Chi brings about a harmonious balance to mind, body and spirit.

Some of the benefits of Tai Chi Chuan:

Stimulates every major system in the body to strengthen immune system and promote good health.

Promotes mind and body to work as one to create harmony and a sense of mental well-being.

Because the essence of Tai Chi can only be achieved through total concentration and the relaxation of all muscles in the body, everyday worries will be put aside, and after completion of the Tai Chi exercise, there will be an absence of fatigue and a feeling of renewed vigor. It is said; whoever practices Tai Chi correctly and regularly twice a day over a period of time will gain the pliability of a child, the health of a lumberjack, and the peace of mind of a sage.

The style of Tai Chi is Yang Traditional Style. It consists of 3 part totaling 109 movements. Participants will be offered an introduction to Tai Chi consisting of learning the first 11 movements of the first part of the 3-part Tai Chi Long form.

Those participating in the Tai Chi classes should wear comfortable and loose, fitting clothing and comfortable light, shoes with flexible soles (tennis shoes) to prevent restriction of movement to get the maximum benefit from the Tai Ch experience.

Ed Green has studied Kung Fu and Tai Chi under Master Yun Yang Wang for over 30 years, where he continues to train and instruct, and is ranked 5th Degree Black Belt. He is also ranked 7th Degree Black Belt and the title of Master with the Professional Combined Martial Arts Association (PCMA). In addition to instructing Kung Fu and Tai Chi for many years, Ed has promoted the benefits of martial arts training through seminars, workshops and classes. He has also introduced Tai Chi to schools, psychiatric hospitals, rehab centers and residential treatment centers to help children and adults better manage stress, anger, self-control and promote recovery and healing. For his contribution to the promotion of martial arts as a way to help others in the community Ed was inducted into the World Peace Martial Arts Hall of Fame in 2014.