Uptown Symposium is a group devoted to the discussion and dissemination of the political, economic and philosophical ideas necessary for the advancement of the libertarian movement. The primary principles of the group include a rejection of coercive power, a belief in the fidelity of markets, an acknowledgement of an individual right to commerce, a severe skepticism of state currency and market interference, a repudiation of all ideologies justified by identity, and a great dissatisfaction with the present condition of nations. The group recognizes technology as a vital agent of liberation, and eagerly endorses the emergence of cryptocurrency as an alternate denomination of commerce. The questions this group seeks to answer include the following: is there an electoral pathway for libertarian success? how will governments react to the threats of encrypted competitors? when will the widespread faith in the inviolability of state currency be broken? are there alternate constructions of civil authority that better abide by libertarian principles? how would a government founded on the principles of non-coercion materialize? what would be guaranteed in the constitution of such a government? and finally, has the itinerary of history negated the future possibility of such a liberty? We invite everyone who has an interest in these and related ideas to attend our meetings and encourage opponents of our politics to participate as well. 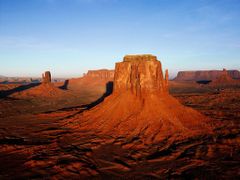 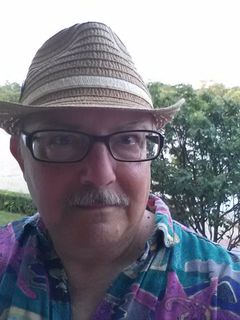 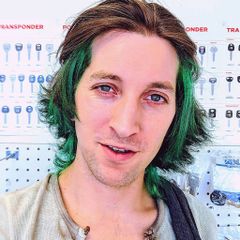 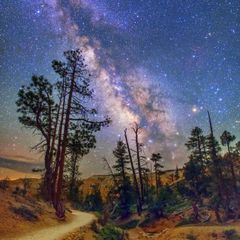 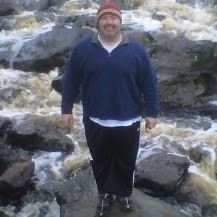 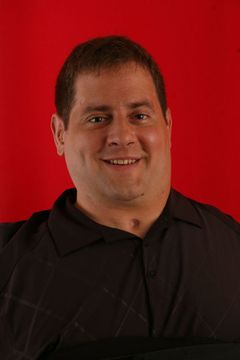 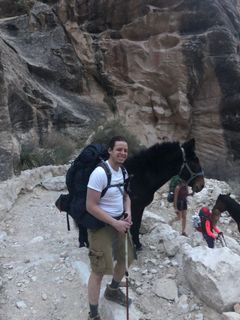 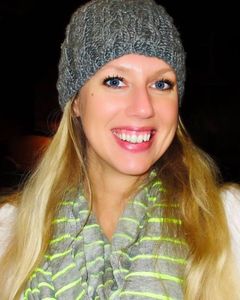 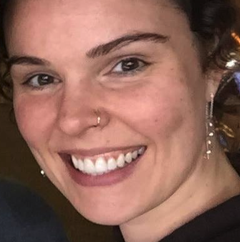 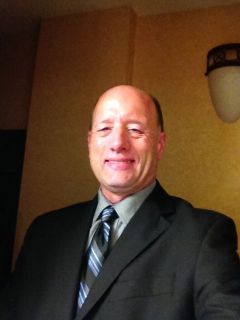 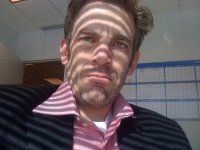 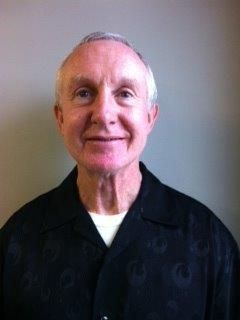 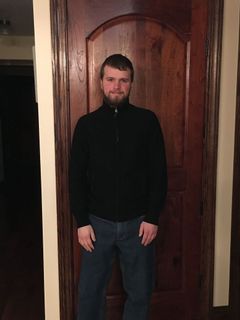 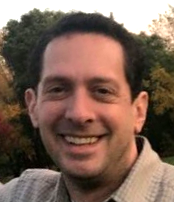