Measuring the Usage of Your SaaS and Charging Customers for It 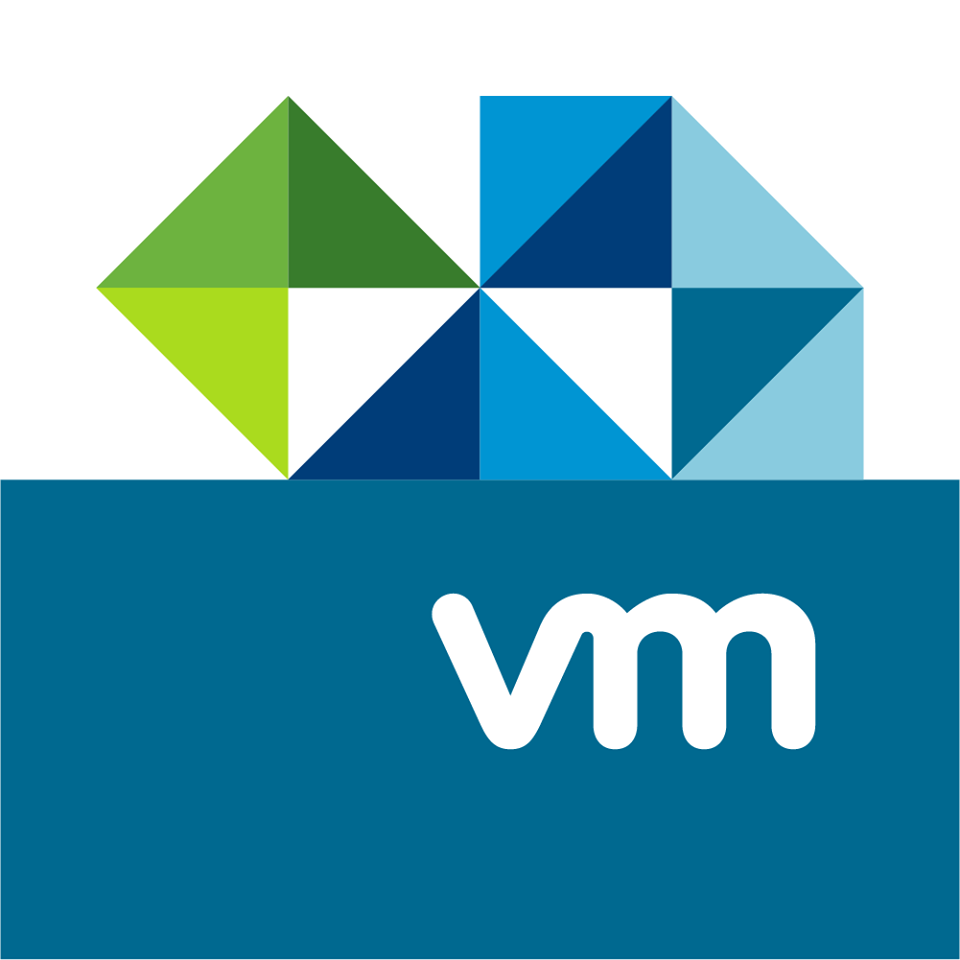 Nobody likes buggy software – but not all issues are created equal: it’s one thing when your calculator app crashes, and completely another thing when your IDE unexpectedly quits, along with the last several hours of your unsaved changes. (In the latter case, people tend to use much stronger language, at the very least).

However, both of these are practically non-issues when compared to the case where the misbehaving software has something to do with handling money. Imagine receiving only half of your salary or a heating utility bill for 2 billion dollars. For some mysterious reason, people tend to get quite upset (and start wondering whether they know some good lawyers).

💬 During this Meetup, Danail and Eleonora, from the “VMware Site Recovery for VMware Cloud on AWS”, team (everybody calls it just “DRaaS”), will share their experiences with building (from scratch) and operating (for more than two years now) the usage metering and billing subsystem of VMware’s Disaster-Recovery-as-a-Service offering.

What to expect:
Just some good old discussion about solving software engineering challenges. We’ll focus entirely on the technical side of things, so don’t expect a treatise on how to better price your SaaS. We’ll discuss what the current system looks like, what decisions we made to meet various scalability, availability and reliability requirements, and which of these decisions turned out to work well (and which not-so-well) in the long run. (A short rant on how it feels to use AWS DynamoDB will also be included). We’ll also briefly touch on the tooling and the DevOps effort required to keep the system running smoothly.

Who to join:
Any technical person interested in building and operating a distributed, highly available, micro-service-based system in a K8s cluster on AWS.

🎤 Danail Grigorov joined VMware almost 12 year ago. He spent the first six of these years developing front-end software, sometimes being frustrated why back-end folks refuse to honor some very reasonable demands. He spent the next six years developing back-end software, sometimes wondering why the front-end devs make such unreasonable demands. He’s been the Dev Lead for the DRaaS billing system since its inception and he still sometimes wakes up at night wondering whether $0.005 should be rounded up or down.

🎤 Eleonora Dimova joined VMware 3 years ago and has been working on the DRaaS billing system (and several other challenging tasks) ever since. While she still sometimes misses her intern days (there were no PagerDuty alerts and Jira issues back then) she’s written enough unit tests since then to sleep comfortably at night, despite knowing her code handles a lot of other people’s money.