Hosted by
Andrew W. and Ed 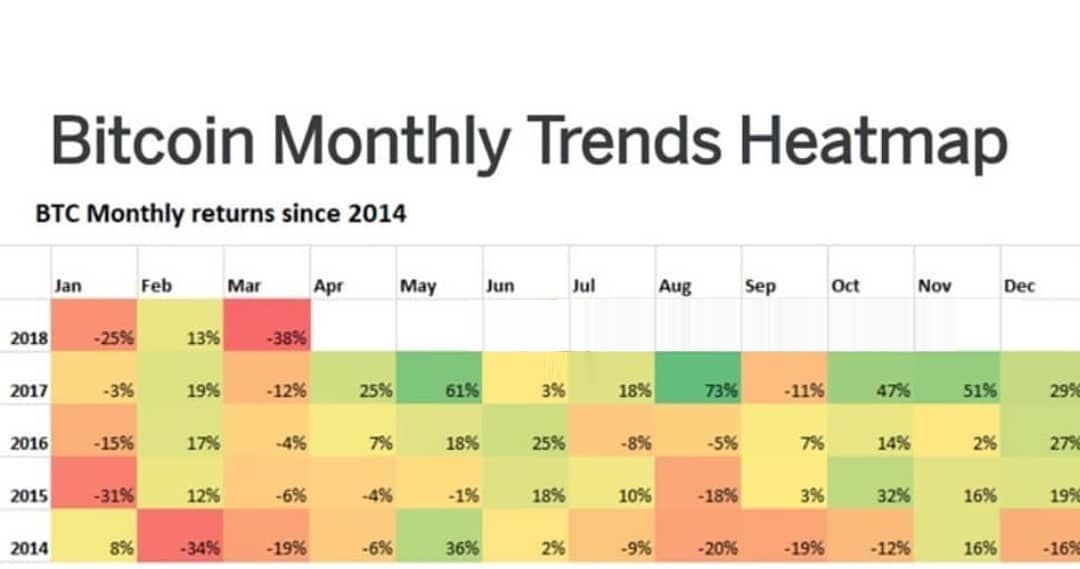 We're invited to Blockchain Gaming Meetup's event at DCTRL. The event is likely to be geared more towards technical stuff but still fun to meet the folks there.

============================
Welcome to the inaugural Blockchain Gaming Meetup, a new series of events hosted by www.blockchaingaming.com, the first website dedicated to blockchain-based video games. Massive attention (and money) is being poured into this sub-industry following the popular success of CryptoKitties, and we're going to cover every blockchain game one by one and livestream it to our YouTube channel for educational purposes.

First on our list is going to be Spells of Genesis, one of the oldest and most successful blockchain games. For those who weren't around in the past, we'll go over it's history and token economic structure, as well as where they're at today and their roadmap for the future. Q&A will be at the end.

Most importantly, however, we're going to play the game! First we'll boot it up from scratch so we can walk everybody through the first couple levels. Those in the audience will be able to see on the projector screen, and those online on the livestream video; all will be encouraged to take out their phones and play along with us, as well. One of our hosts (a long-time player) will then show off some late-game content.