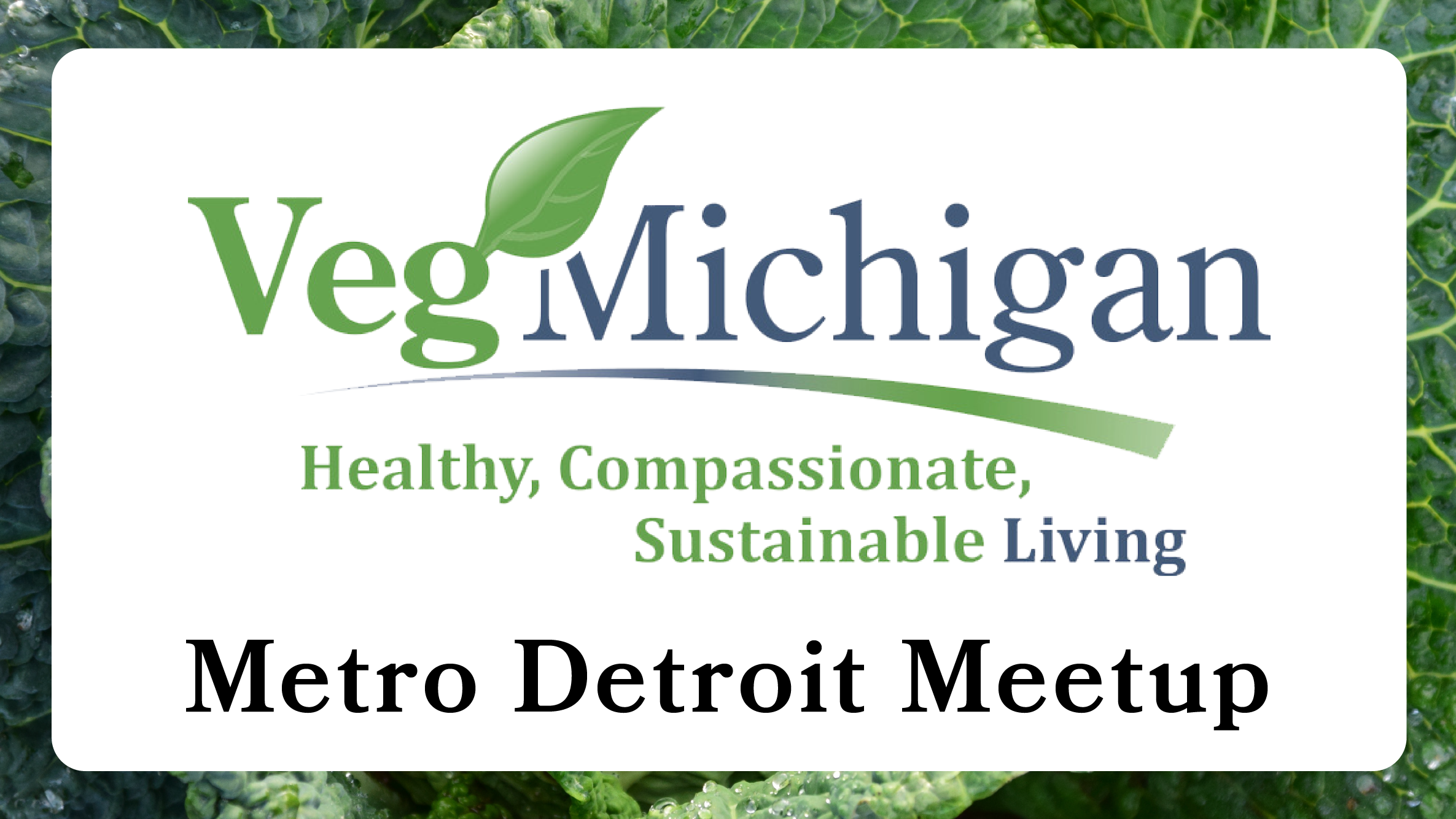 Join VegMichigan in partnership with the Green Screen Film Series from the Green Ministry – Congregational Church of Birmingham, UCC for a screening of The Game Changers and a discussion following the film led by Paul Krause, VegMichigan’s Vice President.

The Game Changers tells the story of James Wilks – elite special forces trainer and winner of The Ultimate Fighter – as he travels the world on a quest for the truth behind the world’s most dangerous myth: that meat is necessary for protein, strength and optimal health. Meeting elite athletes, special ops soldiers, visionary scientists, cultural icons, and everyday heroes, what James Wilks discovers permanently changes his relationship with food and his definition of true strength.