This group is for people who cowork in and around Victoria B.C. (YYJ)

New to coworking? Learn more below...

Coworking is a style of work that involves a shared working environment, often an office, and independent activity. Unlike in a typical office environment, those coworking are usually not employed by the same organization. Typically it is attractive to work-at-home professionals, independent contractors, or people who travel frequently who end up working in relative isolation. Coworking is also the social gathering of a group of people who are still working independently, but who share values, and who are interested in the synergy that can happen from working with people who value working in the same place alongside each other.

Coworking offers a solution to the problem of isolation that many freelancers experience while working at home, while at the same time letting them escape the distractions of home.

Coworking is not only about the physical place, but about establishing the coworking community first. Its benefits can already be experienced outside of its places, and it is recommended to start with building a coworking community first before considering opening a Coworking place. However, some coworking places don't build a community: they just get a part of an existing one by combining their opening with an event which attracts their target group.

A lot of coworking communities are formed by organizing casual coworking events (e.g. "Jellies") that can take place in private living rooms or in public places such as suitable cafés, galleries or multi-functional places. During these events Coworkers can experience the benefits of Coworking and get to know each other which lowers the barriers to join a place later. 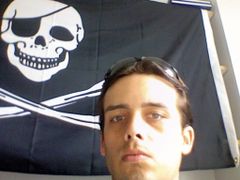 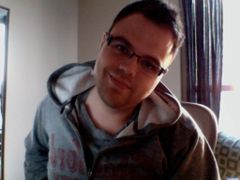 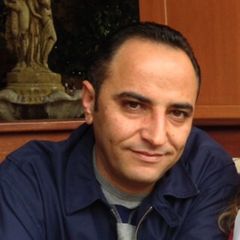 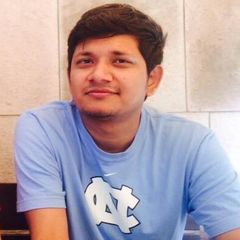 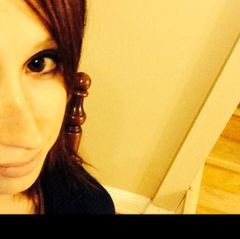 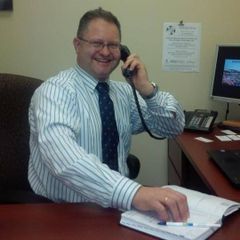 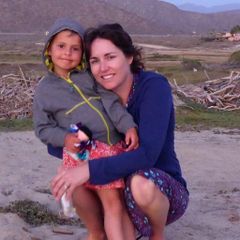 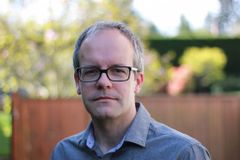 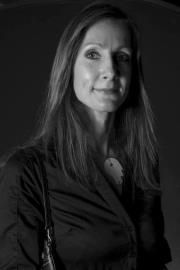 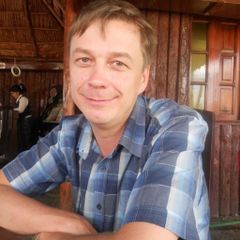 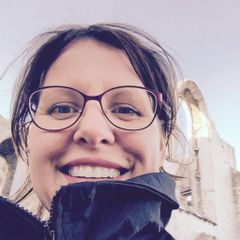 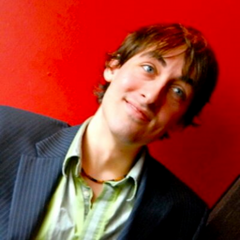