We are a 50+ (older) vegan group, sharing interests to promote a lifestyle that is cruelty-free, environmentally friendly, and good for your health! Members may be single or coupled. We welcome vegetarians and the veg-curious to explore and learn, however please be respectful of our values. When we gather together, only vegan food will be acceptable.

Our Meet-up is sponsored by Northwest Animal Rights Network. NARN is dedicated to ending the exploitation of all animals.

Come on out and join us!

Let's get together for great food and friends at Pizza Pi's new location! Here's a link to their website: https://www.pizzapivegan.com We have a reservation for twelve. If you sign up and find that you can't make it, please change your RSVP. Hope to see you there!

Please save the date for winter quarter workshop. Contact Maria Elena (information below) to receive pre-circulated papers prior to meeting. This is a free event. Robert Anderson • Producing wolves: the (bio)political animal geography of wolf conservation in Washington state. This paper draws on animal studies and political ecology to examine the ongoing controversy over the return of wolves to Washington in the past decade after their eradication a century ago. I examine current management practices for reducing human-wildlife conflict - which include both lethal removal (killing wolves) and nonlethal deterrence practices - as biopolitical governance interventions that aim to produce normal, acceptable behaviors on the part of both wolves and humans. Benjamin Schultz-Figueroa • From Cat to Clowder: Kedi in the Anthropocene. This essay considers Kedi’s fluid representation of felines as symptomatic of broader shifts in human/animal relationships. John Berger famously argued that as animals began to disappear from daily life throughout the 19th century, representations of them multiplied to make up for their absence. Akira Lippit further elaborates that the invention of film accelerated this process, rapidly transferring animal life from living bodies to onscreen images. In this chapter, I claim we are living through a similar moment now. As species go extinct at unprecedented rates, large portions of animal life are no longer just disappearing from urban and suburban locales, but threatening to vanish from the planet itself. And yet, their images multiply onscreen as never before. In the last ten years, an explosion of internationally acclaimed animal documentaries have been released, including Illisa Barbash and Lucian Casting Taylor’s Sweetgrass (2009) Nicolas Philbert’s Nénette (2010), Casting-Taylor and Verena Paravel’s Leviathan (2012), and Denis Côté’s Bestiaire (2012). Driven by a growing concern over climate change as well as scholarly and artistic interest in multispecies ethnography and ecocinema, these films use new visualizing methods and technologies to depict their animals as opaque and fascinating subjects. Here, I position Kedi – with its polyvocal representations of cats as subjects of capitalist power, symbols of ahistorical nature, alien beings outside human history, and mirrors for humanity – within this frenzy to capture animal specificity and complexity in an era of collapse. Please contact: MaríaElena García Associate Professor, Comparative History of Ideas Joff Hanauer Honors Professor in Western Civilization Adjunct Associate Professor in American Indian Studies, Anthropology, Geography, and Gender, Women and Sexuality Studies University of Washington B102 Padelford Hall, Box[masked] Seattle, WA[masked] Phone:[masked] Fax:[masked]http://chid.washington.edu/people/maria-elena-garcia _ 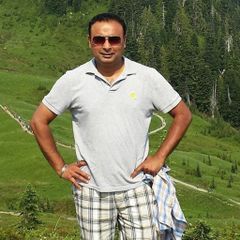 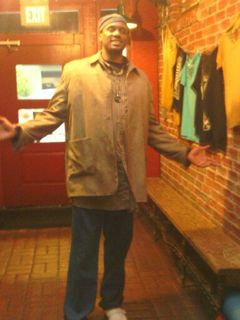 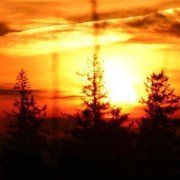 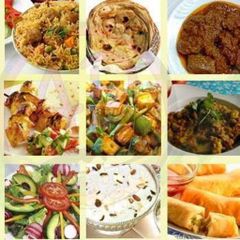 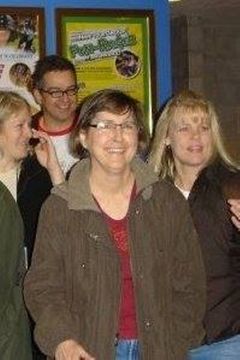 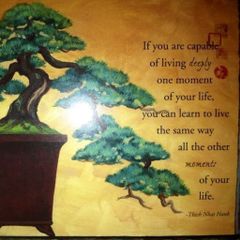 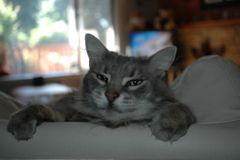 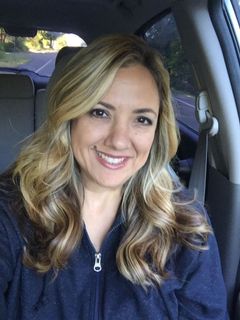 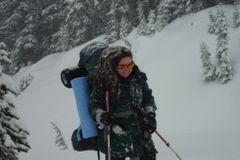 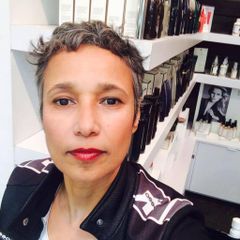 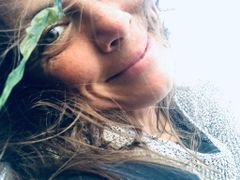