WE ARE CHANGE LAS VEGAS


LAS VEGAS CHAPTER OF WE ARE CHANGE.ORG

9/11 Experiments: The Force Behind the Motion

Who Is Change? We Are Change is a citizens based grassroots peace and social justice movement working to reveal the truth behind the events of September 11th, as well as the lies of the government and corporate elite who remain suspect in this crime. In addition, we are here to aid the sick and dying first responders through fundraising and social outreach programs in order to promote awareness of those who suffer from physical, emotional, and psychological traumas they received in the aftermath of 9-11. We also seek to meet other local citizens who are interested in educating the public while engaging in peaceful demonstration about the pertinent issues that are affecting our lives each and every day. Furthermore, We Are Change is a nonpartisan independent media organization comprised of patriot journalists working to hold those engaging in activities that do not represent the wishes of “We the People” - by asking the hard questions that the controlled mainstream media refuses to do. We Are Change has arisen from the remnants of our republic to fill the vacancy left by those who swore to preserve, protect and defend The Constitution against all enemies – foreign and domestic. We seek to expose the fraud of the left/right paradigm and reveal that the world truly functions on a top/down hierarchy that threatens to destroy free society as we know it. We Are Change works to educate, motivate, and activate those striving to uncover the truth behind the private banking cartel of the military industrial complex that is directing the majority of U.S. policy, and that is actively seeking to eliminate national sovereignty and replace it with a "one world order." We will also continue to move in a direction that reconnects “We the People” to our nations founding principles laid out in the Constitution and the Bill of Rights. We Are Change also seek an uncompromising and independent investigation into the crimes of 9-11, with subpoena power granted to obtain a long-overdue resolution for the survivors and families of the deceased. We reject the official explanation of the events leading up to, during and after the attacks of September 11th, 2001 as well as the fear-based politics and state mandated propaganda being disseminated by the Corporate Media which has facilitated the cover-up of 9-11. As we establish citizens groups throughout the country and world, we wish to inspire a community of truth-seekers and peacemakers through creative campaigns with a commitment of nonviolence. We Are Change is not so much a group but an idea, an idea that “We the People" are the vehicles of these "ideas" and of the freedoms, liberties, and truths we are seeking all across the globe. An idea that captures the spirits of our forefathers who just desired freedom; that together, as residents of this planet, we grow like a snowball of truth and justice rolling down a mountain of tyranny growing bigger and stronger, recognizing the beauty in our differences and the diverseness of each other, but at the same time strengthening our cause because we learn and grow from each others individuality. Then as we learn to come together, that as one, you, me, him, her, us…will realize that WE ARE CHANGE. Code of Conduct We Are Change is a peaceful organization that does not discriminate in any way. We are tolerant of all regardless of racial, religious, ethnic or sexual orientation. We denounce any individual or group that would speak in our name and that would not adhere to these precepts. Anyone violating these principles will be asked by the group to leave permanently as a destructive individual working against the goals that We Are Change is striving to achieve. As a nation in crisis and a realization that time is not on our side, there will be no tolerance for anything other than an effort to preserve national sovereignty and to seek truth and justice for all through non-violent policies based on open government, public awareness, compassion, kindness and a commitment to Constitutional law. We Are Change recognizes all members have inalienable rights as sovereign individuals written in the Constitution of the United States and Bill of Rights and that such rights shall be honored at all times No provocation of violence will be tolerated under any circumstances Racial, sexual, religious, age or discrimination of any kind will not be tolerated No group member shall use language in public that will inflame others to violent action No group member shall destroy the property, tangible or intangible, of others, public or private. All members will treat each other with respect at all times 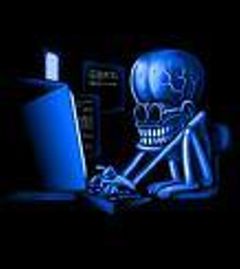 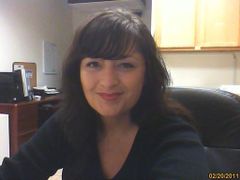 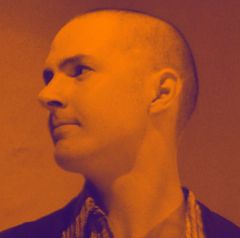 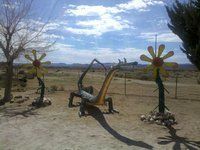 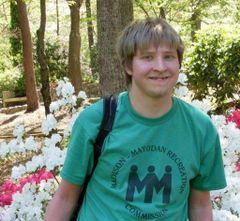 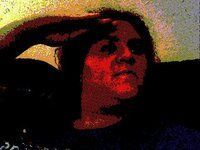 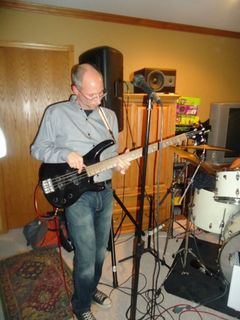 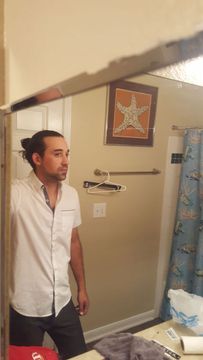 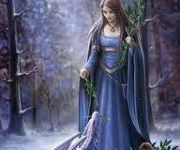 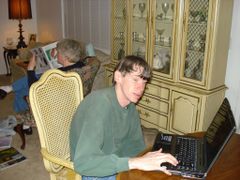 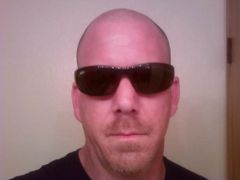 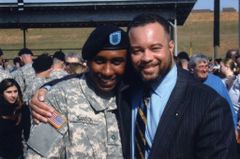