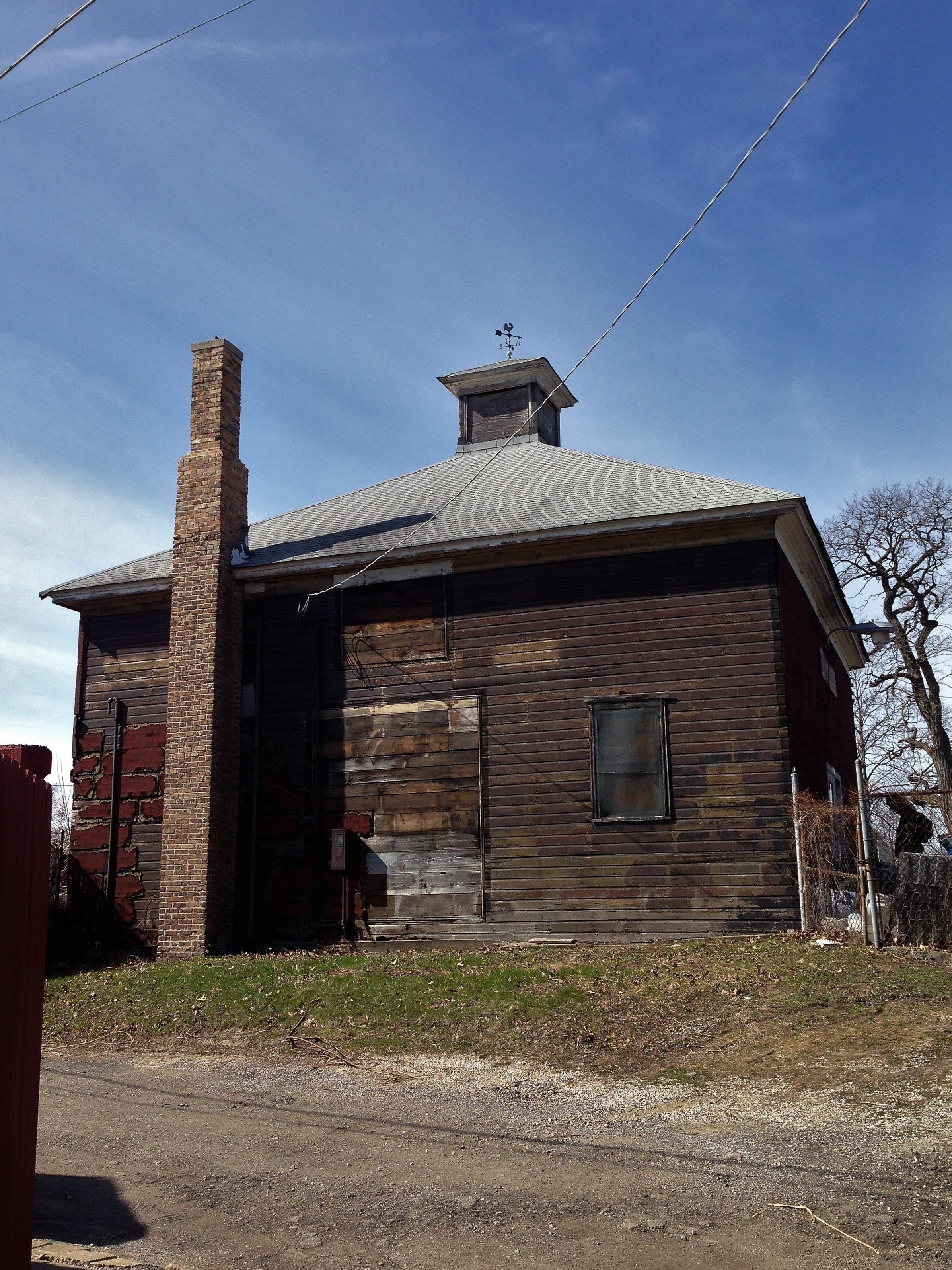 There's a tombstone in the Rosehill boneyard that says so. He's been dead for a long time.

Kedzie's namesake street still exists, and we will walk the entire 22 mile length of it on the anniversary of his birth. Day 1 starts a little later than usual, at 12 PM, and we'll meet at our old standby Dunkin Donuts. If you want to be right proper in walking the whole street, you should first walk the southernmost blocks from 115th up to 111th before arriving at Dunkin.