This is a book club that will meet on the third Tuesday of the month in or around West Hartford. If you love to read and would like to meet with other adults monthly to discuss books and share a meal, join us! I started this group because there were only Meetup book groups for people 50+ in West Hartford, so I'm inclined to say this group will be for 20s-40s, though I don't want to exclude anyone who's interested.

October 2016: Curious Incident of the Dog in the Nighttime, Mark Haddon

November 2016:All the Light we Cannot See, Anthony Doerr

December 2016: The 100-year Old Man who Climbed out the Window and Disappeared, Jonas Jonasson

April 2017: Half of a Yellow Sun, Chimamanda Ngozi Adichie

May 2017: Simon vs the Homo Sapiens Agenda, Becky Albertalli

January 2018:The Gentleman’s Guide to Vice and Virtue, Mackenzi Lee

May 2018:The Astonishing Color of After, Emily Pan

November 2018:Before we were yours, Lisa Wingate

If you've read recently that you think would be good for this group, please message organizers. Fiction preferred.

Book: This Is How It Always Is, by Laurie Frankel Description: Laurie Frankel's This Is How It Always Is is a novel about revelations, transformations, fairy tales, and family. And it’s about the ways this is how it always is: Change is always hard and miraculous and hard again, parenting is always a leap into the unknown with crossed fingers and full hearts, children grow but not always according to plan. And families with secrets don’t get to keep them forever. Discussion questions: 1. How do the epigraphs help prepare the reader for the many crossroads the Walsh-Adams family will have to face? What about the first word of the novel, “but”? 2. When Rosie and Penn first go to see Mr. Tongo about Claude, he asks them to divide behaviors into “boy” and “girl” columns. Do you think their conclusions are accurate? Are they fair? Discuss what you think it means to be a man, a woman, or “something else.” 3. In what ways does the book tackle typical definitions of boys and girls, men and women? Did it change your view of gender and identity as you read? 4. When Rosie first takes Poppy on playdates with other girls, the moms begin telling her how brave she is. “Rosie appreciated the support but wasn’t sure parenting ever really qualified as brave — or maybe it always did — because it’s not like you had a choice.” How are each of the characters brave? Discuss how (or if) parenting requires acts of bravery. 5. When Claude begins to voice his love of dresses, Rosie tells us, “Didn’t you know then, the doctors said later? Weren’t you listening?” Do you think our expectations of people, such as Rosie and Penn’s expectations of Claude, get in the way of us actually listening to them? Knowing them? 6. After Jane Doe’s trauma, Rosie thinks, “Head colds should be tolerated. Children should be celebrated.” What is the difference between tolerance and acceptance? Acceptance and celebration? Discuss how language, down to the pronouns we use, affects the way we interact with people different from ourselves. 7. When Rosie feels guilt for forcing Roo to move, Carmelo tells her, “Parents choose one kid over another all the time.” Do you agree with this statement? How about Rosie’s earlier conclusion that “of course you could uproot a whole family of seven for the needs of just one of them because that’s what family means”? 8. “They never planned to keep Claude a secret. It was an accident. It was an accident plus opportunity plus special circumstances.” Do you think Penn and Rosie are hypocrites for keeping Poppy’s secret, and expecting the rest of the family to do the same? Are they truly to blame, or was the secret forced on all of them? 9. After Poppy’s secret is revealed, Rosie and Penn have an argument about how to move forward. Penn says, “As parents, we make a thousand decisions a year with life-altering impact whose implications our kids couldn’t possibly get their heads around. That’s our job. That’s what parenting is.” Rosie counters with, “She’s got to be lost for a bit, and she can’t be lost if we’re leading her out of the woods.” Where do you fall in this argument? 10. When Rosie and Penn discuss what course Poppy should take before puberty, Rosie says: “When a little girl wants to wear jeans and play soccer, her parents are thrilled, but when a little boy wants to wear a dress and play dolls, his parents send him to therapy and enroll him in a study.” Are young boys more constrained by gender stereotypes than young girls? Does the weight of gendered expectations shift from one gender to another as we grow up? If so, when? Consider what Rosie says just a few pages later: “You think Poppy would be the only woman to hate the way she looks? All women hate the way they look.” 11. When Rosie speaks to Mr. Tongo after Poppy is outed, he tells her: “For you, Poppy with a penis isn’t any more or less variant than any of your other kids’ wonderful quirks, and you love them all no matter what, and you just wake every day and raise them up. But that doesn’t help Poppy live anywhere in the world besides your house. No wonder she won’t leave her bedroom.” Did Rosie and Penn contribute to Poppy’s identity crisis by sheltering her from judgment? 12. In what ways are we as a society trapped in gender stereotypes? Do we make children less free by assigning them a label, and things to go with that label, so early in life? Discuss the differences in freedom experienced by Americans and Thai people as shown in the novel. 13. Discuss the ways in which Rosie and Claude discover both their immense privilege and their forced conformity when they get to know Thai culture and people. 14. In the penultimate, fairy tale chapter, the witch tells Grumwald that he must share his story, that “story is the best magic there is.” What is the importance of sharing stories? Do secrets have their place as well, or do you agree that “secrets make everyone alone”? 15. Think about the standard fairy tale structure --- in what ways is this novel a fairy tale? Is it the tale of Penn and Rosie, or Poppy? Their family? Or do you consider it another kind of story altogether? 16. When Penn decides to box up the family photos after their move, he does so because “Poppy’s childhood did matter, and so did Claude’s, but Penn bubble wrapped them all back up anyway until he could find a way to tell this story.” With the publication of The Adventures of Grumwald and Princess Stephanie, does he succeed in telling their family story? What do you think of his choice to make their story public? 17. When comforting Poppy, Ben says, “Fitting in and being normal doesn’t exist.” How does the novel continuously challenge the idea of “normal”? 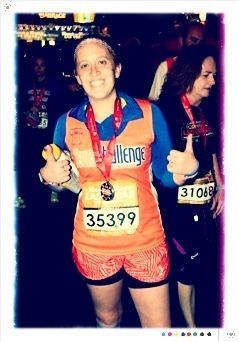 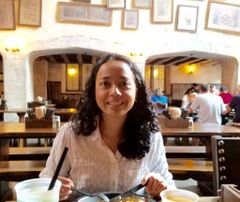 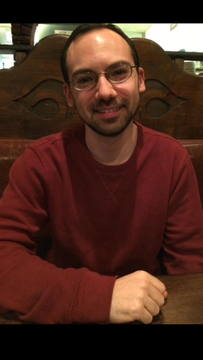 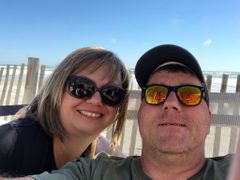 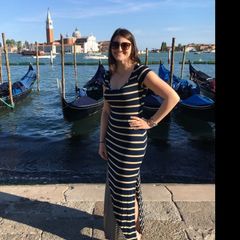 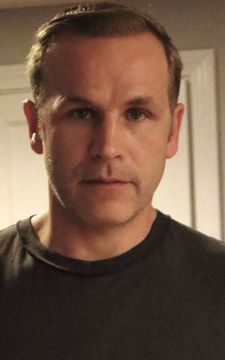 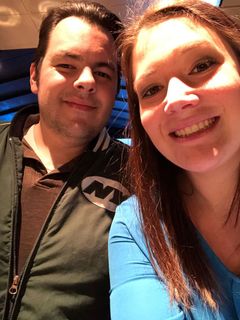 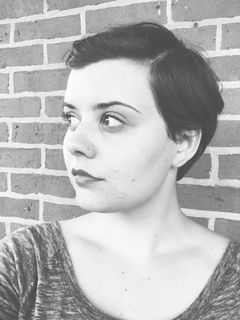 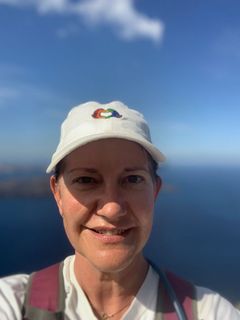 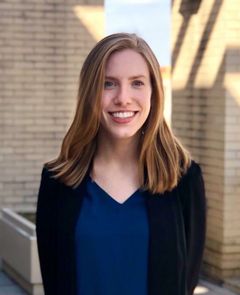 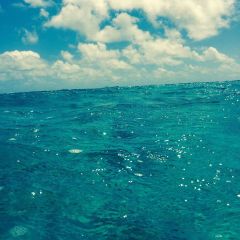 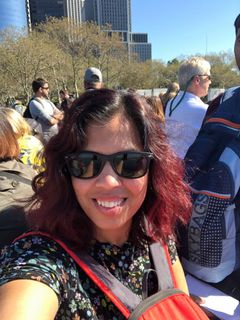 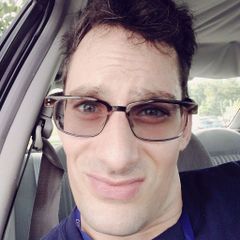 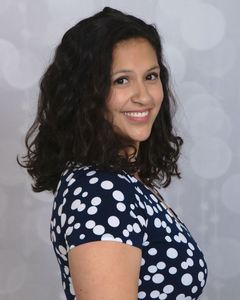 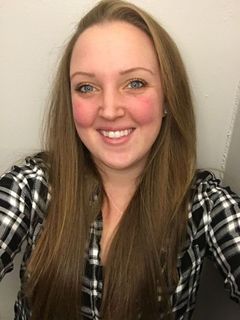