This group has been set up by 'Ratty' ( the @BitcoinRat from Twitter) to share his enthusiasm for all things bitcoin and at the end of the evening perform short extracts from his original musical "Tails from the Bitcoin Rat" ( Ratty has been involved in the bitcoin community for over six years now, is not a "coder" or "geek" but just someone who understood the real potential of bitcoin, and just absorbed and read as much as he could - and it's the classic "Rabbit Hole", the more you inquire the deeper you go.

This Inspirational Group is for all creative alternative thinkers who realise that, despite such a lot of the recent ill-informed negative press coverage, bitcoin is going to change the way the world thinks about money, and for the better. So, whether you are a "techie" , a free-thinker, an alternative lifestyle believer - or just curious to know more about the real facts about bitcoin - let's meet !

Get past the MsMedia hype about Drugs, Money Laundering and Energy Waste, the World has never before had a secure, global, instantly verifiable mechanism for transferring value between people anywhere in the World that doesn't need a Central Authority to underwrite or grant permission. National Governments and Central Banks are only just now beginning to see the Power bitcoin gives to everyday people to define their own financial futures, hence the negativity - bitcoin was designed and has evolved over the past decade to thrive outside National Currencies (including their unsustainable money printing QE programmes)

Why not join the group, come along and meet like-minded peeps and share in the discussions. The Rabbit Hole awaits you. 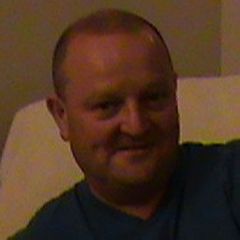 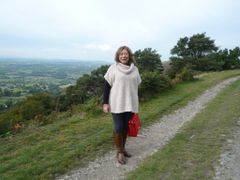 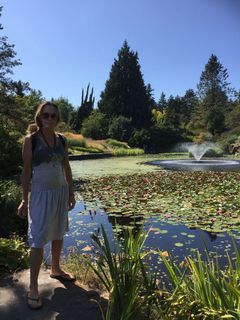 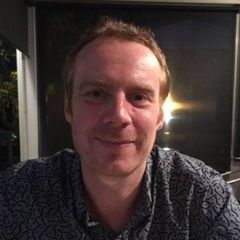 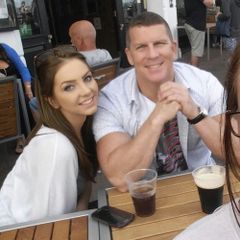 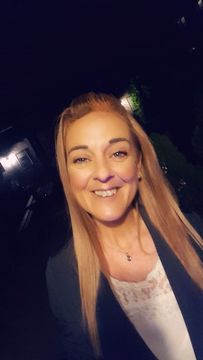 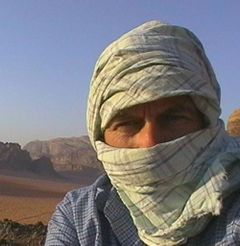 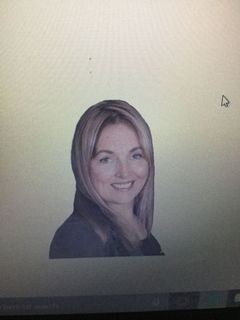 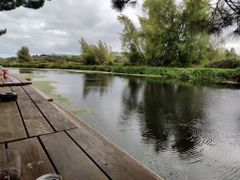 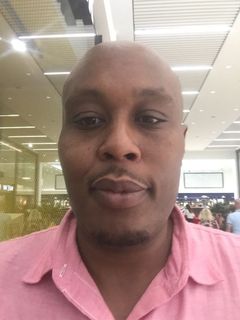 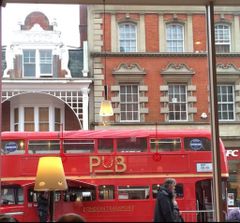 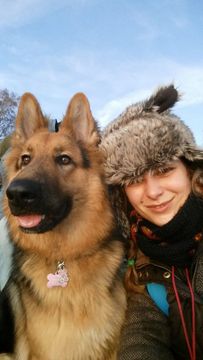