Hosted by
Gary B. and 2 others 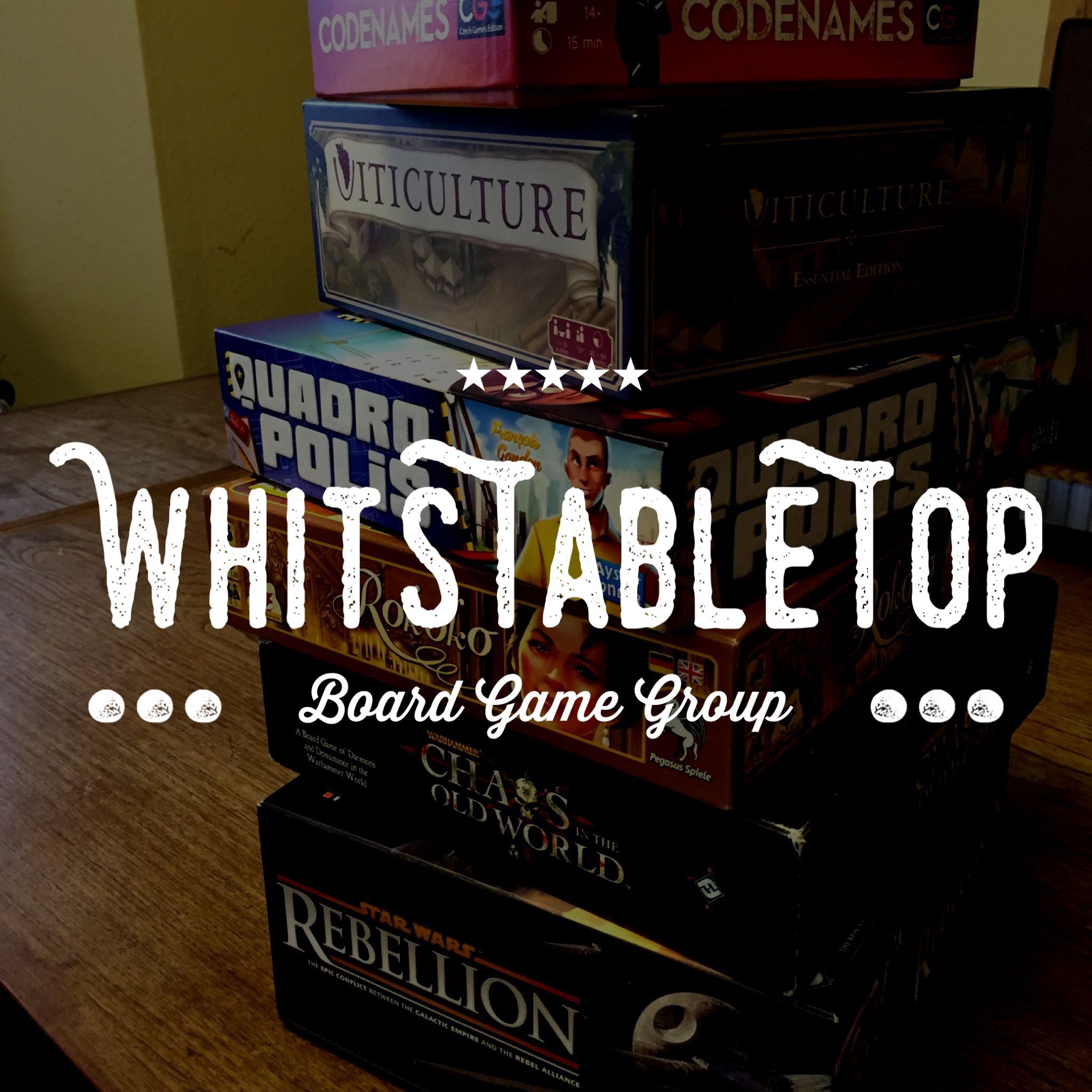 In the Conservatory / Restaurant

Please RVSP so we can let The Royal Oak know estimated numbers and reserve tables.

* Please only use tables in the conservatory. The Tables can be expanded if needed. The restaurant is closed on Tuesday so we will be using this area.

* Please ask for Gary, Kitty, Rosie or Mike if you need assistance.

For those using public transport, the Triangle Bus stops right outside The Royal Oak between Canterbury and Whitstable

Canterbury West is the closest station via The Triangle Bus: catch the bus north from opposite The Bishops Finger on St Dunstain's Street.

Those who drive will be able to give people lifts back to Canterbury West or Whitstable if needed.

The pub is located at the A290 halfway between Canterbury and Whitstable. There is ample parking for cars.

• If travelling from Canterbury: take the A290 following the signposts for Whitstable.

• If travelling from Whitstable or the Thanet Way: take the A290 (Canterbury)