Our aim is to bring Wild Women together to create a community that encourages spiritual growth.

· takes responsibility for herself – she does not blame others for her situation, or expect others to take her out of it. She believes that her own actions contributed to her being there, and she must change in order for the situation to change. If she wants something, she makes it happen.

· is not politically correct – she does not do something because others expect it of her, or because she thinks they expect it of her. She checks in with herself and does what is right for her unique character and situation.

· is committed to growing & changing – she looks deep inside herself, into the pain & the hurt & heals from within. She chooses to be brave, to reach further than she has before, to try new actions, beliefs & attitudes.

· accepts challenge – from others in society who think she should conform; from her Wild Women sisters who do so to help her grow; and from herself when she catches herself engaging in limiting thoughts & behaviours.

· knows that she is in charge & that when she falls down she will get back up stronger. 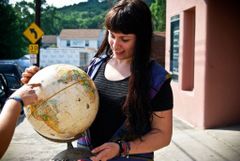 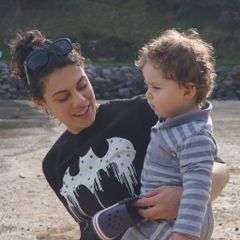 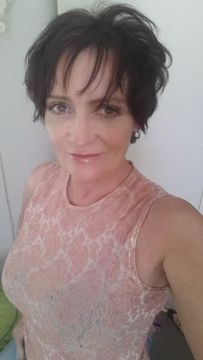 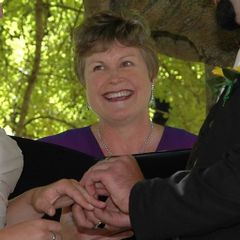 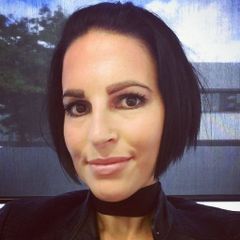 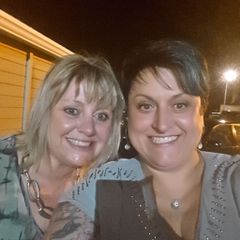 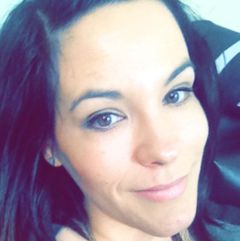 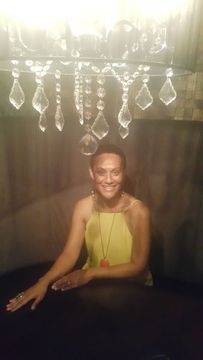 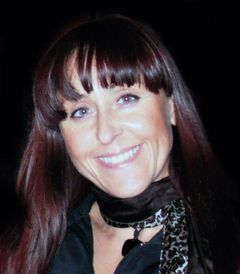 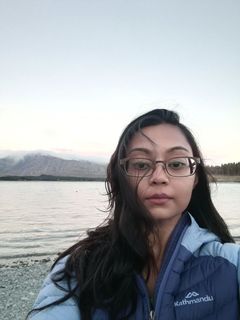 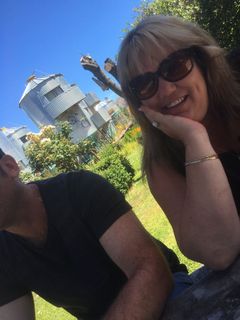 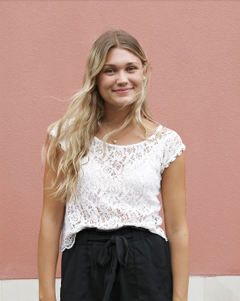