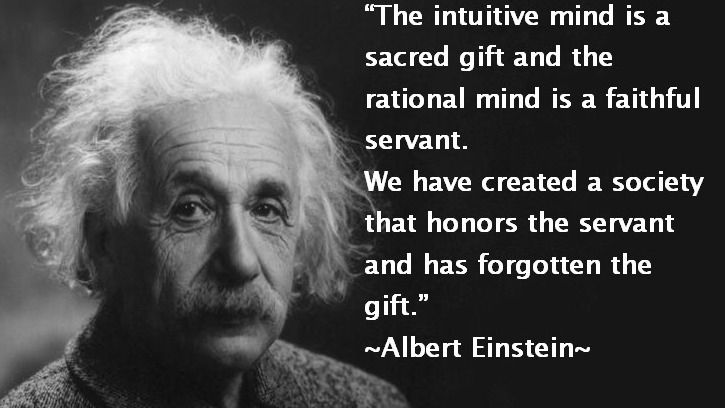 Join us from 7:00pm to 9:00 as we discuss UFO experiences. People can even ask questions about their own experience or sit quietly and just listen to others.

The group can provide resources to help experiencers understand what their experience means. We are in contact with all the experts on the subject in the world.

This month we bring in Garnet Schulhauser who is a retired lawyer who lives near Victoria, on Vancouver Island, with his wife, Cathy, and little dog, Abby. After practicing corporate law for over thirty years in Calgary with two blue-chip law firms, he retired in 2008 and his first book, Dancing on a Stamp, was published in 2012. Since the release of his first book, Garnet has been active with book signing tours and speaking engagements and has been a frequent guest on radio talk shows.

In Dancing on a Stamp, Garnet recounts how his life changed dramatically one day when he was confronted on the street by a homeless man named Albert (who was actually a wise spirit in disguise—an emissary from the spirit world). This seemingly chance encounter launched a provocative dialogue with Albert who disclosed startling new truths about cycle of reincarnation on Earth and the afterlife that awaits us all.

Garnet’s second book, Dancing Forever with Spirit, describes his next encounter with Albert who guided him on a series of astral adventures to visit the Spirit Side, the Akashic Records, distant planets with fascinating life forms, and a human civilization that made the shift to the New Earth.

His third book, Dance of Heavenly Bliss, continues the saga of his astral trips with Albert who takes him to meet Gaia, the consciousness of Mother Earth, two of Earth’s mythical creatures—a Sasquatch and an Irish fairy—who live in fear of humans, and a human civilization on another planet that is ruled by women. On the Spirit Side he met many fascinating souls who regaled him with tales of their lives on Earth, including Moses, Jesus and his mother Mary, Lucifer, and the goddess Athena. These trips were designed to inspire humans to appreciate the diversity of life in the universe and encourage us to love and respect one another, Mother Earth, and all the creatures who share our planet.