By the Wix. Dnipro


"By the Wix" is a series of tech events, powered by Wix Engineering in Ukraine.

Join us at our Wix Dnipro office, meet the great speakers and have some fun!

Please notice: * The meetup will be online and the talk will be in English. * Link to the event will only be visible to people who RSVP. * The online meetup will be held on January 27, 18:00, IL Time Zone, GMT +2:00 //It's Not Dark Magic - How to Systematically Debug Your CSS Just Like You Would Your JavaScript All too often developers are left completely puzzled when a browser renders CSS in ways they didn’t expect. It’s not dark magic though and as developers, we know that computers are just parsing our instructions. While many talks discuss how to fix common bugs, this talk will focus on taking a deep dive into browser internals to see how our styles are parsed and rendered. // Notes If you're a web developer, chances are you're going to have to write some CSS from time to time. When you first saw CSS code, it probably seemed like a breeze. You added a border here, changed some colors there. JavaScript was the hard part of front end development! And yet somewhere during your progression as a front-end developer that changed. What's worse is that many developers in the front end community have simply learned to dismiss CSS as a toy language. The truth, however, is that when we hit a wall, many of us don’t actually understand what our CSS is doing under the hood! We all like to joke about it, but how many of us have actually taken the time to try and understand the CSS we're writing? How many of us have actually reasonably debugged an issue to the next lowest abstraction layer when we hit a wall? All too often we settle for the first StackOverflow answer, hacks, or we just let go of the issue entirely. In this talk, we're going to finally take a step back and stop mindlessly throwing darts at the dartboard! We’ll discuss the most common issues developers face, such as z-index, the cascade, and positioning in depth by diving deep into the browser's internal rendering engine structure to see how our styles are actually parsed. We can’t promise you’ll have an eye for design after this talk if you struggled with it in the past, but you might just walk away a CSS guru! // Bio Aimee Knight is a Software Architect and former professional figure skater currently residing in Nashville TN. Outside of work, she's a Google Developer Expert in Web Technologies specializing in performance, a panelist on the JavaScript Jabber podcast, and an international keynote speaker. Currently, she specializes in DevOps, JavaScript, React, and CSS. However, she's worked extensively in Angular, Node, and Ruby on Rails. Her past involvement includes working at npm, Inc., being a weekly panelist on the Angular Air podcast, a co-organizer for CharmCityJS, and a mentor for Baltimore NodeSchool and Rails Bridge 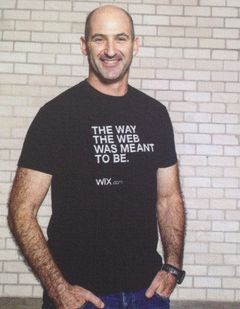 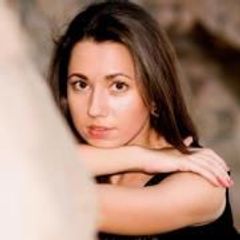 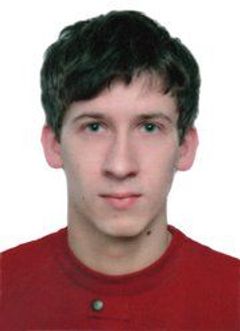 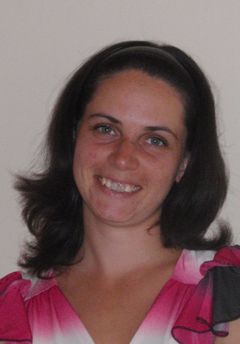 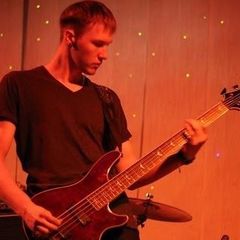 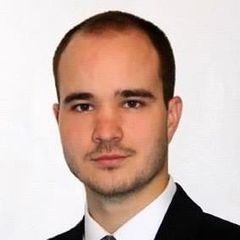 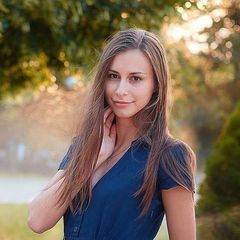