The End of Digital

Hosted by
John D. and 2 others 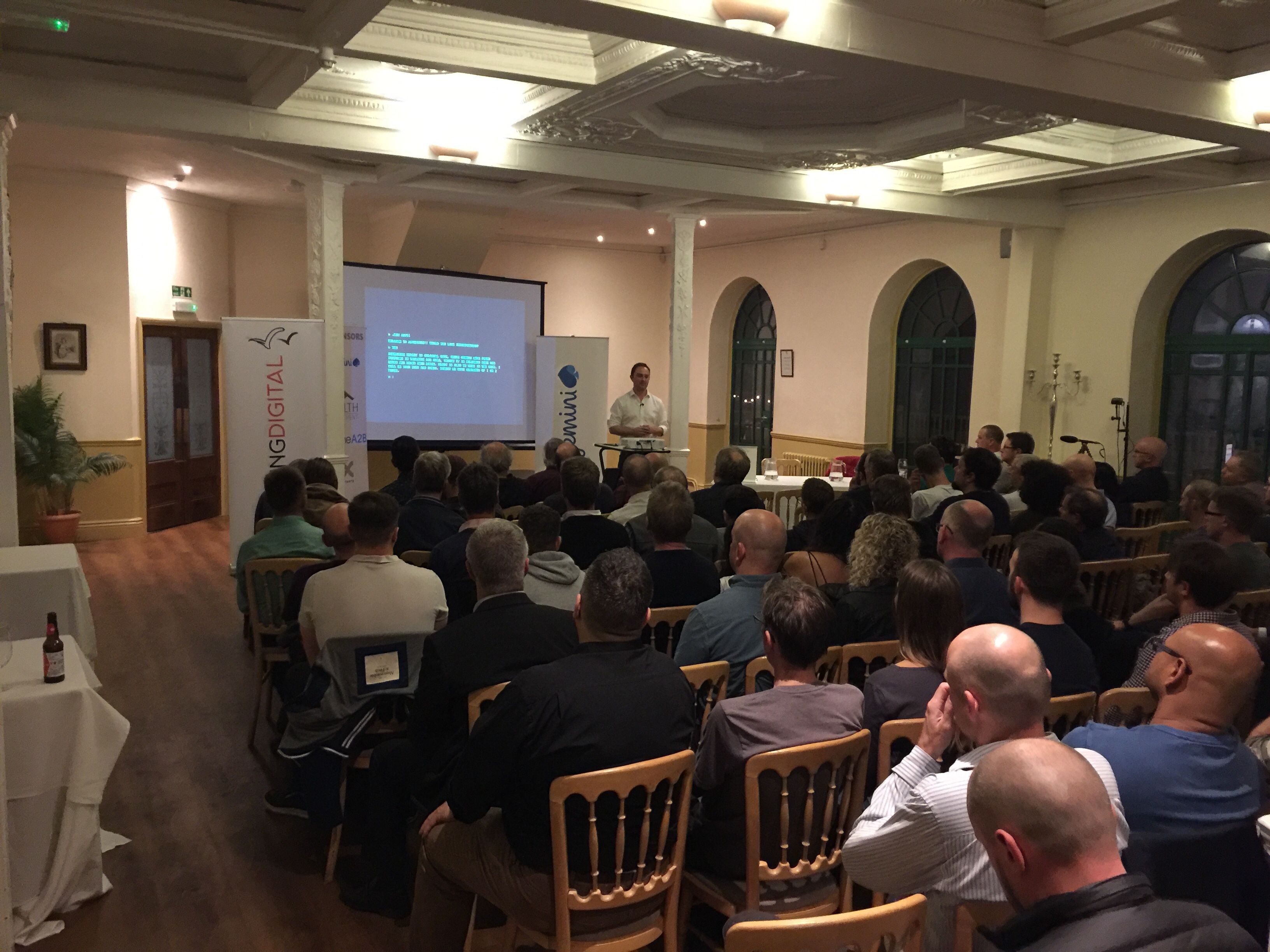 We'll be in the main lounge on the first floor of Worthing Dome Cinema.

The End of Digital
"Technology is anything invented after you were born," said the computer scientist, Alan Kay. By this measure, much of our digital world will just be 'stuff' for the coming generations, blending into the background, as innocuous as a wheel or a table. But as digital technology disappears from view it is changing our world, our work, and the very nature of what it means to be human. How will we live and work in a future where the lines between physical and digital have been erased? Where we exist as much outside our biology as inside it? Get a glimpse of what might be in this talk from Applied Futurist, Tom Cheesewright.

Mark from WorthingDigital sat down and had a chat with Tom ahead of his talk next month: https://www.youtube.com/watch?v=mSOe2VayaVI

About Tom:
Tom Cheesewright is one of the most respected consultants and commentators on tomorrow’s world. As an Applied Futurist, Tom helps people and organisations around the world to see what’s next and to build a coherent response.
Tom is a frequent presence on TV and radio, explaining today’s world of high frequency change and the technology that drives it. He has appeared thousands of times over the last decade across the BBC, ITV, Channel 4, and Sky News as well as in many print and online publications including The Guardian, The Times, and The Evening Standard.
Tom consults with clients looking for greater foresight into the near future, and teaches and licences a range of tools for building more agile organisations. He is a frequent speaker on the future across a range of industries. Customers include global corporations such as BASF. BP, KPMG, LG, Nikon, and Unilever, as well as universities, charities and public bodies.
Tom’s first book, High Frequency Change, will be published in 2019. Find out more at https://tomcheesewright.com

This event is part of the Brighton Digital Festival http://brightondigitalfestival.co.uk/