I'm recently single and not really that interested in doing the bar scene to meet new people. I enjoy cooking and entertaining so I'm starting this group to invite young single professionals, probably 4 men and 4 women at a time (sometimes more or less), to join me for dinner about once a month. If others like the idea and want to host events of their own, they can let me know and I'll make them a moderator so we can't get more than just one event per month rolling. I might even try pot-luck more often, or if you're willing to bring something (wine, cheese, etc) for any of the dinners, just let me know. Also, once the group is big enough, I'm likely to do an occasional larger cocktail event. There doesn't appear to be any way to specify gender for RSVPs so I'll just have to be a bit ruthless and manually restrict the list to 4 women and 4 men!

Also, I might point out that I'm going to adhere to the rules of social dance--you can attend someone's event once, but you can't attend twice until you yourself host an event. I don't plan on being single forever, and unless there is a type of "pass it on" with this group, it won't survive very long. I hope we get to a point where someone is hosting an event nearly every night. 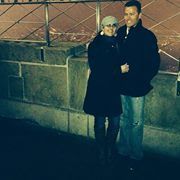 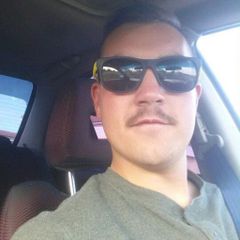 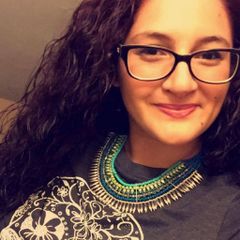 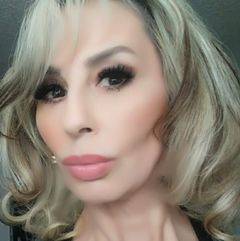 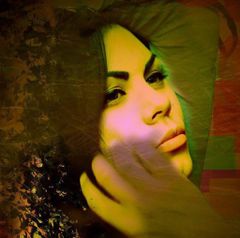 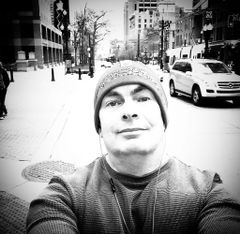 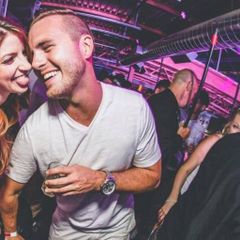 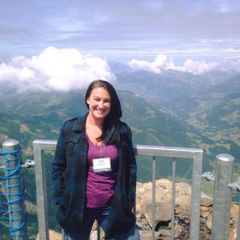 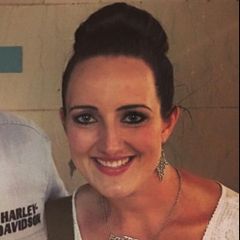 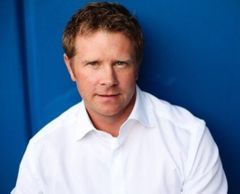 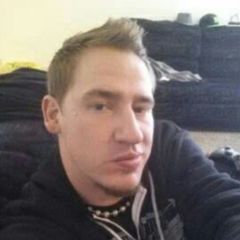 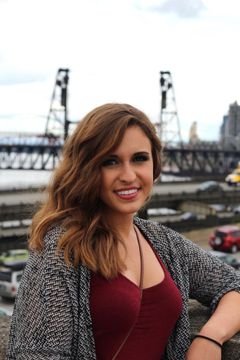