The Angular Zone and Testing with Spectator

Hosted by
Steven B. and 2 others 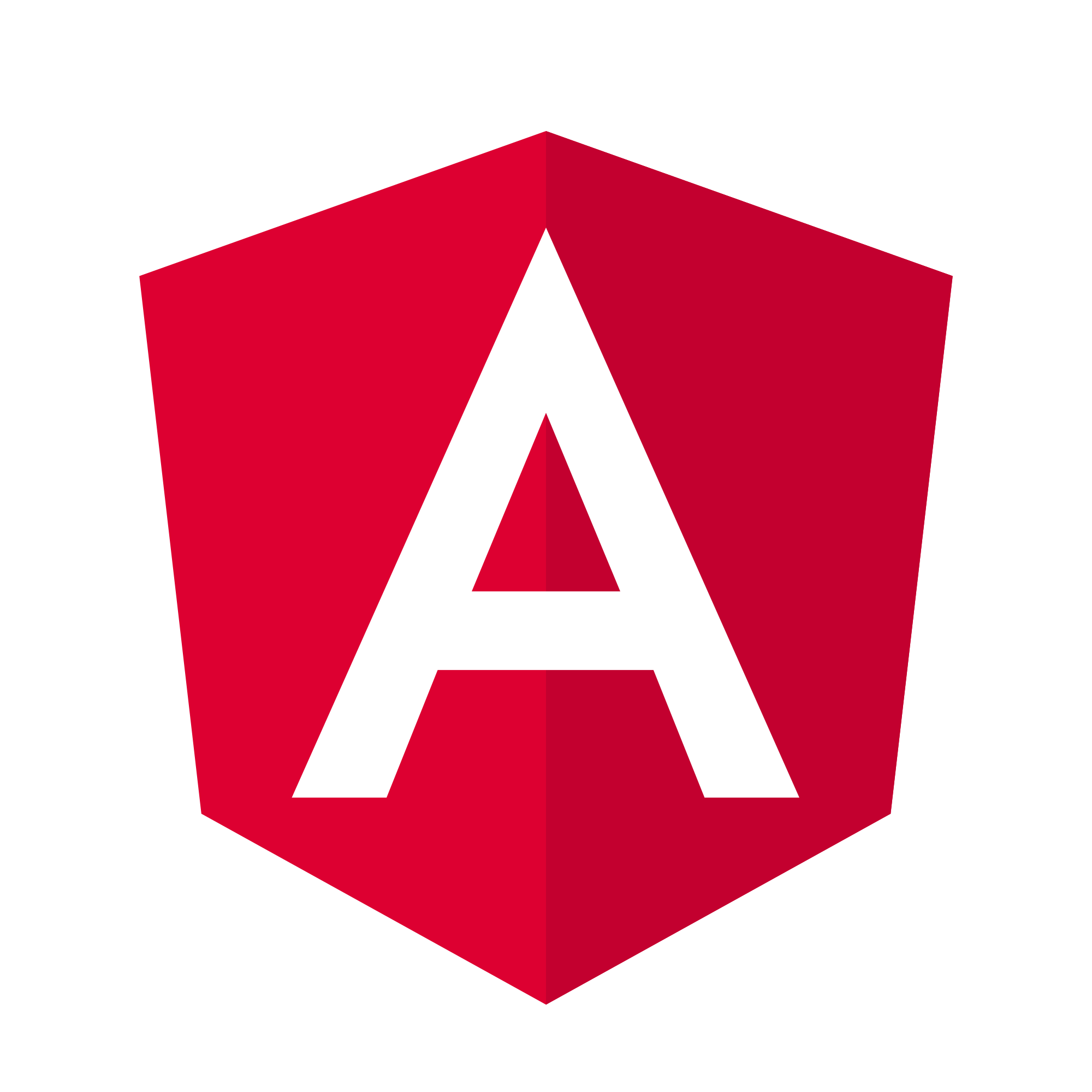 What the heck is an angular zone? We'll build a tiny angular-like framework to demonstrate the problems Zones solve and how you can customize them for performance. Join us... in the Angular Zone.
Presented by Matt

Spectator makes tests much more comfortable to write; less boilerplate, less mocking, less time, less headache. It dramatically reduces the complexity of querying the DOM, firing/listening for events, testing directives, testing route functionality in components, mocking out dependencies, global injections, and much more. This package is a must-have for teams that struggle to get devs to write tests, because it makes testing (almost) fun!
In this talk, we'll explore the critical features of Spectator, the benefits of it over the default testing tools, and multiple use cases and before/after comparisons.

Speaker Bio- Steven Barnhurst is the lead frontend engineer at Ringmaster Technology. He began web developer in the early days of Angular and has worked with the framework ever since. He's an avid bike rider, world traveler, and beer snob.