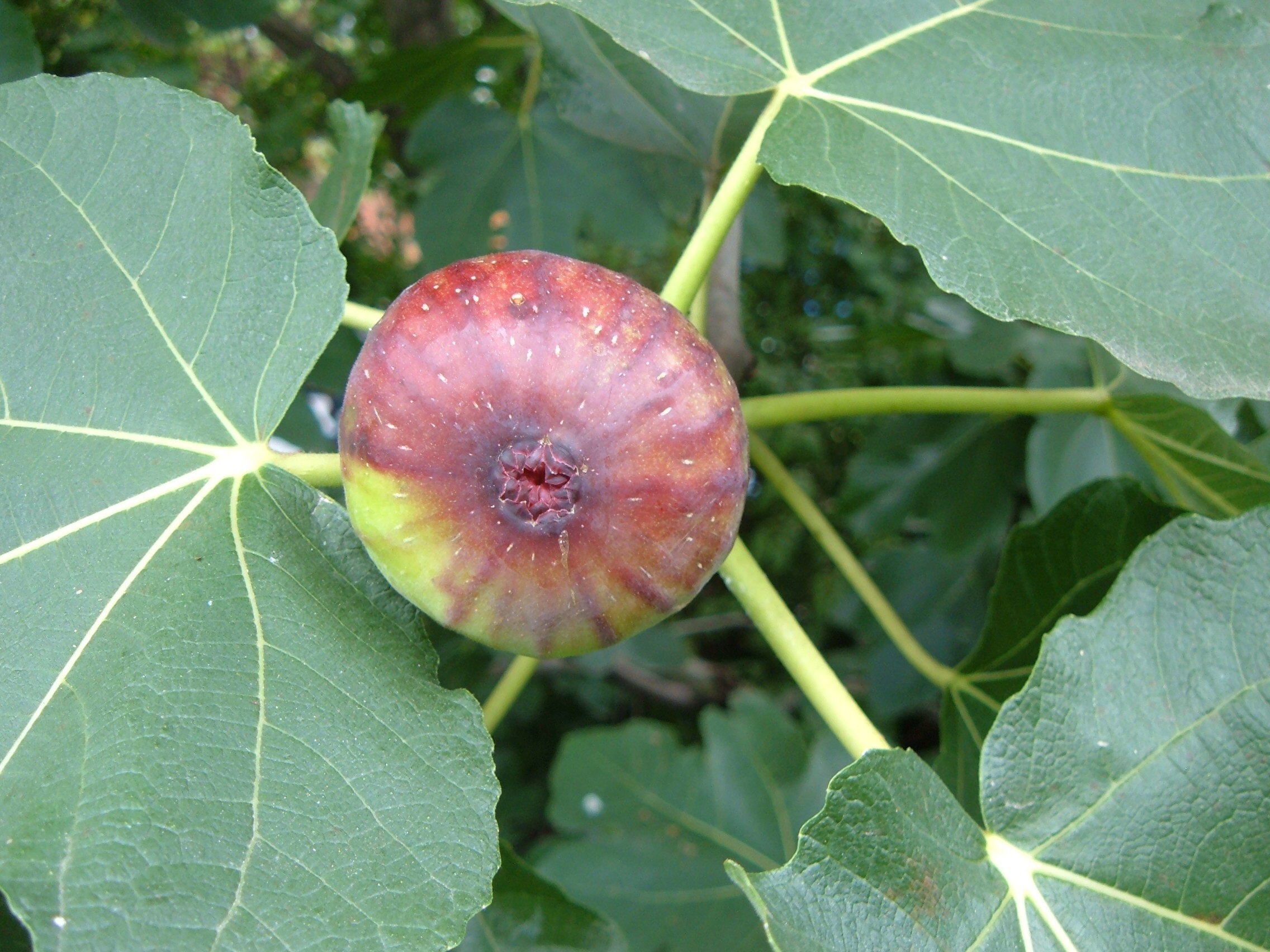 Down the side of house in the back

Uranian Astrology was originally founded as Hamburg School by Alfred Witte. During the Nazi occupation Hamburg School astrologers were persecuted and this science spread to the US, where it is now known as Uranian System of Astrology (USA) and also as Symmetrical Astrology. The methodology appears to be a century old, although presumably it is the resurrection of an ancient science. Uranian Astrology uses 8 more heavenly objects (TransNeptune Planets) than conventional astrology. It also extensively uses the 0 Aries point. Its incredibly precision is due to working with midpoints, hard aspects and planetary pictures. These are illustrated by mathematical astrology dials that can be rotated and that unburden the user from doing the actual calculations. These dials are unmatched in the history of astrology. The result is extreme precision and a wealth of information that can't be seen otherwise.
Free by donation
Talk by DR. SZILVIA SÓLYOM
Originally from Hungary, I started my career as a cancer geneticist. In the beginning of these investigations, I didn’t realize that what drove me was the understanding of the occult origin of life. Thus, after studying the genetic code, I grasped the importance of the code incarnating souls receive at birth. It’s called the natal horoscope. That was in 2014 and since then I have been passionately researching astrological methods. Although I learned Western and Vedic astrology, as well as astrosophy (true sidereal astrology), Uranian Astrology has become my fate. For my research in genetics, deep insight and investigation are needed and this is how I approach astrology, too. This spiritual science helped me tremendously in self-knowledge and understanding my karma. I hope it will inspire you, too.
I am vegan and live with my rescue cat currently in Bethesda, Maryland.