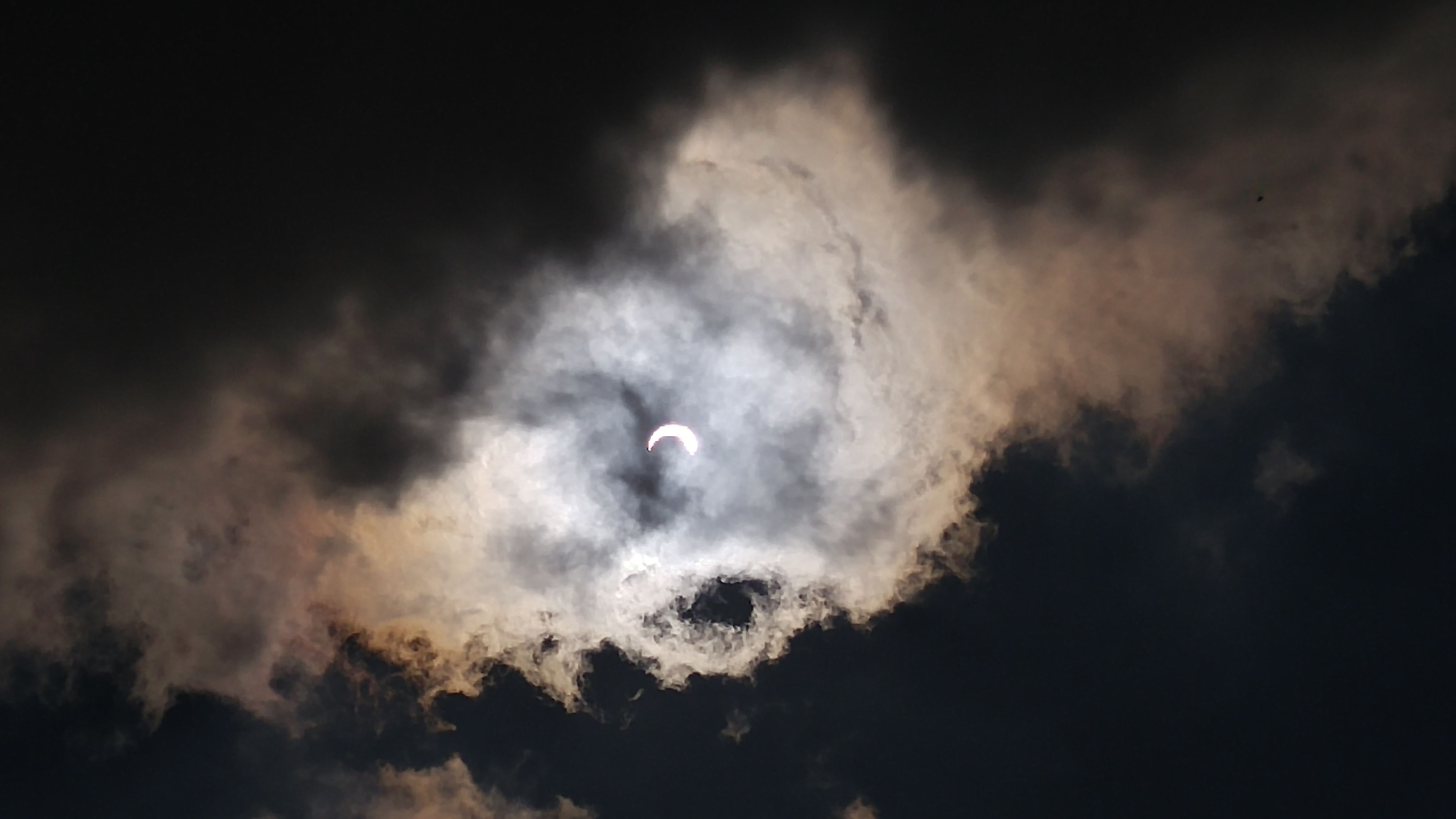 NOTE: Enter the museum using the doors on the Independence Avenue side. We will meet around 7:30 pm to the left of the information booth where you pick up tickets (the side away from the IMAX). We will go into the IMAX theater around 7:45 pm.

Meet the women who ascended through glass ceilings during the Apollo program!

To commemorate the 50th anniversary of the Apollo missions to the Moon, the 2019 John H. Glenn Lecture in Space History will feature three outstanding women of that era whose work was essential to those remarkable achievements. Although in plain view in photos and among their peers, these women until recently have been relatively overlooked in public perceptions of the masculine nature of spaceflight in the 1960s and 70s.

These women were the first, and for some time the only, women in such leading roles during the audacious effort to send Americans to the Moon and bring them safely home. Apollo launched their careers, and was only the beginning.

Ellen Stofan, the John and Adrienne Mars Director of the Smithsonian’s National Air and Space Museum, will moderate a lively discussion among these trailblazing women and the audience to offer new perspectives on women’s history in the early U.S. space program.

Tickets are free but required.

Join us after the lecture for stargazing in the Phoebe Waterman Haas Public Observatory from 8:30 pm to 10:30 pm.

The John H. Glenn Lecture in Space History is made possible by the generous support of Boeing.