DevOps for developers (or maybe against them?!) 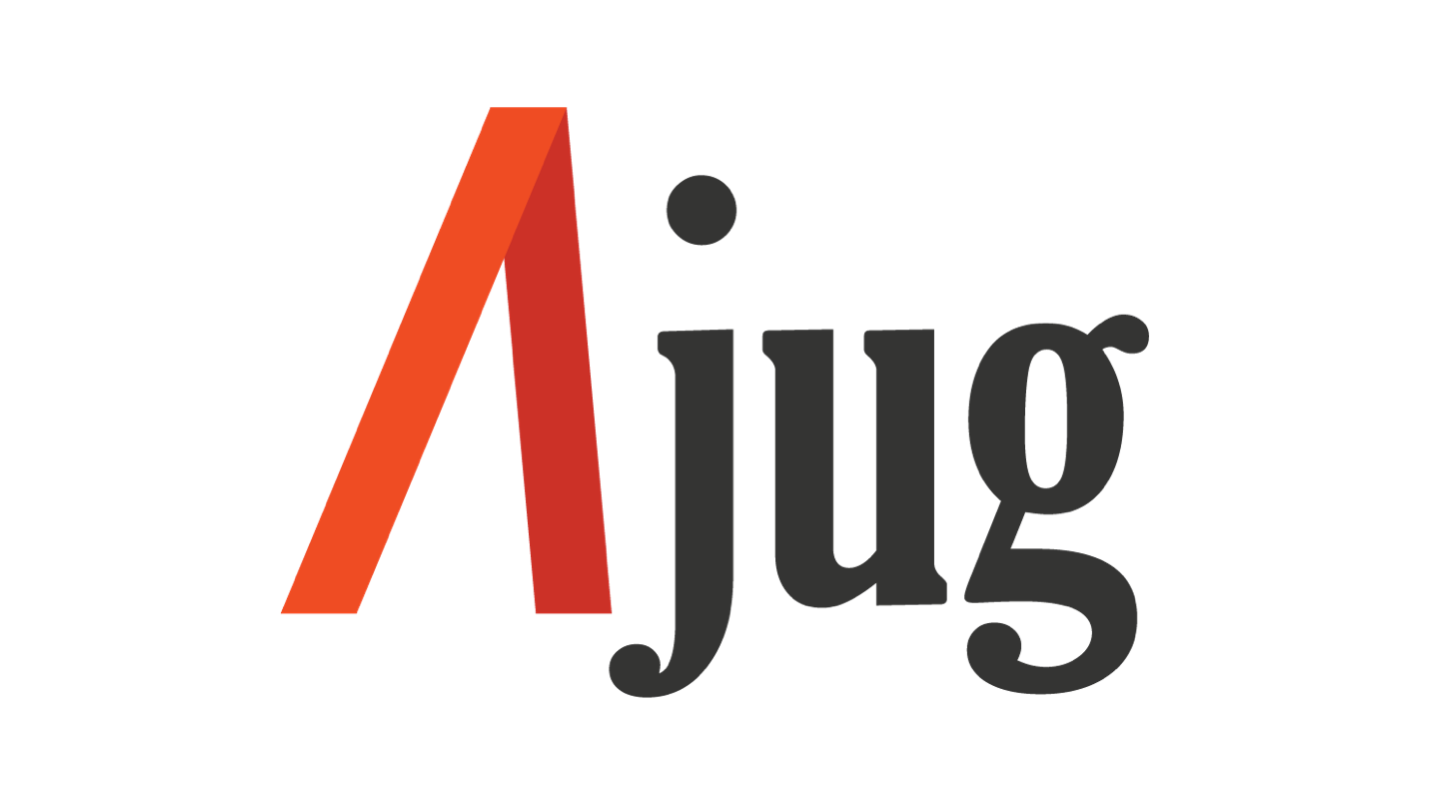 ABOVE THE LA FITNESS

ABSTRACT
DevOps for developers (or maybe against them?!)
"DevOps" is the operations people’s crafty plan to make developers do other people's work, but we are smart enough to see right through this naive rebranding trick!

Baruch suggests you think about it: we, the developers, have written all the code. It passes all the tests; it obviously works, and works well (Are we a little proud? We are!); so we are DONE.

Now, out of the blue, a bunch of "thought leaders" (all with an operations background, mind you!) are trying to tell us that we have to learn YAML, Docker, Kubernetes and Terraform to deploy our software because suddenly it is our concern?!

In this talk, we'll discuss why developers do or don’t need DevOps. We'll consider arguments made by DevOps visionaries and see whether they hold water. Hopefully, by the end of the talk, we'll understand whether DevOps really helps developers to deploy better code to production more often, or if it is just another scam made up by marketing and evangelists.

He is a CNCF ambassador, Developer Champion, and a passionate conference speaker on DevOps, DevSecOps, digital transformation, containers and cloud-native, artifact management and other topics, and is a regular at the industry’s most prestigious events including DockerCon, Devoxx, DevOps Days, OSCON, Qcon, JavaOne and many others. You can see some of his talks at jfrog.com/shownotes