Awesome Life Design is a social change initiative, based on the idea that our economy and other global systems, are systems indeed, and as such, can be re-designed. Simply, like organisations, or new models of phones can, through a process called Design Thinking Process, aka Human Centered Design.

Design Thinking is similar to a crime investigation process, but rather than solving how something happened, the designers are working out how to make something happen. It's a journey from an idea of something that doesn't exist yet, (like an iPhone or NASA ship, at the time) to the products we know now. The process can be used to design products, services or systems, and the original Human Centred Design proposed by IDEO, is rooted in human values and respect for life and the planet.

Think about it: in nature, all animals and plants follow the natural cycle, thrive in Summer and restore in Winter. Humans are the only species that keeps on working every day, of every year, of our entire life, all because we believe in the mythology of economic growth and money. Money is a man made concept, if man made it, man can re-make it.

It's an intellectual problem, not a physical one, which means we don't have fly to Mars or dig to the core of Earth, all we have to do, is sit down and think. And while every organisation, community or government always have and always will have problems, we don't have problem solving departments, there is no job vacancies for problem solvers or philosophers. We believe thinking causes headache, are told not to think too much, and leave it for others. Collectively, we obey, relying on our ability to adapt and to survive, not our ability to think.

There are already think tanks using Design Thinking to tackle social and global issues: IDEOorg, British Academy, +Acumen, etc. but the work is localized and separated. United, with collective knowledge, it will take 200, maybe 2000, even if 20 000 men, and a few years, but that's all that is really needed. We have all it takes, and we don't need a permission to think!

I am calling all social change makers and activists, thinkers, artists, film-makers, experts and smart asses of all kinds, people who care about the planet, and the quality of life we live. An army of men and women, intellectual fighters to create a social change through:

- series of short films and a documentary Employee No 865300, A story of Human Working

- a development of a global collaborative design studio design thinking courses and many more.

This group is open for online, and face to face collaboration for those located in London, UK. 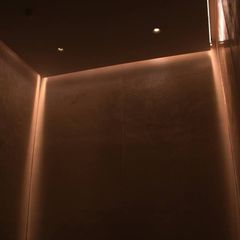 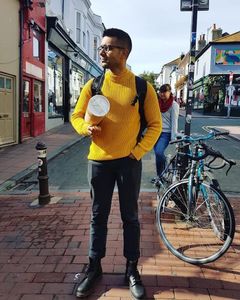 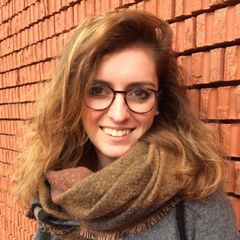 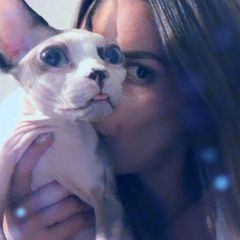 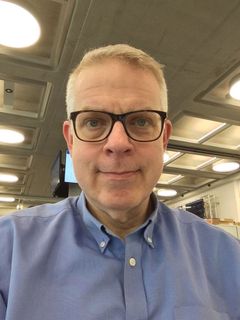 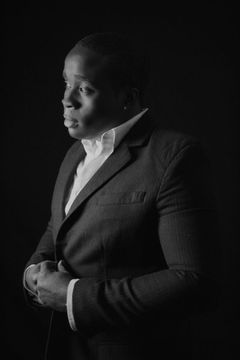 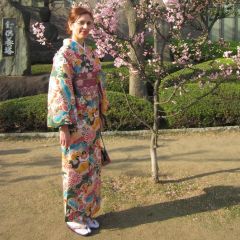 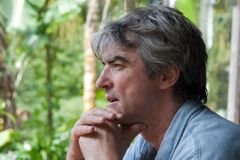 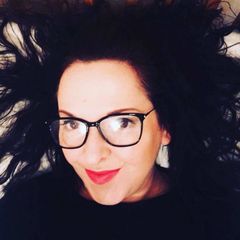 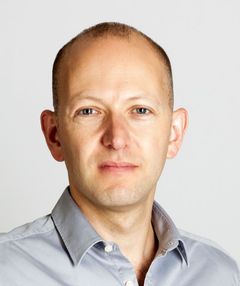 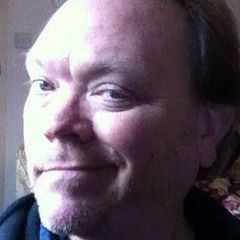 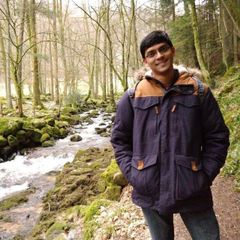 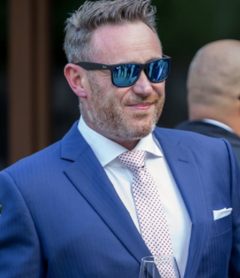