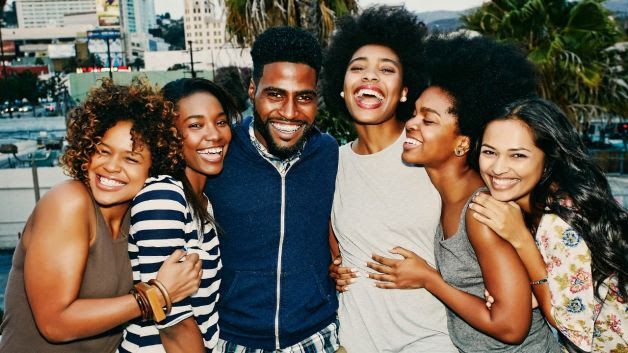 Join the Blackout Cinema family for the powerful drama Mi Vida Loca (also known as My Crazy Life) a 1993 American drama film directed and written by Allison Anders. Based on a true story. A honest story on the ups and downs of young Mexicanas and Chicanas (and their male counterparts) growing up in the Echo Park section of Los Angeles, who face the struggles of friendship, romantic attachments, and motherhood in a neighborhood ravaged by gang violence.