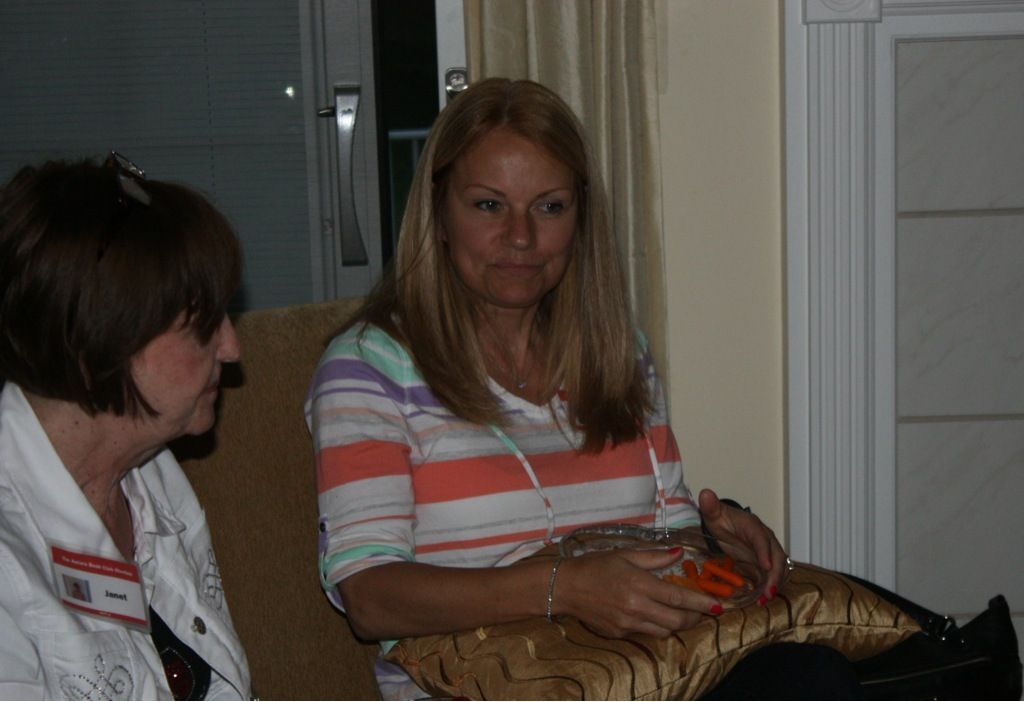 Welcome to the Aurora Book Club! Attached is the new 2019 reading list.
Thanks to everyone who came to the Holiday Party for contributing to the list.

A special thank you to Natalie who kept all of us on track throughout the whole process!

February: I'll Be Gone in the Dark by Michelle McNamara

March: I Am Malala by Malala Yousafzai

April: More Than This by Patrick Ness

May: Killers of the Flower Moon by David Grann

November: The Way of Kings by Brandon Sanderson

We had so many great suggestions we have included a list that of some additional great choices.
Till We Have Faces by CS Lewis
Sometimes I Lie by Alice Feeney
The Book of Three by Lloyd Alexander
The Hate U Give by Angie Thomas
Lab Rats by Daniel Lyons
Unsheltered by Barbara Kingsolver
The Devil in the White City by Erik Larson
Helter Skelter by Vincent Bugliosi
Hiking with Nietzsche by John Kaag
Schumann by Judith Chernaik
Becoming by Michelle Obama
Truly, Madly, Guilty by Liane Moriarty
Memoirs of a Geisha by Arthur Golden
The Miniaturist by Jessie Burton
Circe by Madeline Miller
A Gentleman in Moscow by Amor Towles
Midnight's Children by Salman Rushdie
The Kiss Quotient by Helen Hoang
A Terrible Country by Keith Gessen
The Rent Collector by Cameron Wright
Watership Down by Richard Adams
Hex by Thomas Olde
The Outsider by Stephen King
Smilla's Sense of Snow by Peter Hoeg
Alice Isn't Dead by Joseph Fink
The Lost Symbol by Dan Brown
A Man Called Ove by Frederik Backman
The Accidental Further Adventures of the Hundred Year Old Man by Jonas Jonasson
Great Believers by Rebecca Makkai
In a Dark Dark Wood by Ruth Ware
Peter Camenzind by Hermann Hesse
The Great Alone by Kristen Hannah