Hosted by
Rachel H and 2 others 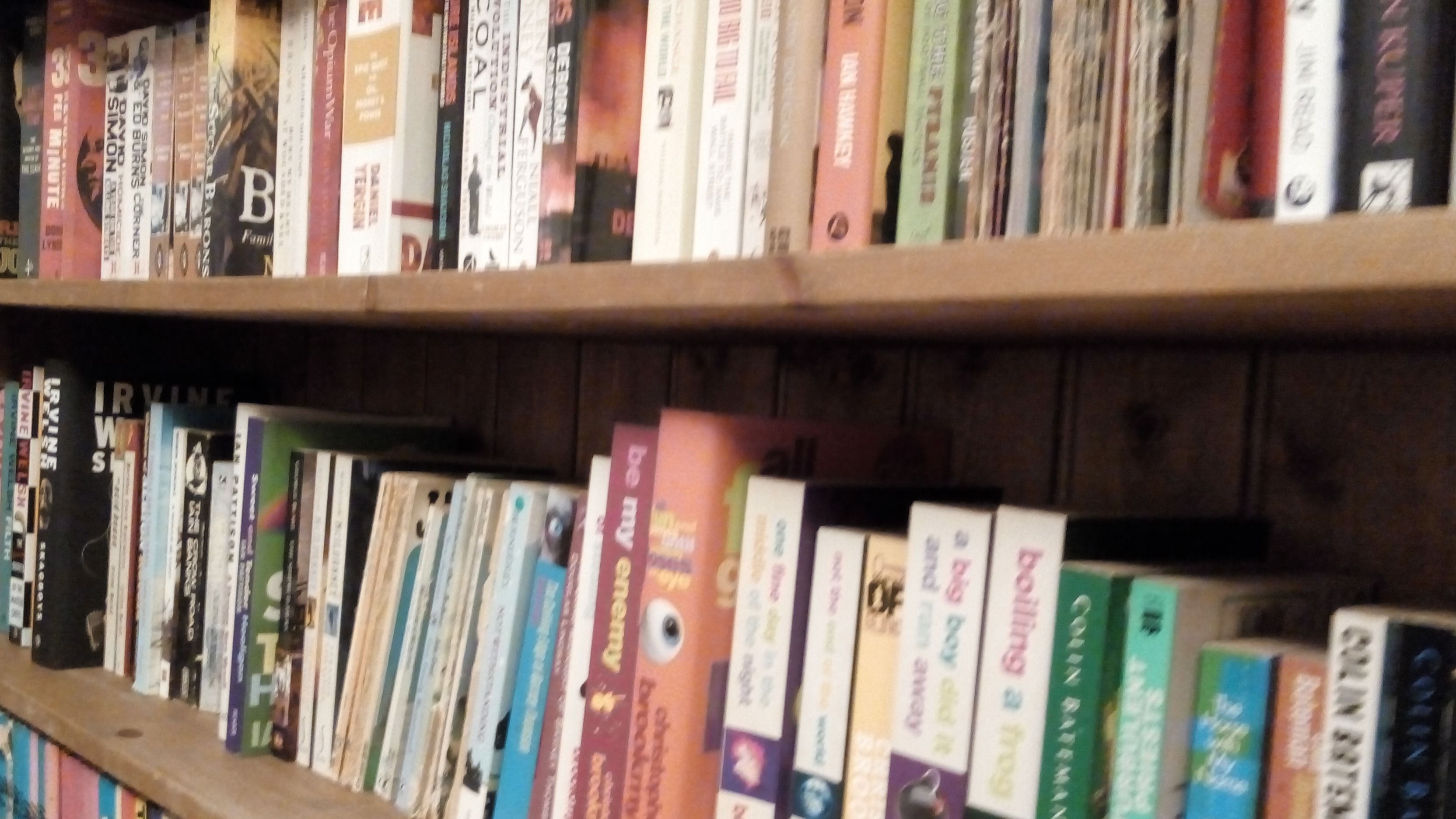 We'll be in the function room next to the bar

I noted in the introduction to the July meetup that it would be hard to find a common theme in both books we were due to discuss. I was wrong – what both books had in common was we really enjoyed them! Home Going scored 77 while The Butchering Art scored 73.

We’ve two very different books again this month although there is a shared connection in ancient Greece – a very direct one in a book that retells the epic tales of Greek mythology and a more oblique one in the winner of the one-off Golden Man Booker Prize in 2018 (the best of the Bookers I guess you could call it!)

Few mere mortals have ever embarked on such bold and heart-stirring adventures, overcome myriad monstrous perils, or outwitted scheming vengeful gods, quite as stylishly and triumphantly as Greek heroes.
In this companion to his bestselling Mythos, Stephen Fry brilliantly retells these dramatic, funny, tragic and timeless tales.

Join Jason aboard the Argo as he quests for the Golden Fleece. See Atalanta - who was raised by bears - outrun any man before being tricked with golden apples. Witness wily Oedipus solve the riddle of the Sphinx and discover how Bellerophon captures the winged horse Pegasus to help him slay the monster Chimera.

Filled with white-knuckle chases and battles, impossible puzzles and riddles, acts of base cowardice and real bravery, not to mention murders and selfless sacrifices, Heroes is the story of what we mortals are truly capable of - at our worst and our very best.

The English Patient by Michael Ondaatje (nominated by Jenn)

The final curtain is closing on the Second World War and in an abandoned Italian village. Hana, a nurse, tends to her sole remaining patient. Rescued from a burning plane, the anonymous Englishman is damaged beyond recognition and haunted by painful memories.

The only clue Hana has to unlocking his past is the one thing he clung on to through the fire - a copy of The Histories by Herodotus, covered with hand-written notes detailing a tragic love affair.

Other books nominated were:

Howl's Moving Castle by Diana Wynne Jones
Must Try Harder: Adventures in Anxiety by Paula McGuire
The Weight of Ink by Rachel Kadish
Red Dirt by E.M. Reapy
Wonder by R J Palacio
A Place for Us by Fatima Farheen Mirza