Wizards, Aliens and Doctor Who: The magic of visual effects with Sheila Wickens

Hosted by
paul s. and 2 others 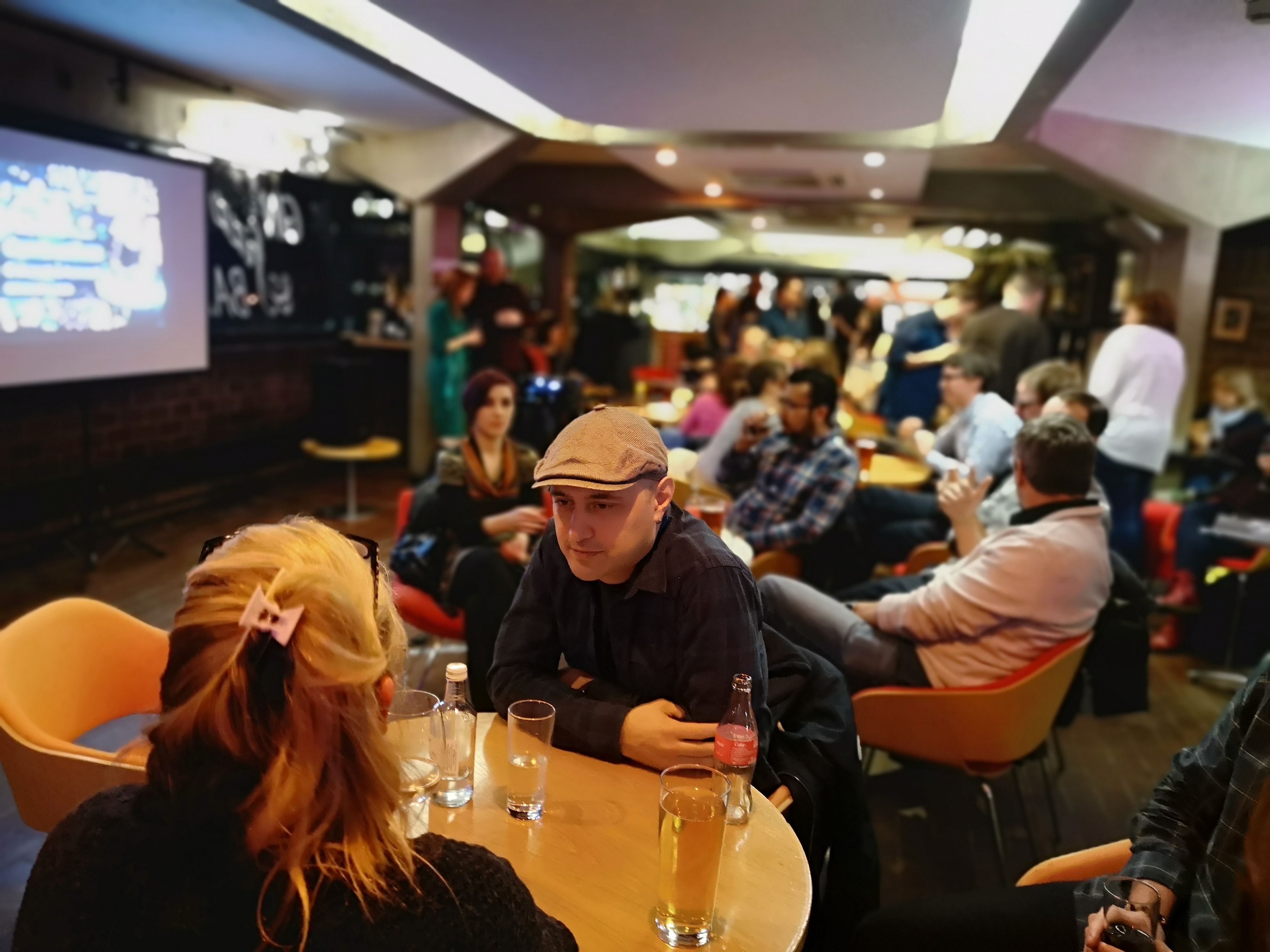 Sheila Wickens, VFX Supervisor for Doctor Who, talks about her career in visual effects for film and TV.

She's added polish to historical dramas like Birdsong, Colette and Great Expectations...put the punch in Kick-Ass, Lara Croft and Alien vs Predator...and sprinkled magic dust over Harry Potter. She now meddles with monsters on a little known series called Doctor Who.

Highly respected in the industry, with dozens of credits listed on IMDB (https://www.imdb.com/name/nm1029752/), Sheila was recently invited to join The Academy - meaning she gets to have her say in the Oscars.

She'll share insights into life as a VFX artist, reveal some tricks of the trade, and how big the TARDIS really appears from the inside.

***About Sheila***
Sheila has worked as a VFX supervisor for over twelve years. With a background in compositing, she gained experience as a VFX artist and supervisor in various London facilities. She was recruited by Lipsync Post in 2006 as Head of 2D to help set up their VFX department.

During her time there she supervised the VFX, from script breakdown through to final delivery, on more than twenty independent film and tv productions including Colette, On Chesil Beach, Churchill, The Limehouse Golem and Great Expectations.

She has attended shoots in various locations across Europe and the USA and then overseen the post production back in London.

In 2018 she left Lipsync to join DNEG, one of the world's leading visual effects and animation companies for feature film and television. This has been a great opportunity for her to continue progressing the career she is so passionate about.

So far she has been supervising the VFX on TV productions for both HBO and Amazon, and was delighted to take on her new role as VFX Supervisor for Doctor Who.

Sheila was honoured to be welcomed into the VFX branch of the Academy of Motion Picture Arts and Sciences as part of the Class of 2018.

She is also involved in various societies that help promote and encourage women in the traditionally masculine field of VFX such as AWUK’s Achieve program and the NextGen Aspire scheme and has been interviewed by Woman’s Hour on Radio 4 as part of a Women in Technology series.

***Plus***
Before Sheila's talk, John Hoyle will be telling us about Sook! Including Plus a fun competition in which CamCreatives folk will have the opportunity to enter early.

Just opened in the Grafton Centre, Sook offers space which you can book by the hour. So if you're a retailer without a shop, a photographer in need of gallery space, a yoga instructor without a studio...or just a creative looking to run a meetup, Sook looks great.

The beauty of it is that it features large screens which you can fill with your own branding, images and video. So no messing about printing out flyers and all that jazz.

John will tell us how it works in practice, and announce a brilliant competition to design the screens and have your work showing on rotation throughout February. Find out more here: https://www.sook.space/