What is the emerging business opportunity in the cannabis world and how can you take part?

In the past six months the European cannabis industry has grown more than in the previous five years. Six new countries have announced legalisation, patient numbers have grown by 40% month on month and over €150m has been invested in the European industry alone.

The European cannabis market presents the world’s largest opportunity to expand in the cannabis space. The tides are shifting as countries have increasingly moved toward legalising medical cannabis, bringing greater visibility and credibility to this growth industry. And although the health and financial benefits of medical cannabis have been well publicised, what has yet to be determined is how control and classification of this category will unfold.

The potential market size for cannabis in Europe is estimated at over €115b by 2028, assuming a fully legal and regulated market across all member countries.

Each European country will have slightly different sectors, on account of the differing legislation that determines its market. For example, in Germany and Portugal, there is no market for self-cultivation, as it is illegal. However, the idea is being floated in Estonia and Slovenia. Europe-wide adoption of the same self-cultivation model (widely implemented in North America)is unlikely. Instead, Europe is more likely to adopt a controlled and regulated supply chain - at least initially.

This highlights an opportunity both for developing products for domestic use (derived from locally-grown industrial hemp, rich in cannabidiol and with numerous other industrial applications) and export to foreign markets. The North America legal cannabis market reached $12 billion in 2018, growing by 30 percent on the year. The largest market was the United States, which reached $10.4 billion, followed by Canada with $1.6 billion. There were also over 10,000 active licensed growers in the US in 2018, who present a b2b commercial opportunity for Irish suppliers in areas such as R&D, machinery, fertilisers, process management and IT&C services.

As clinical research advances on the applications of medical cannabis, the list of medical conditions that could be treated grows. This list now includes over 50 conditions and multiple clinical tests are planned or undergoing for:

The Cannabis Business Dublin meetup will hold events and provide a networking interface between local entrepreneurs in Dublin and the international cannabis scene. The organisers have no political agenda and any opinion expressed publicly or privately is their own. 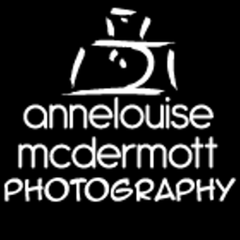 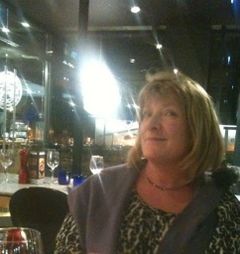 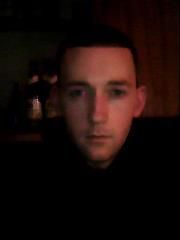 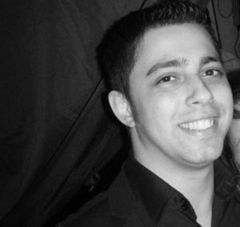 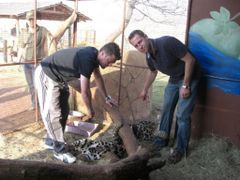 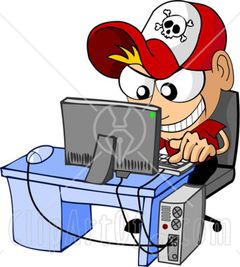 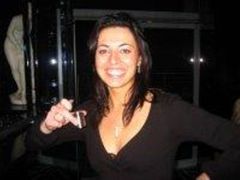 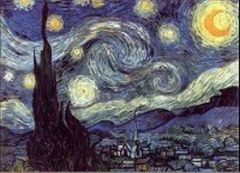