In 1787-90, the thirteen original states ratified the U.S. Constitution, thereby delegating certain powers to the federal government, and reserving all other powers for the states or for the people. Unfortunately, over the years, the federal government has usurped more and more power from the states and the people, and most of the limits prescribed by the Constitution have been "interpreted" into oblivion.

John Locke showed in his Second Treatise of Government upon which our nation and states were built according to Thomas Jefferson, that when those in government alter the terms of its constitution by law without the required amendments or approval by the people via their states, dissolution occurs and the government dissolves and all those who are in government lose their authority.

John Locke said the sole purpose of government was the protection of property of each citizen consisting of their life, liberty and possessions. Our state governments, in defiance of the applicable common law and purpose of our nation, and with no way of obtaining such authority by direct delegation, have seized our property and charge us eternal rent, transforming us into tenants, serfs, vassals and slaves. http://SueIT.org/avgcad.html

The federal government takes part of our property when they tax our wages, which are nothing more than an equal swap of labor (property) for its value in money. They also issue paper currency borrowed from a central bank. The first is prohibited and there is no authority for the second in defiance of the 2nd Amendment. And these alterations were made by law without amendments. http://www.postwtc.com/frame-5.html

We believe in individual liberty -- meaning an individual should be free to choose how he or she lives life, as long as the individual does not harm others. We also believe that when the government reaches into areas beyond the sphere of simply protecting its citizens, it does more harm than good. (Also, see the Texas RLC principles: http://rlctexas.net/principles/

Come to our monthly meetings, to hear guest speakers, learn fundamental principles about lawful government, question candidates, and organize for political action. Also enjoy one another and inspiring discussion over good food and drinks. We hope to see you soon! 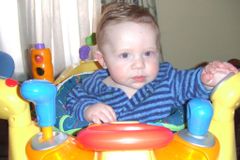 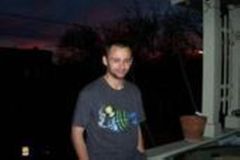 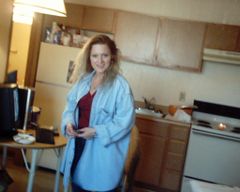 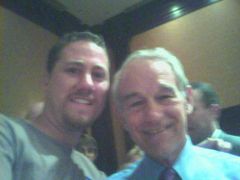 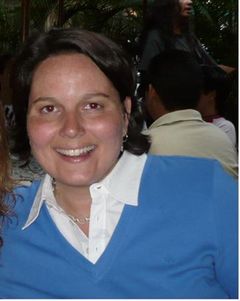 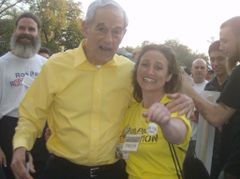 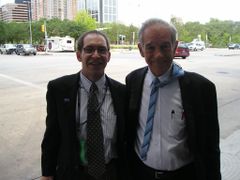 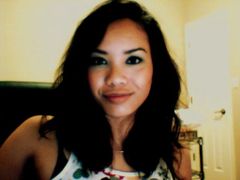