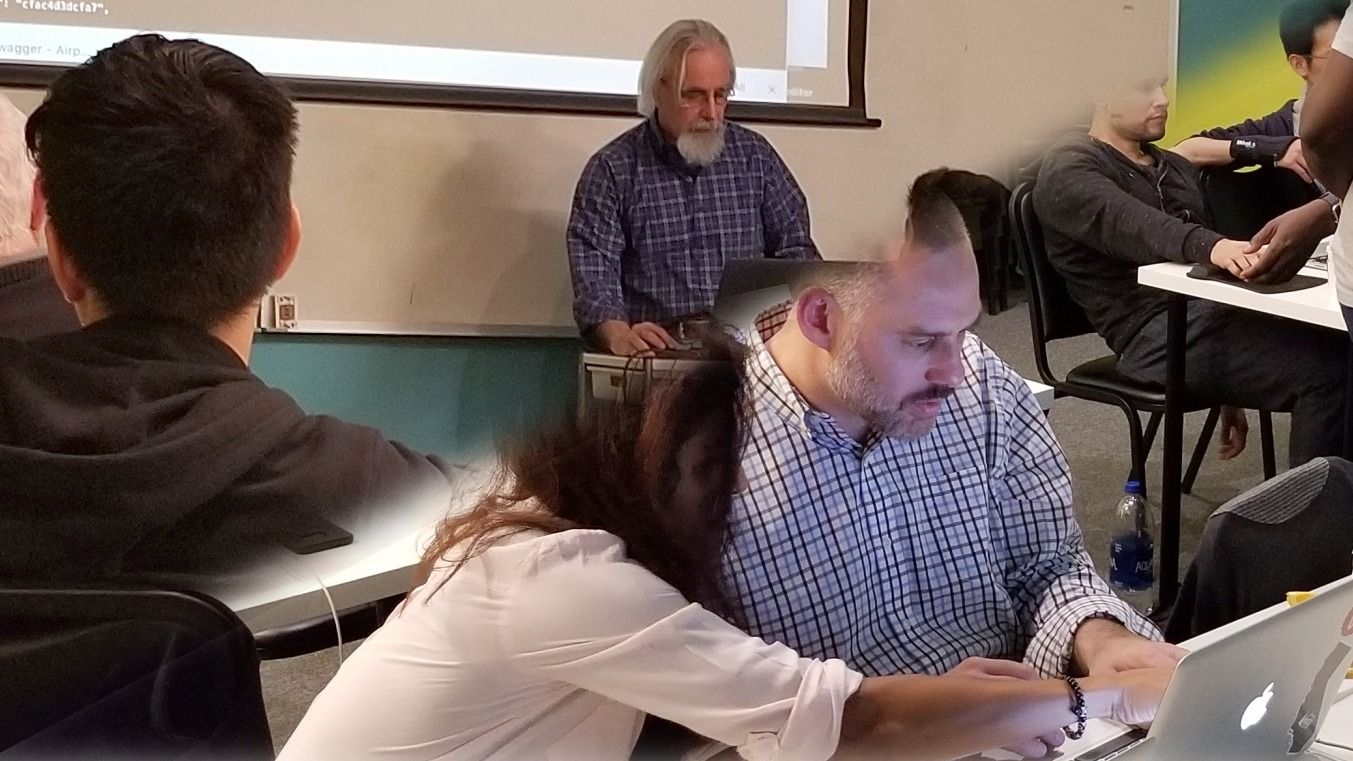 Kotlin is a cross-platform, statically typed programming language that compiles to the JVM. It was released by JetBrains in February 2016, and has since seen massive adoption. It's now Google's officially supported language for Android, and is excellent for back-end and even front-end development.

In this session, Jacob Richards, Backend Engineer at Bird will provide you with an easy introduction to this open source programming language that covers the basics and showcases the language’s interoperability with Java and the JVM platform. A key feature of Kotlin is its similarity to Java, C#, and JavaScript, and its fusion of Object-Oriented and functional programming paradigms. Bring your laptop- this session will be interactive!

THIS WORKSHOP WILL EXPLORE:
- A tour of the language basics and how to start writing Kotlin code
- Why Android developers flock to Kotlin
- Kotlin’s interoperability with Java frameworks, libraries and the JVM
- The advantages of Kotlin compared to Java and Scala
- Code examples and walkthroughs

ABOUT THE PRESENTER
Jacob Richards is a Back-end Engineer at Bird. He has 5+ years of experience in software development and building scalable applications with React/Redux, Node.JS/Express, Typescript, SQL/noSQL, Kotlin, and Python. Jacob is passionate about machine learning and has published a paper in SPIE about ML-driven optimization for sensor placement in smart lighting systems. He worked at JPL/NASA on a project for the International Space Station, training neural networks on force sensing data to build smart robotic hands that can understand when they've gripped a surface. He's also a drummer and composer, and his work is featured on nat Programming Jumpstartional television.